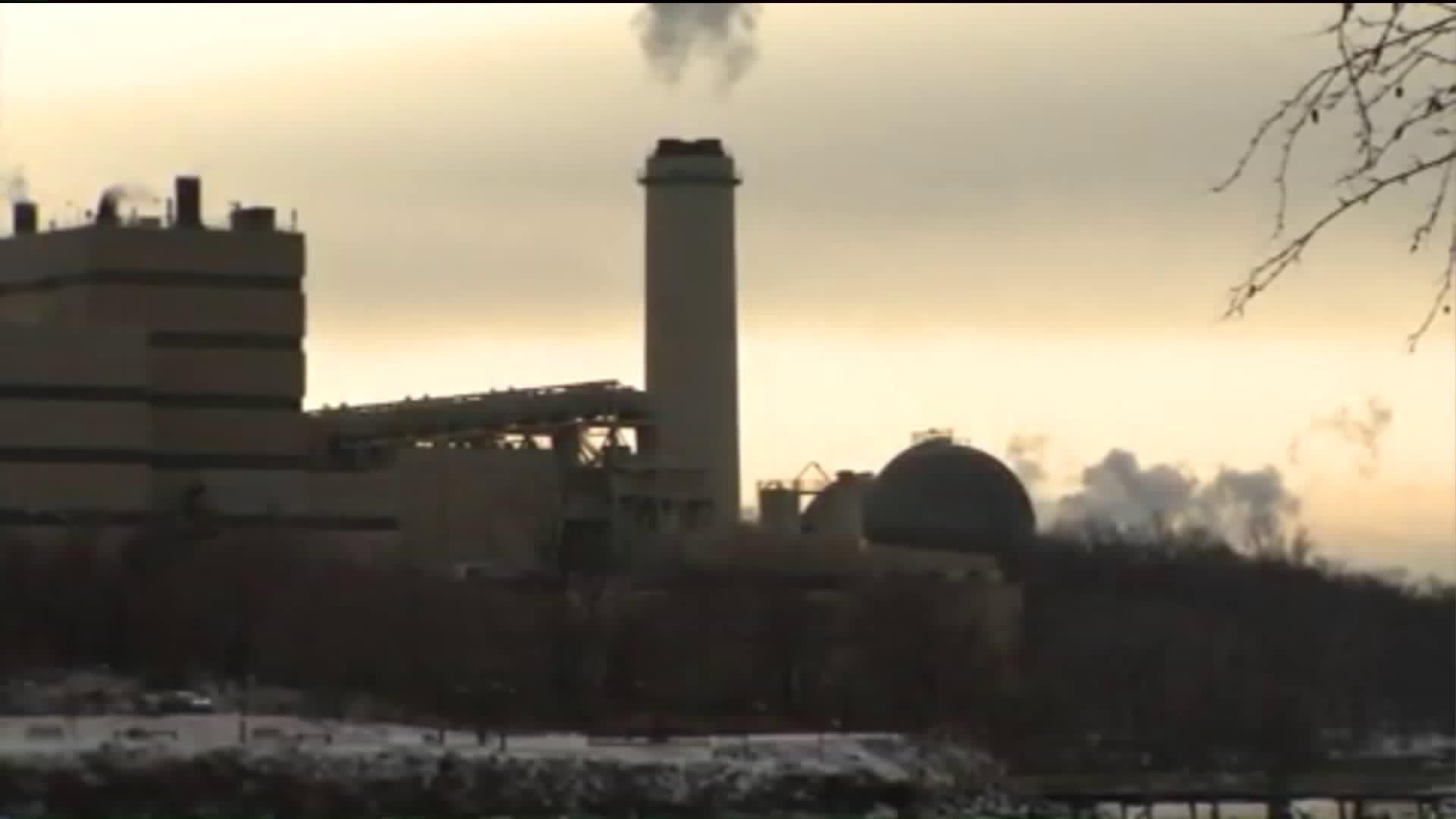 The Indian Point nuclear plant in Westchester County will close by 2021.

BUCHANAN, N.Y. — A deal has been reached to shut down the Indian Point nuclear power plant by 2021.

"For 15 years Riverkeeper has been fighting relicensing of Indian Point. Because we know the plant is just too old and too unsafe to continue to operate," Paul Gallay, the president of Riverkeeper said.

The environmental watchdog group was part of the negotiations to take one nuclear reactor offline by 2020 and the other by 2021.

Indian Point has been on the shores of the Hudson River in Buchanan, New York since 1962. It's just 25 miles from New York City.

Governor Andrew Cuomo, a longtime opponent of Indian Point, addressed the closure in his State of the State address Monday. "Our plan identifies sources of replacement power and transitions workers to new jobs," Cuomo said.

Entergy, the company that owns Indian Point, said Monday this was their choice.

"I want to ensure that you understand that the decision to shut down the plant was ours and ours alone and due to economics," Entergy President Bill Mohle said.

Entergy said, if they kept it open the company would lose money.

Local lawmakers, who were not part of the discussions, spoke out after the closure announcement. Many were furious. Entergy contributes millions in taxes to surrounding communities.

The Hendrick Hudson School District's Superintendent Joseph Hochreiter said this will have real consequences for the children there.

"If 30 percent of our revenue dries up, as proposed, we are going to have to make some very dangerous and very unfortunate decisions," Hochreiter said.

Westchester County Executive Rob Astorino said he was worried local tax payers will have to make up the difference. "The last middle class person in this state is going to turn off the lights, literally," Astorino said.

There is a provision in the agreement, to keep Indian Point open for up to 4 more years, but only if there is a war or energy crisis.

While Entergy maintains the plant is safe, Riverkeeper's Paul Gallay said it's a ticking time bomb.

"Do you know what would destroy communities of Northern Westchester? If those failed bolts at the core of reactor 2 don't hold and we have a nuclear accident," he said.

According to Entergy, once both reactors are offline, everything on the site will be removed, except for the fuel. That will be stored in dry fuel casts.