Bitter cold continues into Monday for tri-state area, but warming trend is on the way 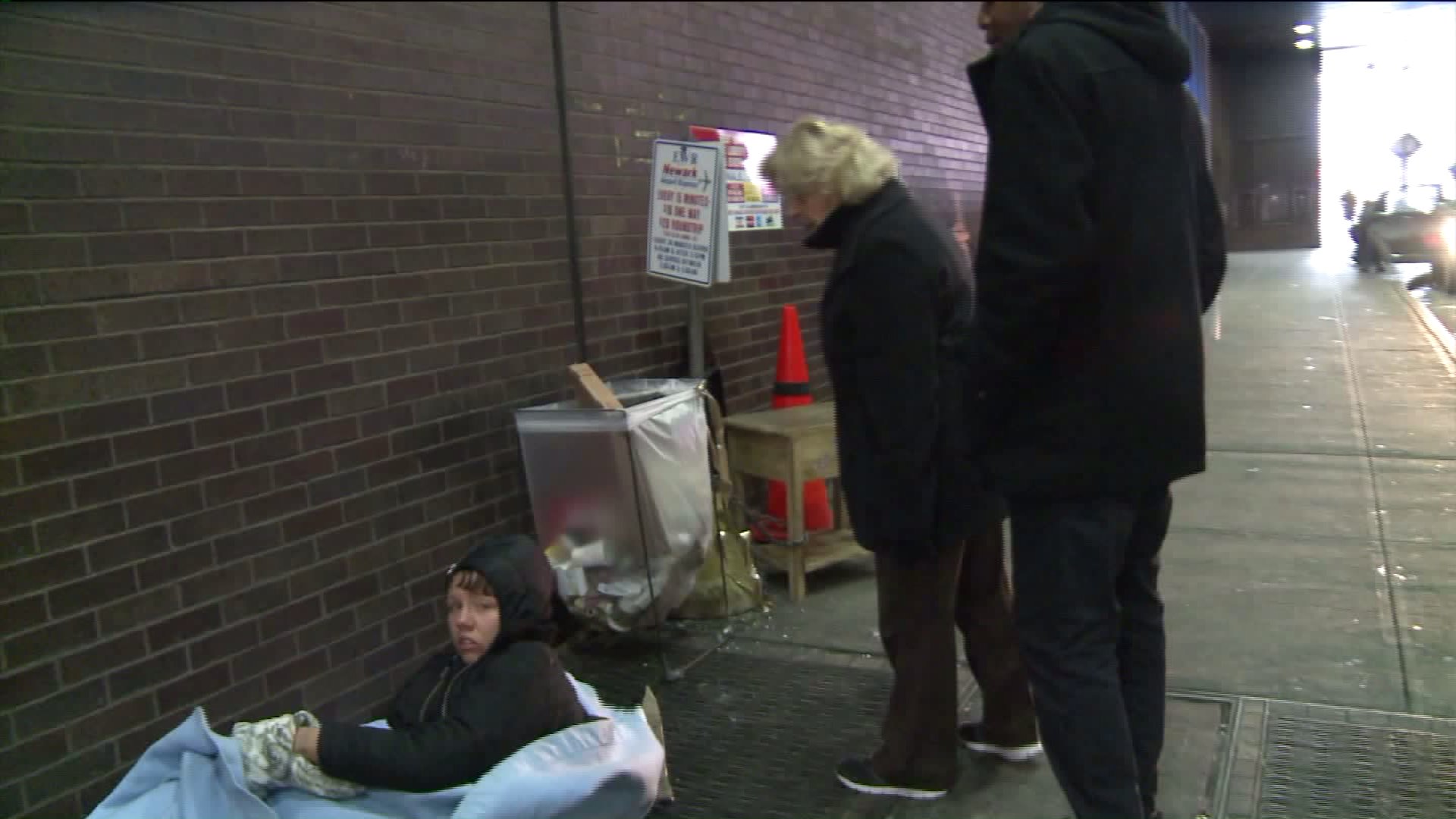 As temperatures in NYC dropped to single digits, Code Blue went into effect to encourage the homeless to seek shelter. 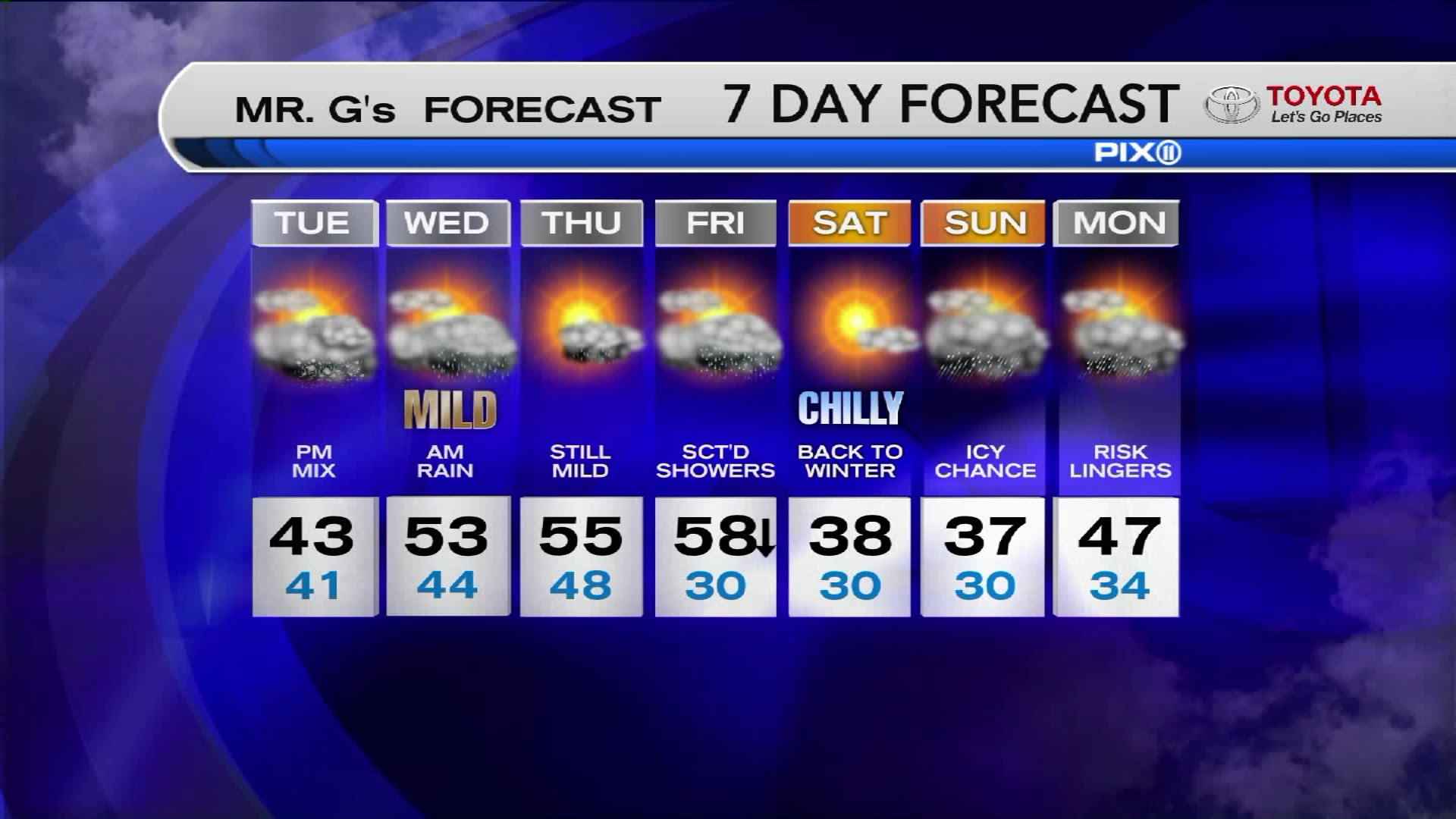 NEW YORK — The week may start off with bitter cold temperatures, bone-chilling winds and ice left over from the weekend’s snowstorm, but that’s all about to change.

Temperatures fell to around 5 to 15 degrees overnight, but winds of 15 to 25 mph made Monday morning’s weather feel closer to zero degrees, according to the National Weather Service .

Down to 6 degrees here at the NWS forecast office this morning! Temperatures are mostly down into the single digits and teens this morning. pic.twitter.com/ghozPhcVRZ

Afternoon highs in the mid-20s, paired with a continuing arctic air blast won’t make it feel much better.

The crippling cold is leftover from the first major snowstorm of the season.

Snowfall on Saturday included 5 and 9 inches in Brooklyn, Queens and Nassau County; nearly 11 in parts of Suffolk County; 3 to 6 inches in New Jersey; and almost 9 in Connecticut.

Parts of the tri-state still resemble a winter wonderland, but the weather service warns that although the snow is beginning to melt from roadways and sidewalks, freezing temps are causing it to refreeze and turn into patchy ice.

Anyone braving the outdoors on Monday is advised to do so cautiously.

Come Tuesday, however, a warming trend will hit the tri-state beginning an eventual 30-degree bump in temperatures, according to PIX11 meteorologist Linda Church.

Highs are forecast to hit 40 degrees in NYC Tuesday, although late rain is expected into the following day.

Wednesday should see highs in the low 50s, with a possibility of periodic rain, and Thursday will likely reach the mid-50s before another cool down begins.