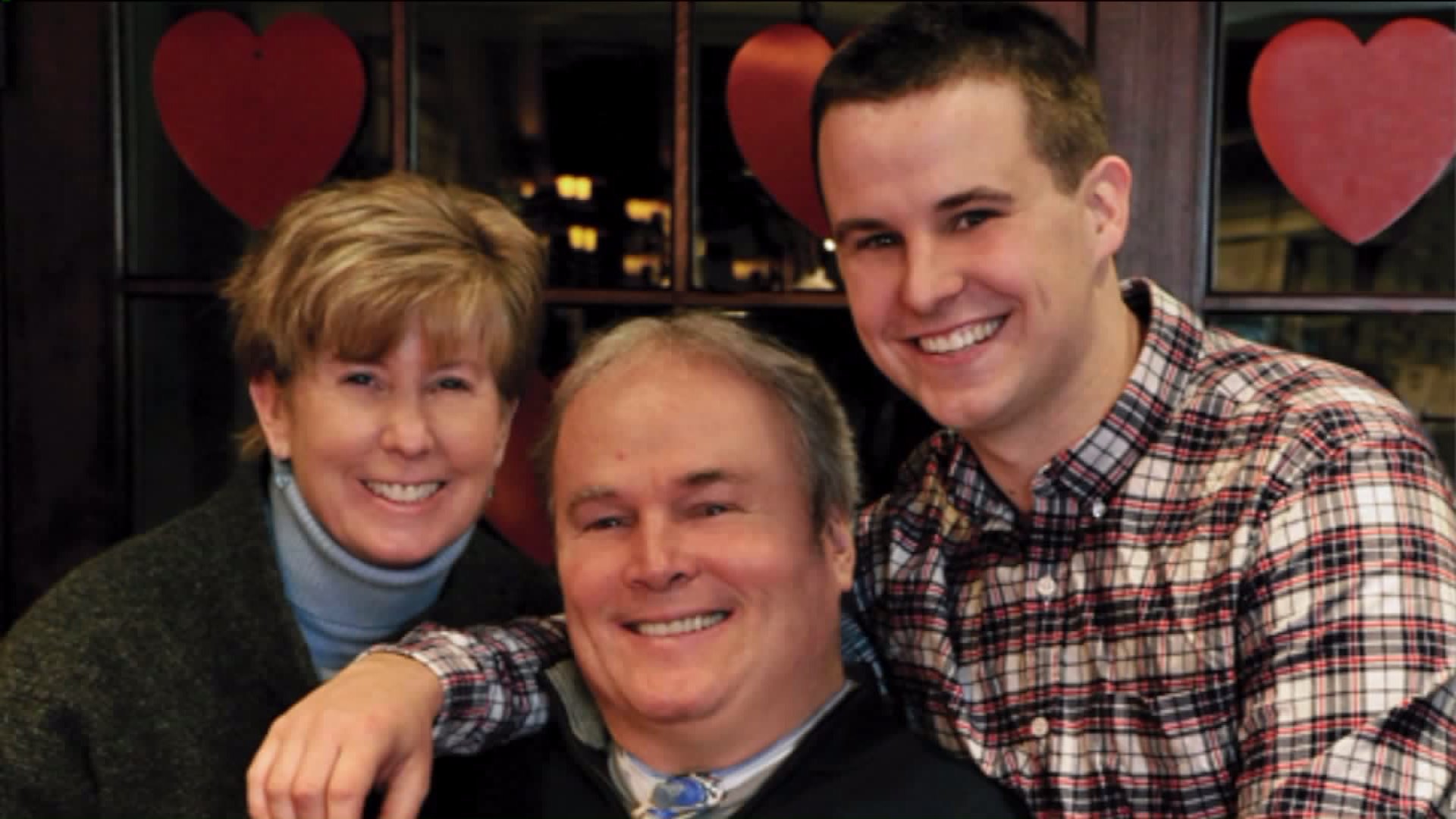 NYPD Det. Steven McDonald, who was an iconic symbol of courage, faith and forgiveness remains on life support after having a heart attack.

UPDATE: Steven McDonald, the paralyzed NYPD detective who became a symbol of resilience and forgiveness, died at 59 on Jan. 10, 2017. His death comes more than 30 years after he was shot by a teen bicycle thief in Central Park.

NEW YORK — For more than 30 years, he's traveled in his wheelchair, with his portable ventilator, to speak at police precincts and show respect at NYPD funerals.  First-grade Detective Steven McDonald is not just an iconic figure in the New York City Police Department, but to all of New York — because of what he's endured — and the grace he's shown in bearing a debilitating injury that he suffered as a young officer.  McDonald even forgave the troubled 15-year-old who shot him in the spine in July 1986, leaving the then-29 year old cop paralyzed from the neck down.

On Sunday, McDonald's heart was beating with the help of life support. Now 59, he's been unresponsive since he suffered a massive heart attack Friday afternoon at his home in Malverne on Long Island.

McDonald's only child, NYPD Sergeant Conor McDonald, changed his profile picture on Facebook early Sunday, showing he and his father marching  together in uniform in a recent St. Patrick's Day parade. Conor and his mother, Patti Ann, have been praying at McDonald's bedside in North Shore University Hospital since the detective went into cardiac arrest Friday.  McDonald's elderly father drove here from Florida and encountered a Saturday snowstorm, on his way to see his ailing son.

The outpouring of support for the family on social media has been heartwarming.

Tara Stackpole, who lost her FDNY husband, Timothy, in the 9/11 terror attacks, posted about the support given to her by Steven and Patti Ann McDonald in the aftermath of the Twin Towers collapse.

Detective McDonald has traveled the world in his wheelchair, carrying a message of faith and forgiveness.

He went to Northern Ireland to encourage movement in the peace talks in the 1990's.

He is known around the globe for his courage — and his commitment to his brothers in blue.