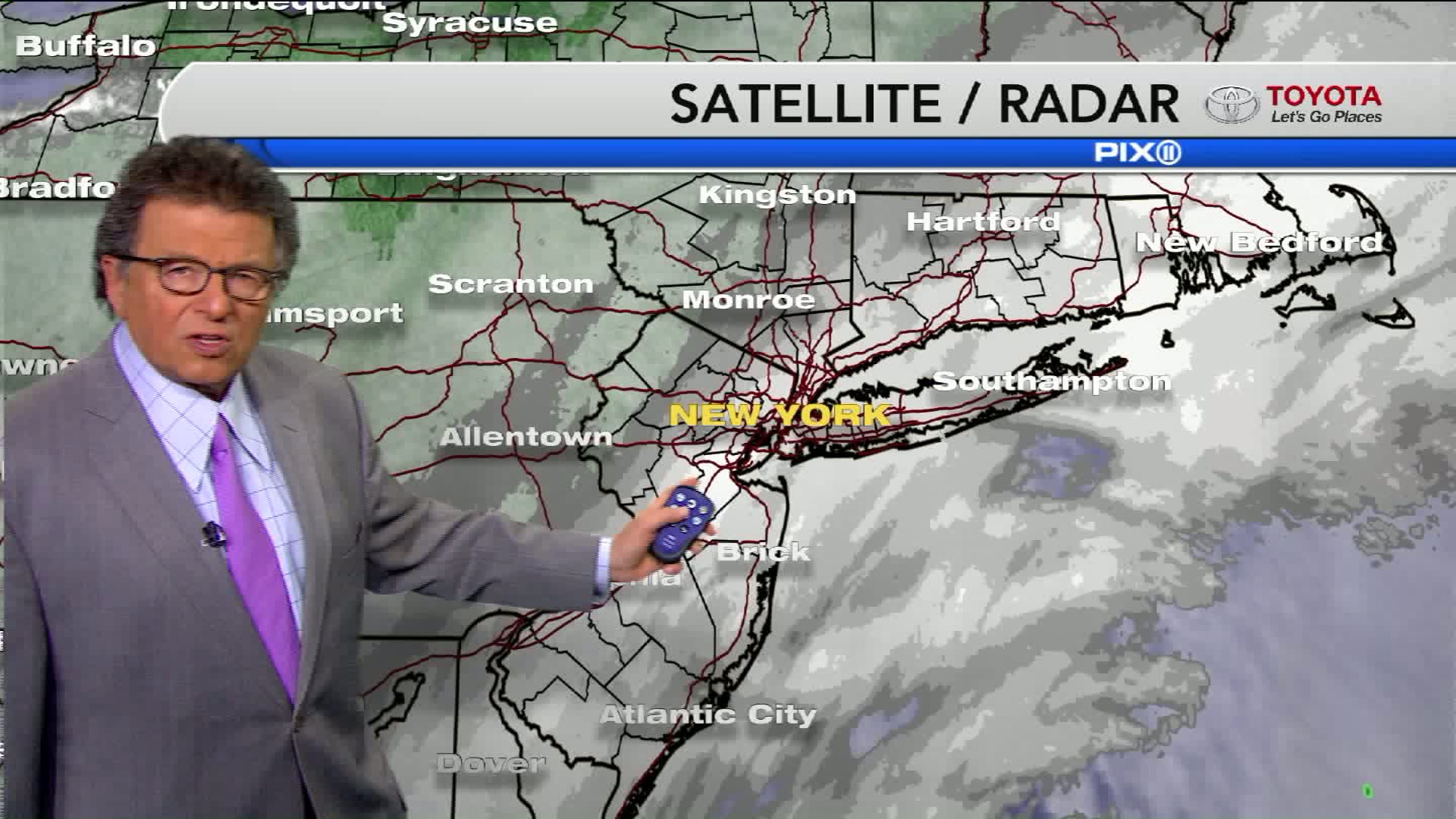 More than 8 inches of snow is expected to hit parts of Long Island before the storm moves out Saturday night. 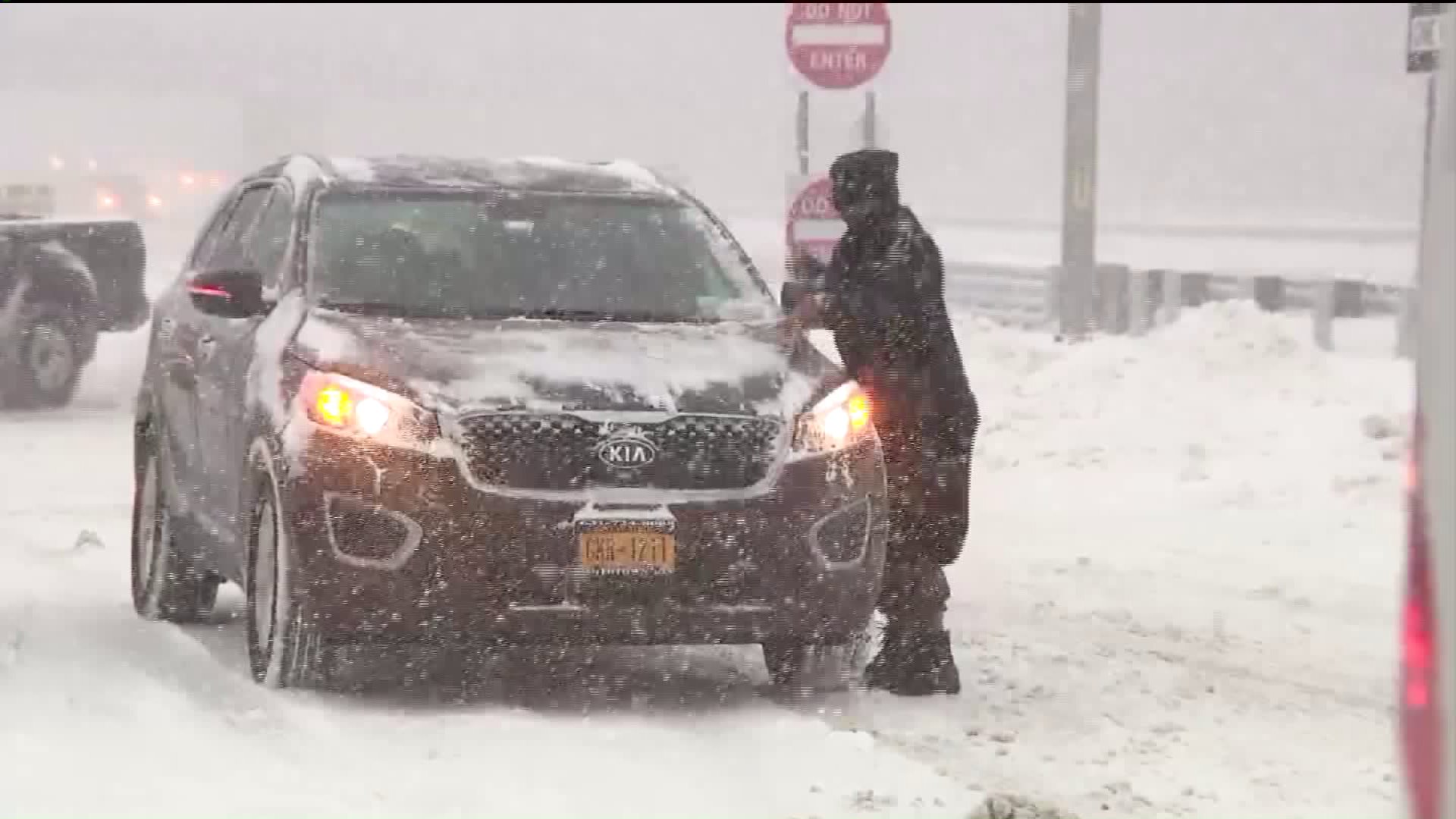 NEW YORK — It went from threatening a glancing blow to requiring an army of snow blowers, but the unexpectedly strong snow storm that dumped almost a foot of powder on parts of the area has pulled away from the region, leaving behind bone-chilling winds and a big mess to clean up.

Sunday may have felt like a winter wonderland, but those digging out their cars, driveways and sidewalks may not have seen the beauty.

Complicating those cleanup efforts will be blowing and drifting snow, whipped around by winds gusting to 25 mph.

Some areas reported seeing snow flurries while digging out.

As airports return to normal after a flood of cancelations, New Yorkers, especially in the outer boroughs, will be eager to see their streets plowed by the Department of Sanitation, which has vowed to get the job done fast. In a larger storm last year, swaths of the outer boroughs saw streets unplowed for days, creating a political crisis for Mayor Bill de Blasio.

Residents are urged to clear sidewalks of snow and ice, but do not shovel the snow into the street, the Sanitation department said. Around 800 plows and salt spreaders are out Sunday morning around the city, and workers are also clearing sidewalks and bus stop areas. Normal garbage and recycling collection is planned for Monday, and alternate side parking has been suspended that day due to snow clean up operations.

However, some residents, including Councilman Rory Lancman of Queens, tweeted that a number of streets were not plowed late Saturday night and said the plow maps were not accurate.

. @NYCSanitation @NYCMayorsOffice 185th street clearly hasn't been touched in hours, if at all. pic.twitter.com/3WSAbVBAlo

A number of flights out of LaGuardia and John F. Kennedy airports are still cancelled or delayed, but not all of them. A number of flights leaving Newark airport are delayed. Check with your airline for flight specific information and allow extra travel time due to snowy road conditions.

Snowfall amounts were higher the farther east you went, with spots in Suffolk County getting almost 11 inches, according to the last-released measurements from 10 p.m. Saturday, but areas north and west of town saw less snow, mainly 3 to 6 inches.

The snow and slush left over will freeze overnight with temperatures dropping into the teens in some areas. The suburbs could see single-digit temperatures.

Monday will stay cold, but Tuesday morning’s commute could be tricky, with a wintry mix falling that is expected to change to all rain as warmer air pulls in, and temperatures push 40, melting much of the snow that fell this weekend. The weather stays warm and unsettled for the rest of the week.