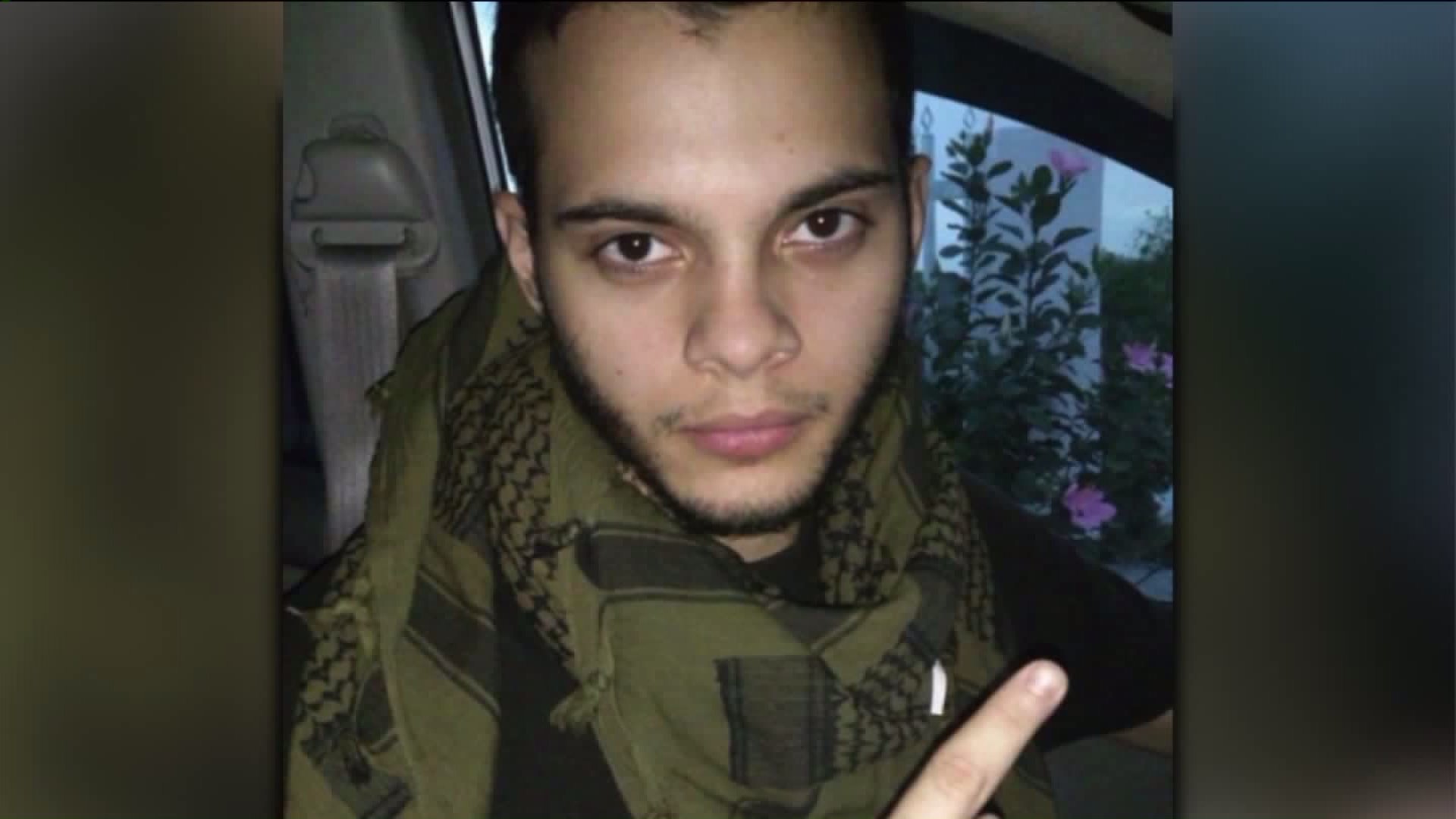 A man suspected of killing five people and injuring eight others at a Florida airport has been identified.

FORT LAUDERDALE, Fla. — Charges is expected to be filed Saturday against the suspected gunman in the deadly shooting at Fort Lauderdale-Hollywood International Airport.

Law enforcement officials said the suspected gunman, identified as Esteban Santiago, had a semi-automatic handgun on Friday when he opened fire in the baggage claim area in Terminal 2. Five people were killed and eight others were wounded.

Local and federal officials said in a news conference Saturday they believe Santiago, 26, came to Fort Lauderdale specifically to carry out the attack, though they had not uncovered any triggers for it in their investigation. They said they still believe the shooter acted alone and that they have several critical leads.

The FBI has not ruled out terrorism and will "continue to look at the terrorism angle" as a possible motive.

"We have not ruled out anything," he said. "We continue to look at all avenues, all motives," George Piro, the FBI's special agent in charge in Miami, said.

Piro said investigators were looking at airport video to see how the rampage unfolded. Authorities have conducted more than 100 interviews as part of their investigation.

The FBI also interviewed the family of Santiago. Relatives said Santiago had a history of mental health problems and was receiving psychological treatment at his home in Alaska.

The military said Santiago's nine years of service in the National Guard included one 10-month tour of Iraq, where he was awarded a combat action badge.

Santiago returned from Iraq a changed man, his aunt told CNN on Saturday.

"His mind was not right," the aunt, Maria Ruiz Rivera, said in a phone interview in Spanish from her home in New Jersey. "He seemed normal at times, but other times he seemed lost. He changed."

She added, "He talked about all the destruction and the killing of children. He had visions all the time."

Ruiz said she lost contact with Santiago several months ago.

"He stopped calling," she said. "He wouldn't respond to my messages. I would call and text. He seemed distant."

The suspect's uncle, Hernan Rivera, told The Record newspaper, "Only thing I could tell you was when he came out of Iraq, he wasn't feeling too good."

In recent years, Santiago had been living in Anchorage, Alaska, his brother, Bryan Santiago, told The Associated Press from Puerto Rico. He said his brother's girlfriend had recently called the family to alert them to his treatment.

Five people were killed and eight were injured when Santiago allegedly opened fire after retrieving the gun from his checked luggage. He reportedly grabbed his bag in baggage claim and loaded the gun in the bathroom.

Santiago was taken into custody without incident and interview by the sheriff and FBI officials, according to the Broward County Sheriff's Office.

The airpot was reopened 5 a.m. on Saturday for commercial flights, although many flights are canceled or delayed, officials said on Twitter. Local media reported long lines of passengers were forming outside terminals.

Six people are recovering from gunshot wounds at the hospital. Three people are in good condition and three others are in intensive care, Sheriff Scott Israel said.

Almost 40 others were also treated at the hospital for injuries they sustained in the rushed evacuation after the attack. Some suffered sprains and bruises; others had broken bones.

Witnesses described the aftermath of the shooting as a "war zone" and mass hysteria."