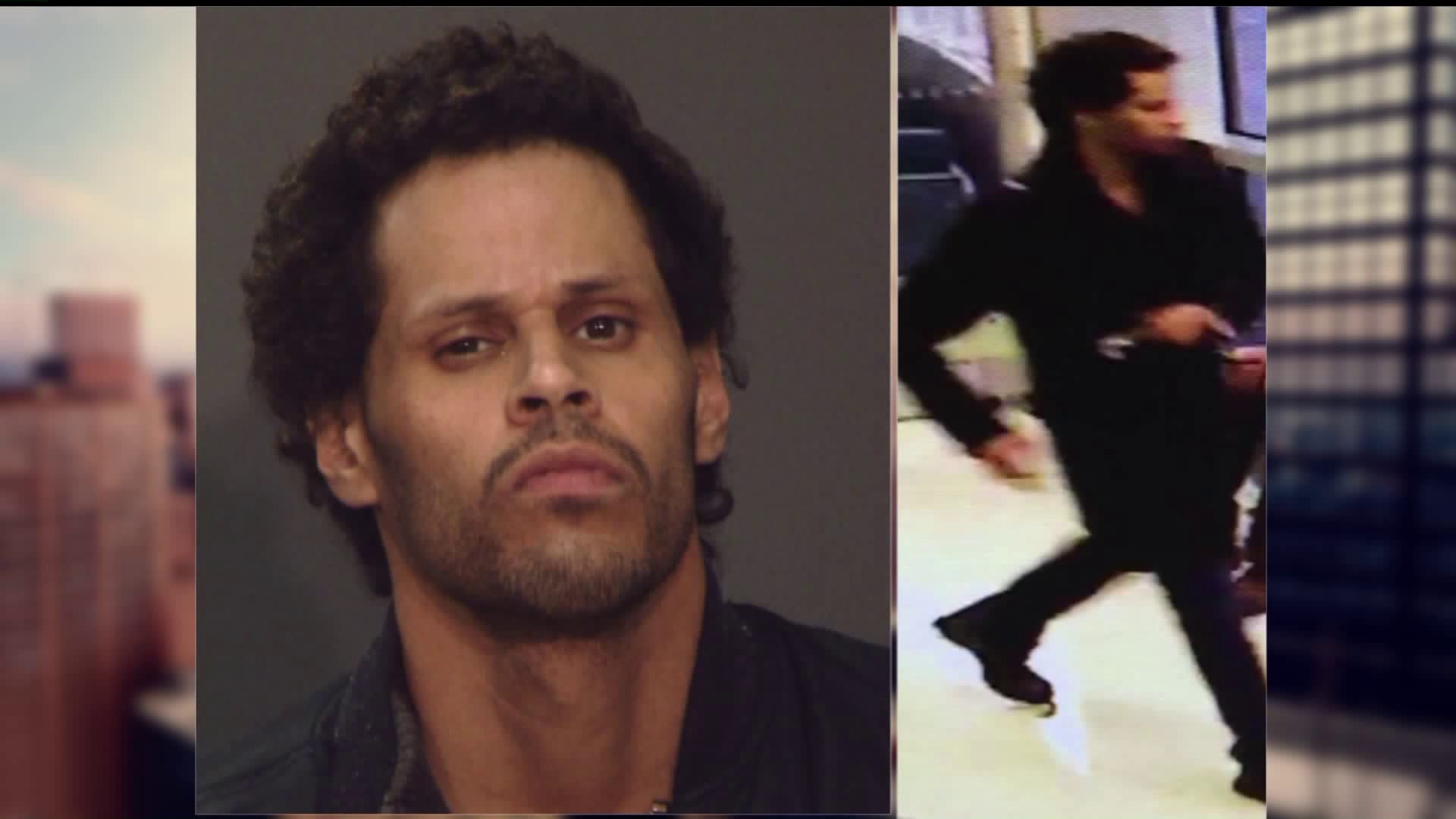 Police are looking for a prisoner who escaped custody from a hospital in West Village late Thursday afternoon.

MIDTOWN, Manhattan — The prisoner who escaped the Lenox Hill HealthPlex Hospital in December wearing a leg shackle has been arrested, police said Saturday.

Daniel Ortiz, 31, escaped from the hospital the afternoon of Dec. 29, police said. He was arrested without incident Saturday when police found him at Penn Station. The shackle was missing.

Ortiz was in police custody at the hospital when he bolted from the emergency room around 3:30 p.m., police said, and a manhunt ensued.

The officer in charge of watching Ortiz was suspended after information about Ortiz's criminal record was divulged.

Ortiz allegedly stole 22 wallets, worth about $900, from Macy's Herald Square, according to police. When he was arrested for that crime, he complained of an injury to his hand and arm, unrelated to the arrest, and was taken to the hospital for treatment. While there, he made his escape.

Ortiz has a violent history with at least 16 arrests, including assault, burglary and criminal possession of a weapon. Not including his Dec. 29 arrest, the last time he had been taken into custody was on Dec. 16 for suspicion of assault, police said.