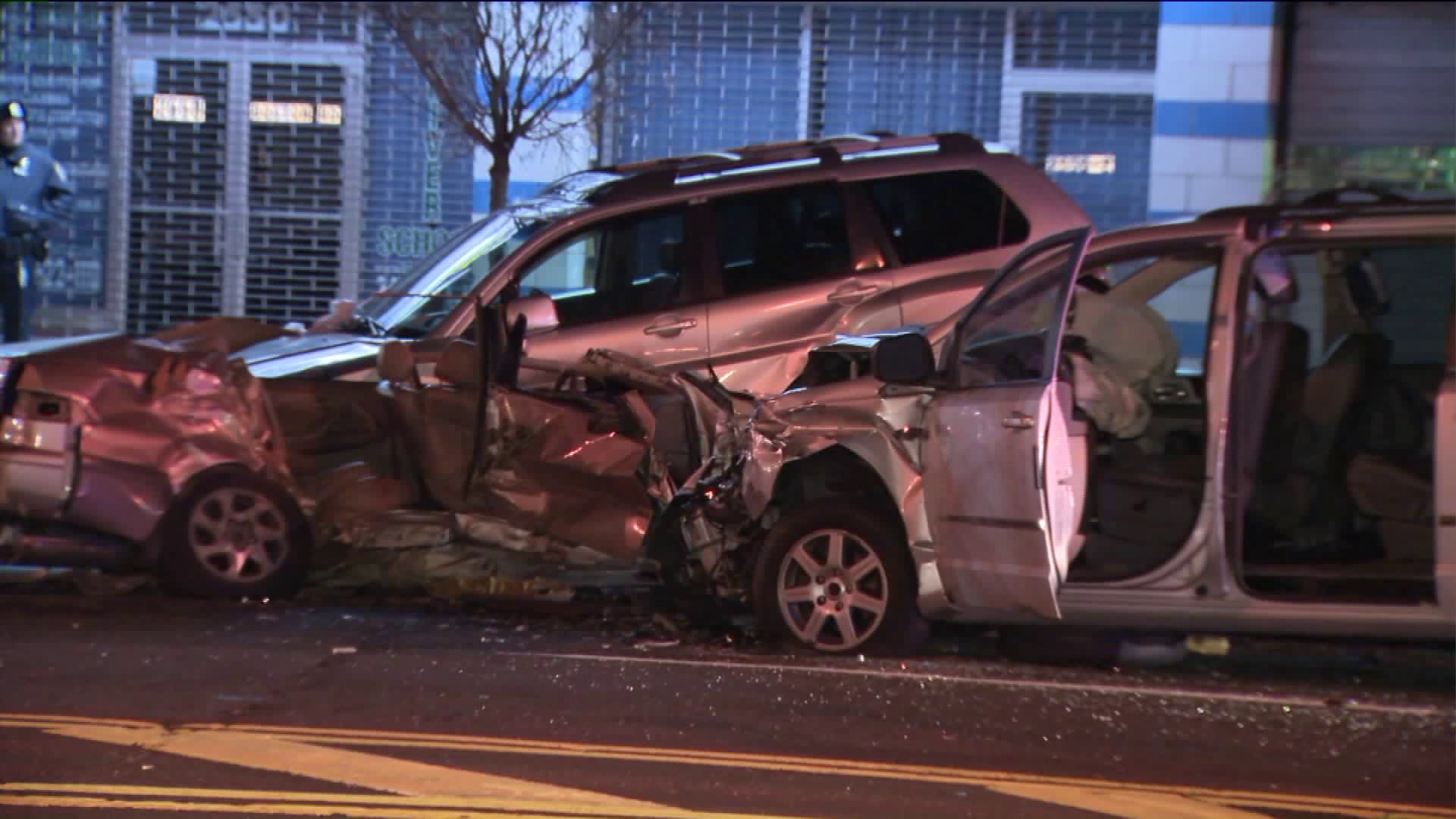 Several men were also injured in the crash. 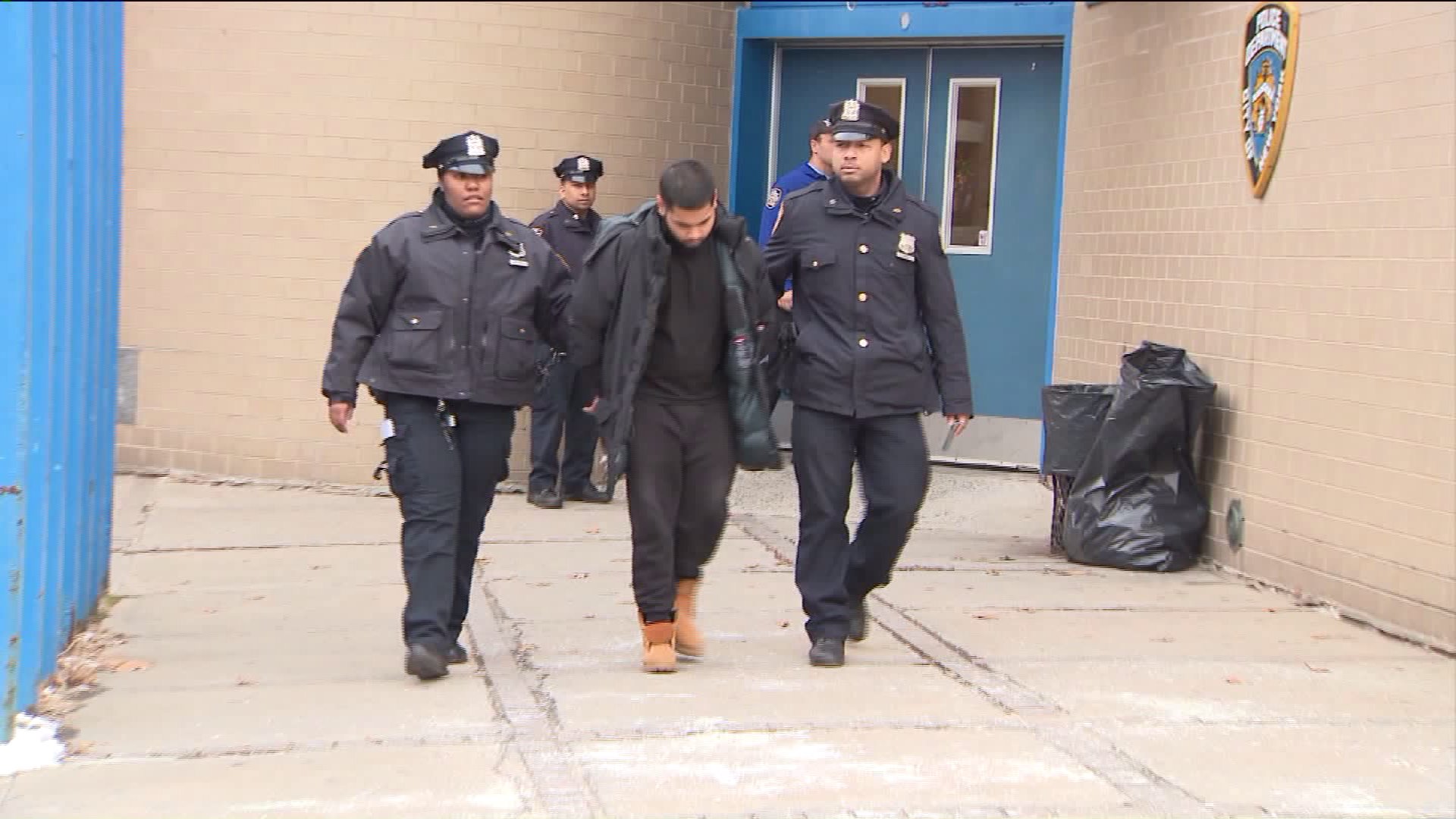 ALLERTON, the Bronx — A 21-year-old has been charged with allegedly driving while intoxicated and fleeing the scene of a multivehicle crash that killed his best friend, the victim's family told PIX11.

Tanbir Islam was charged Friday with manslaughter, vehicular manslaughter, leaving the scene of a crash and operating a motor vehicle while intoxicated, according to the NYPD.

Hulse and Islam were best friends, the victim's family told PIX11, adding they are extremely disappointed in the accused driver, and believe he deserved to be charged

Islam was driving southbound on Boston Road near Barnes Avenue when police say he swerved a 1997 Toyota into the northbound lane.

His vehicle then slammed into a 2010 Chrysler minivan driven by a 47-year-old man, police said. The momentum drove the two cars into a third, parked car that was unoccupied.

The mangled wreckage of a deadly multivehicle crash in the Bronx on Jan. 5, 2017, is pictured. (PIX11)

Hulse, a 21-year-old Bronx resident, was pronounced dead at a hospital.

Four other people were injured in the crash: three of them were treated at the hospital and one, a pedestrian, was treated at the scene for minor injuries.