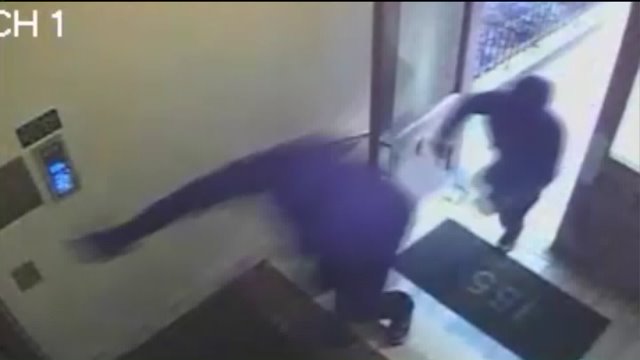 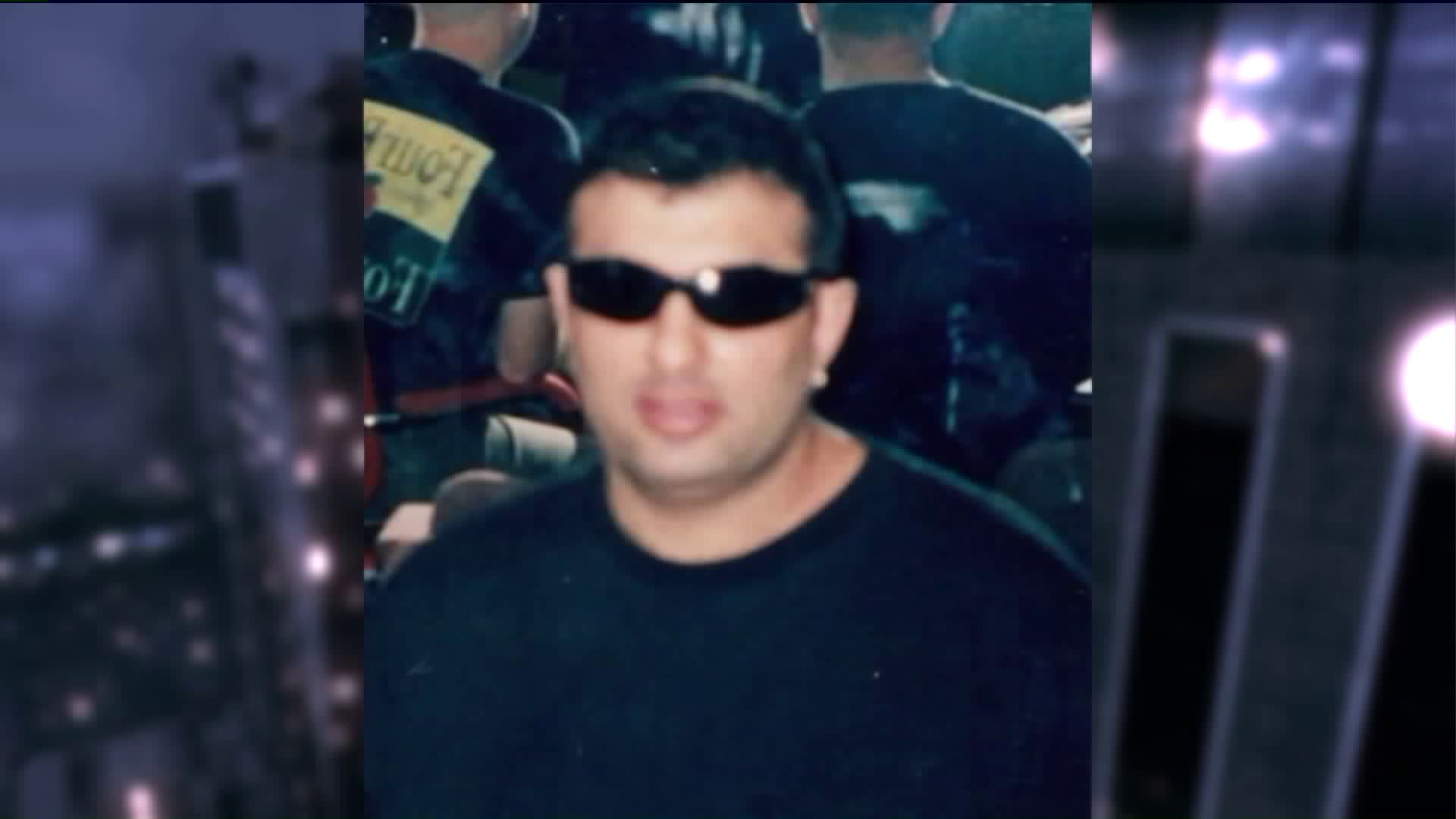 UPPER WEST SIDE, Manhattan — A former club owner known as "Big Ben" was found strangled in his Upper West Side apartment, police said, and investigators are looking to talk to his male masseuse.

Police found Savyon Zabar's body on Wednesday, but the medical examiner on Friday  classified the 54-year-old man's death as a homicide, officials said.

Zabar employed a male masseuse twice a week at the club impresario's apartment, police sources said, who added they had a sexual relationship. At the apartment on Wednesday, the masseuse, 23, told Zabar's roommate that after he administered a massage, Zabar tried to have sex with him, sources said.

The masseuse then left, which the roommate found odd, considering he would normally stay over.  When the roommate went into Zabar's bedroom, he found him unconscious, sources said.

Police said they are looking to question the masseuse.

Sources say it wasn't immediately clear Zabar's death was suspicious because his weight — 400 pounds — hindered the discovery that he had been strangled.

Zabar was robbed at gunpoint last April. Two men stole $3,400 from him along with two iPads and a cell phone.

The building's super told PIX11 in April that Zabar is known to have young men in and out of his apartment doing drugs with him.

"His personality was different and tough," Baez wrote. "We learned, he made us tough, we all going to remember him as a good person."