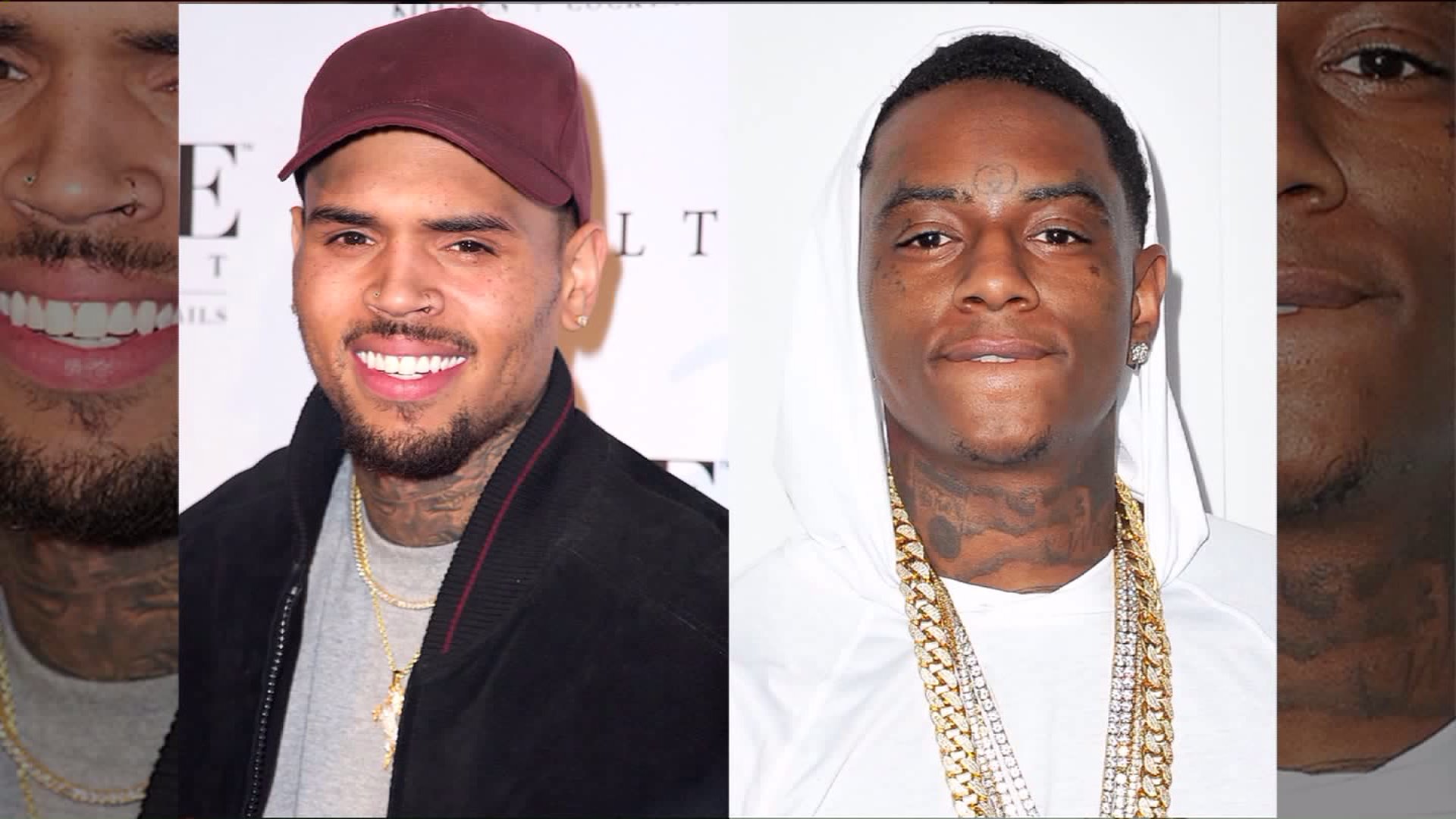 A brewing feud between hip hop rivals Chris Brown and Soulja Boy is now getting the Pay-Per-View treatment.

NEW YORK — A brewing feud between hip-hop rivals Chris Brown and Soulja Boy is now getting the pay-per-view treatment.

It may sound like a head-scratcher, but it’s happening.

Former World champ Floyd Mayweather confirmed the face-off this week. The ex-boxer turned promoter is endorsing the fight under his promotional company Mayweather Promotions, unveiling an official poster on Instagram.

The feud between Brown and Soulja Boy started when Soulja Boy liked an Instagram photo posted by Brown’s ex-girlfriend Karrueche Tran, which escalated to here.

As both get ready for the face-off some are calling “the fight of the century,” PIX11 paid a visit to one of the biggest boxing gyms in the Big Apple — Mendez Boxing, to get experts intake on the impending match.

Pro-boxer Jose Guzman, who has fought in close to 200 amateur fights and 21 professional fights, gave PIX11 his take on each fighters’ form.

The bottom line, according to Guzman, both men will have a reality check when they enter the ring.

The celebrity boxing match will happen sometime in March in Las Vegas.

The venue is still unclear.

Despite the official promoting by Mayweather, many online are speculating that the whole thing is a hoax.