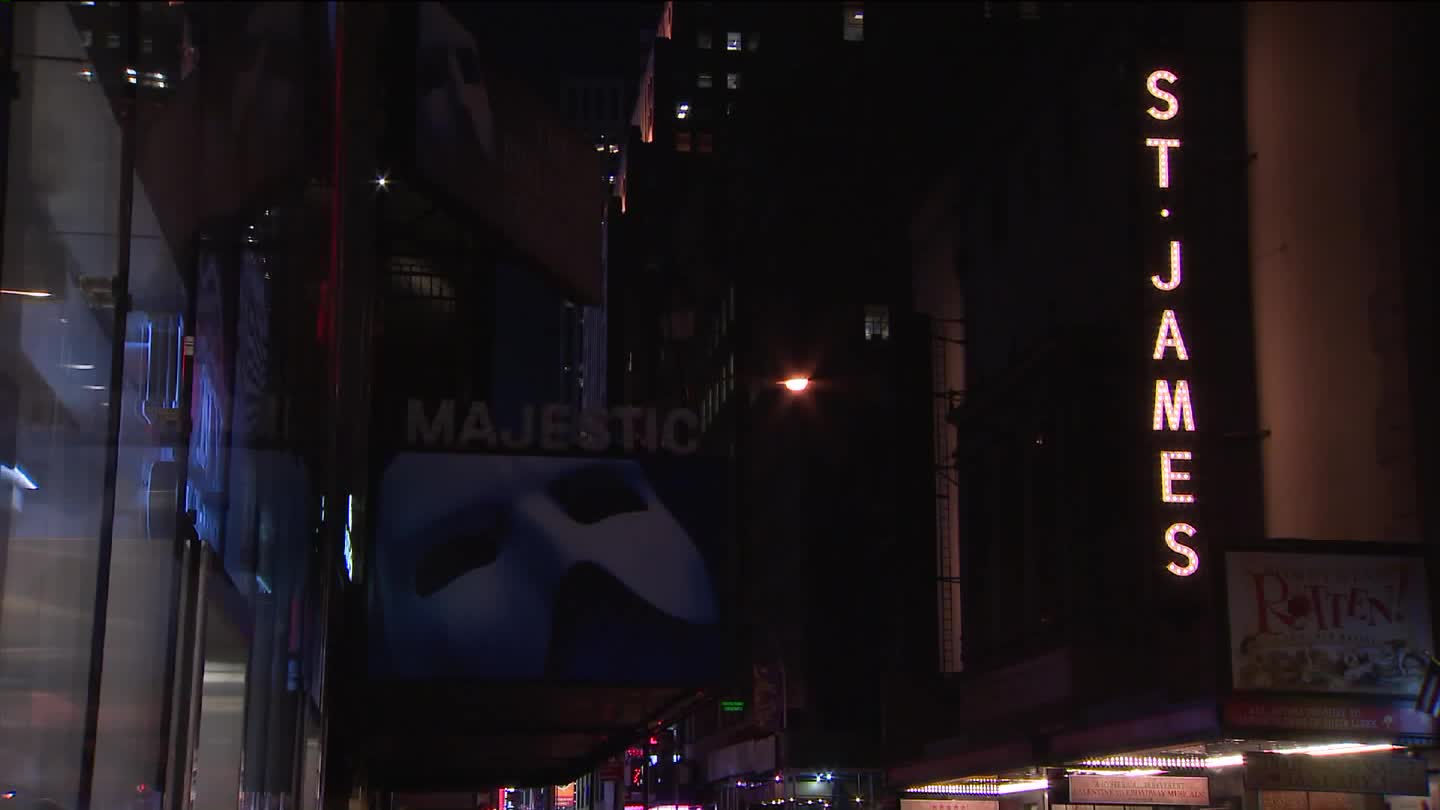 Marquees of Broadway theatres were dimmed to mourn the deaths of Carrie Fisher and Debbie Reynolds.

"Debbie Reynolds and Carrie Fisher were entertainment legends who delighted fans around the world on stage, on screen and on the page. Their unmistakable bond and ability to make audiences laugh, cry, sing and think will be remembered by all those they touched," said Charlotte St. Martin, President of the Broadway League. "Our sincere thoughts are with their family, friends, colleagues and fans."

The mother and daughter both made their Broadway debuts in the 1973 revival of "Irene." Reynolds received a Tony Award for her role in the musical comedy. The iconic actress also appeared in "Annie Get Your Gun" and "The Unsinkable Molly Brown."

Fisher's most recent appearance on Broadway was in the solo show "Wishful Drinking." She also had roles in "Agnes of God" and "Uncensored Scenes From King Kong."

Fisher passed away on Dec. 27, 2016 after suffering a "cardiac episode" on a plane to Los Angeles days before.

Her mother died the next day.

The actresses will be buried together at Forest Lawn Memorial Park Hollywood Hills.

The tradition of dimming the lights in Times Square began in the 1950s, the New York Times reports. The marquees are dimmed for one minute at curtain time when there is a show taking place.