Snowstorm moving in promises to make for a messy Friday commute 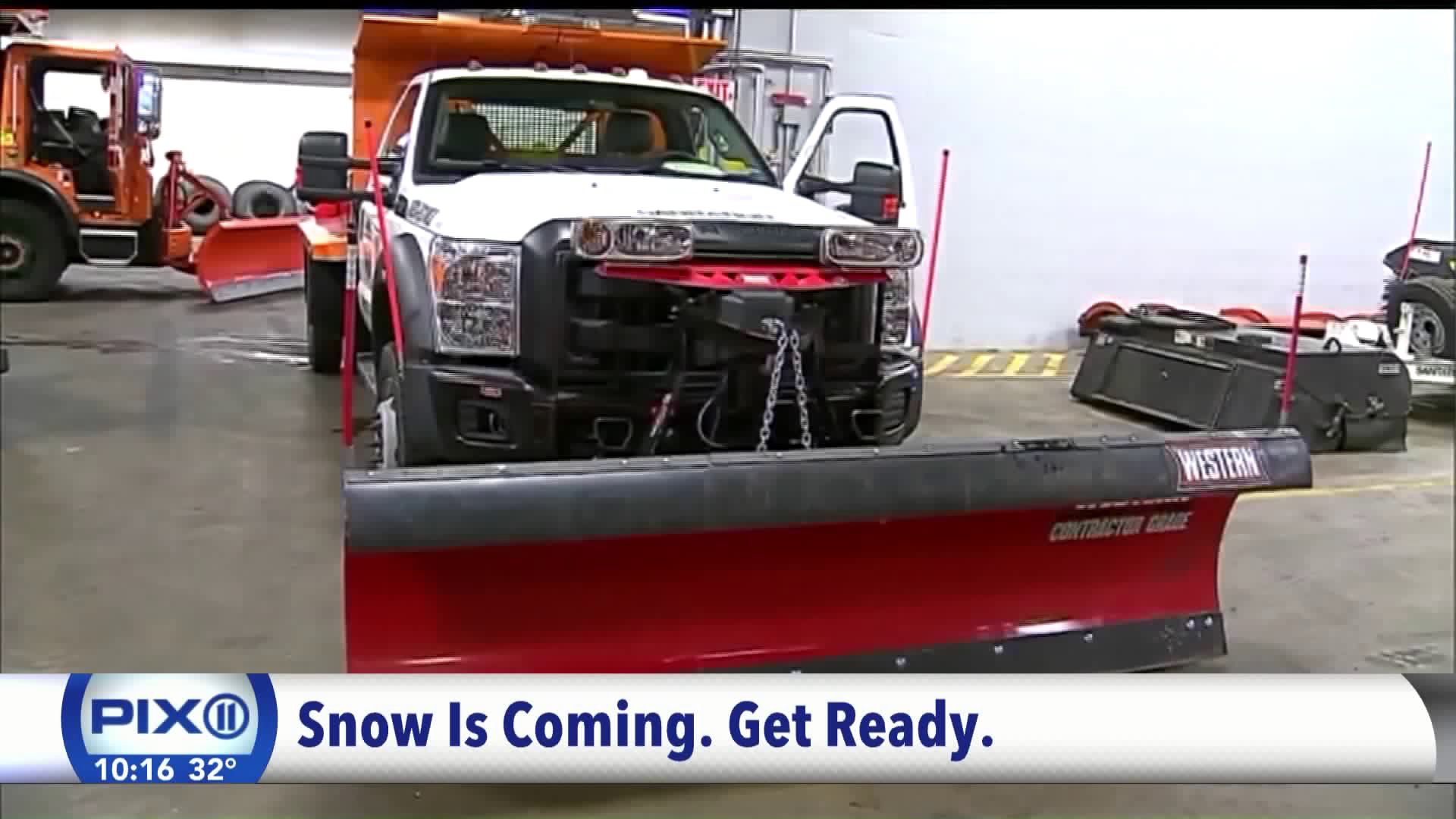 Snow is moving into the tri-state Thursday, prompting a winter weather advisory for much of the region and a warning to commuters that the end-of-the-week trek to work will be a slippery one. 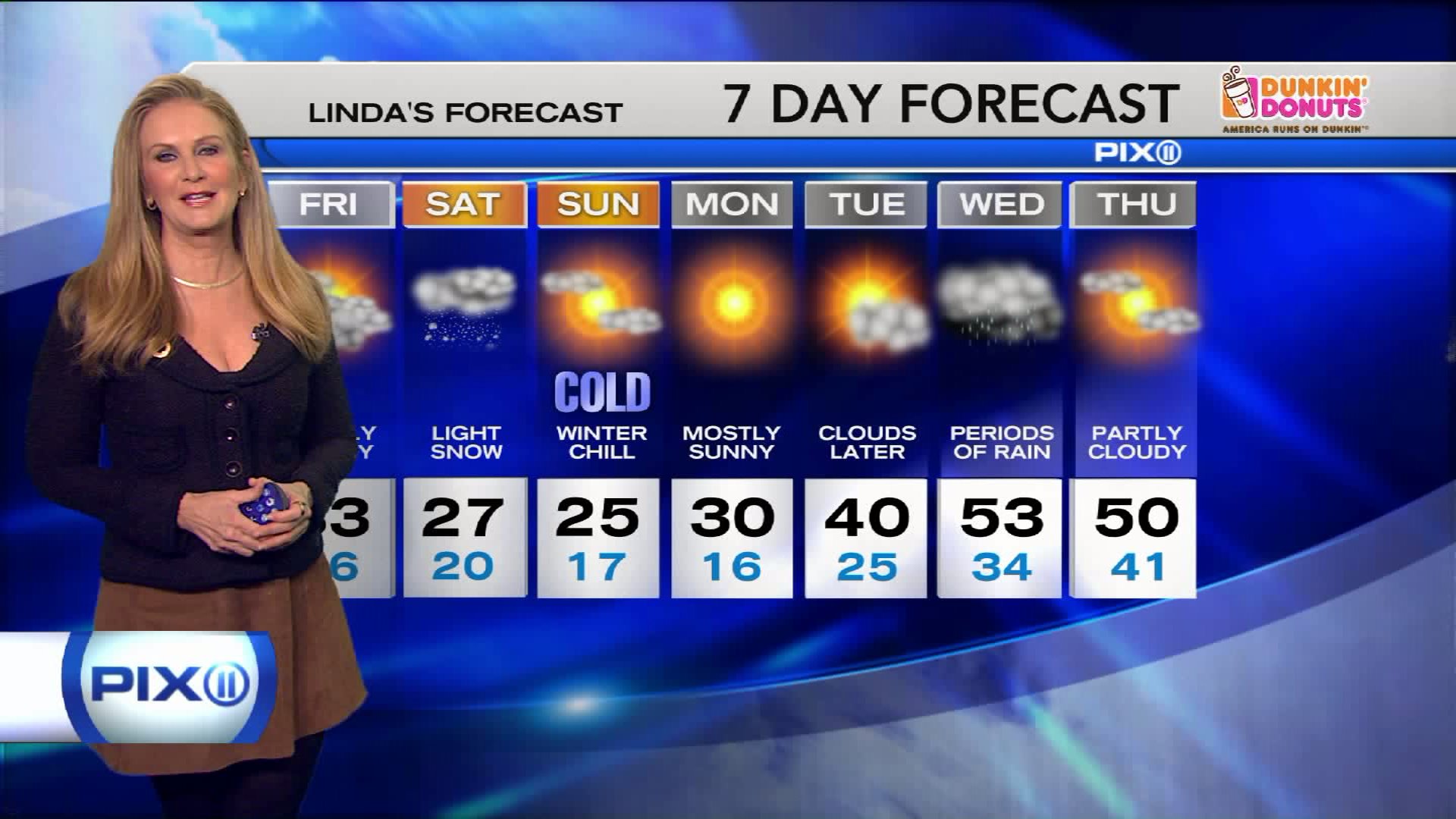 NEW YORK — Snow is moving into the tri-state Thursday, prompting a winter weather advisory for much of the region and a warning to commuters that the end-of-the-week trek to work will be a slippery one.

A light steady snow started falling at about midnight but is expected to taper off in time for Friday’s early commute. Still, the conditions are perfect for sloppy, snow-covered roads.

A winter weather advisory is in effect from 10 p.m. Thursday to 10 a.m. Friday for the five boroughs, Long Island, northeastern New Jersey, southern Westchester County and southwestern Connecticut, according to the National Weather Service.

The overnight low temperatures will be in the high 20s for the city and upper teens for the suburbs.

In southern New Jersey, most areas will receive 1 to 2 inches but about to 4 inches are expected in the central portion of the state and on the eastern end of Long Island.

A winter weather advisory has been issued for Monmouth, Middlesex and Ocean counties from 8 p.m. until 6 a.m. Friday.

Snowfall is expected to begin between 8 p.m. and 11 p.m. Thursday, becoming steady and moderate as the night progresses. It’ll end “quickly” between 3 a.m. and 6 a.m. Friday, the NWS said.

But even if the snow is no longer falling when commuters hit the road, drivers should plan for slippery travel, snow-covered roads and additional travel time.

Friday afternoon will see gradual clearing and temperatures into the mid 30s.

Most of Saturday will be partly to mostly cloudy, but the chill will stick around with highs in the upper 20s.

Sunday will be partly cloudy and cold as arctic airs continues to grip the region. The high temperature will top out at 27 degrees in the city and mid 20s in the suburbs.

Another wintry system may brush the coast late Saturday night, bringing with it the week's second round of snow. If the track trends further north and west, the region may be dealing with higher snow amounts.

PIX11 News' Weather Center will continue to monitor that potential storm and bring you the latest on TV and online.