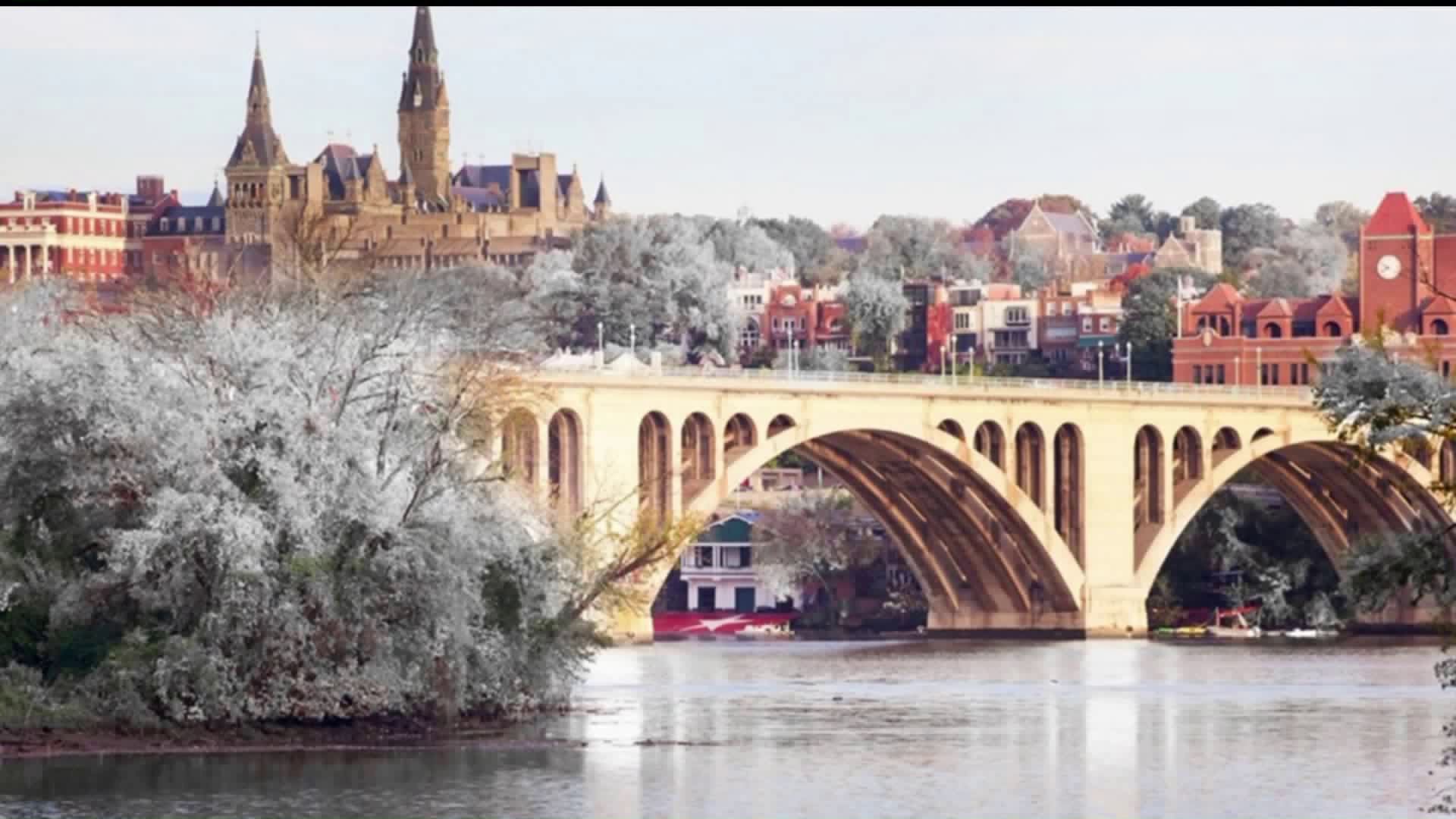 Need to get away this year? We have all the tips and tricks you need especially for those looking to go international.

You can cash in on big savings for your 2017 vacation plans.

Not only are international airfares going down, but you can stretch your dollar on hotel bargains as well.

Travelzoo  senior editor Gabe Saglie has information on the deals: