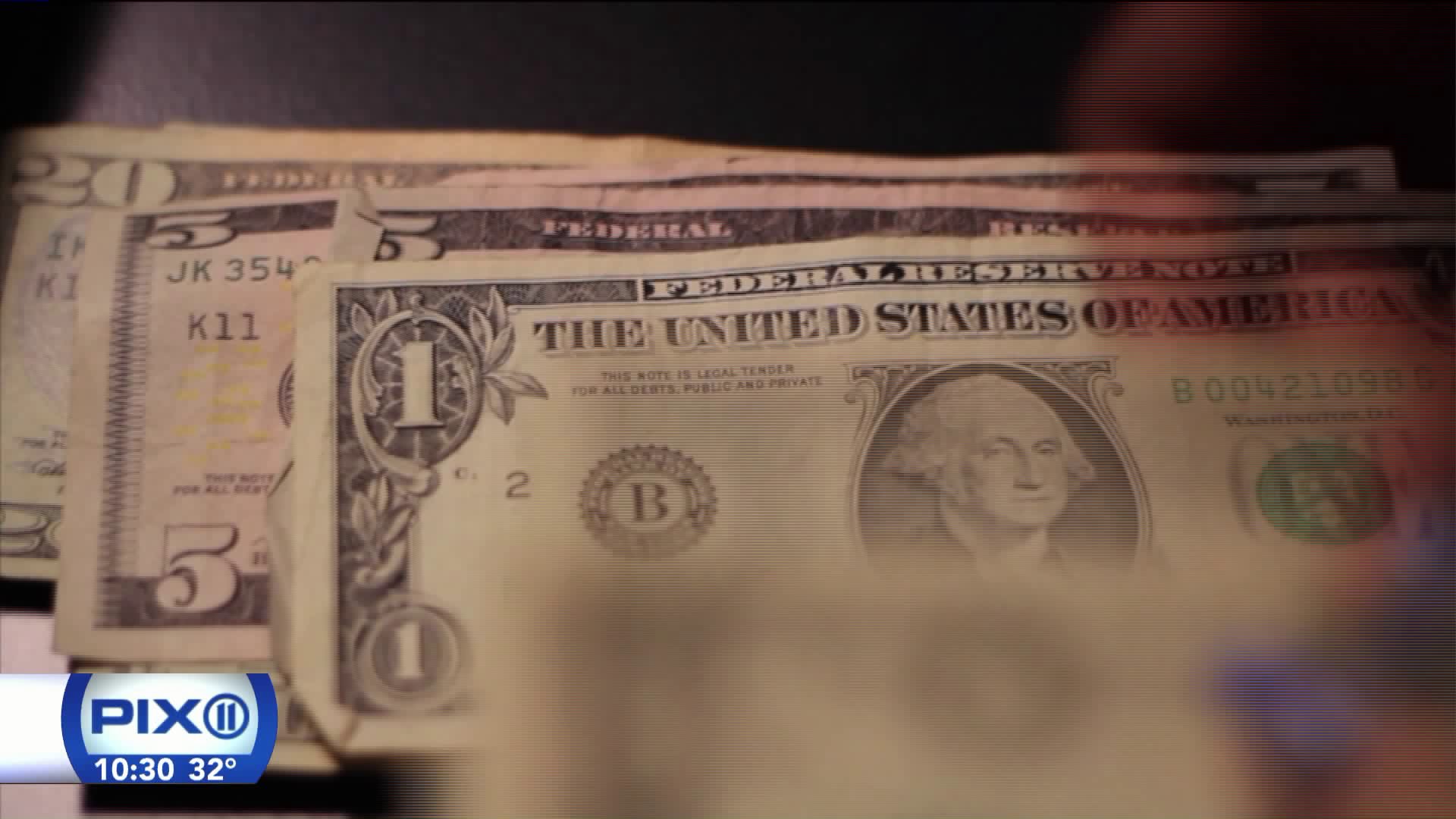 One of the biggest issues facing young people and a hot topic on the 2016 campaign trail: Who can actually afford a college education? Mayor de Blasio announced the first phase of a new program to help.

NEW YORK – One of the biggest issues facing young people and a hot topic on the 2016 campaign trail: Who can actually afford a college education?

Mayor de Blasio announced the first phase of a new program to help.

"Over 10,000 kids in District 30 in Queens will be getting a college savings account," said NYC Kids Rise Julie Menin said.

Menin is the chair of the new non-profit NYC Kids Rise. They're working with the Mayor's Office on this pilot. $100 will go in to the accounts of District 30 kindergarteners in the fall of 2017. And an extra $200 in matching funds will be added in the next three years.

But with soaring educational costs, can a mere $300 for college actually make a difference?

Dr. Williams is now an admissions and financial aid consultant after working for Sarah Lawrence College and The New School. She says saving for college is important for families now, more than ever.

"With college expenses rising and financial aid budgets staying the same, we can't necessarily expect it to cover everything," Dr. Williams said.

It's a lesson Dr. Williams knows well. Her daughter just graduated from college in May and her son started in August.

"I learned from my work in higher education and from my own mistakes so I started saving a little too late and had to pay a little bit more."

"If you come form any family earning $125,000 or less, the state will provide free tuition," Cuomo said.

His news was met with applause at LaGuardia Community College with former presidential candidate Bernie Sanders by his.

"Here's my prediction: If New York state does it this year, state after state will follow," Sanders said.