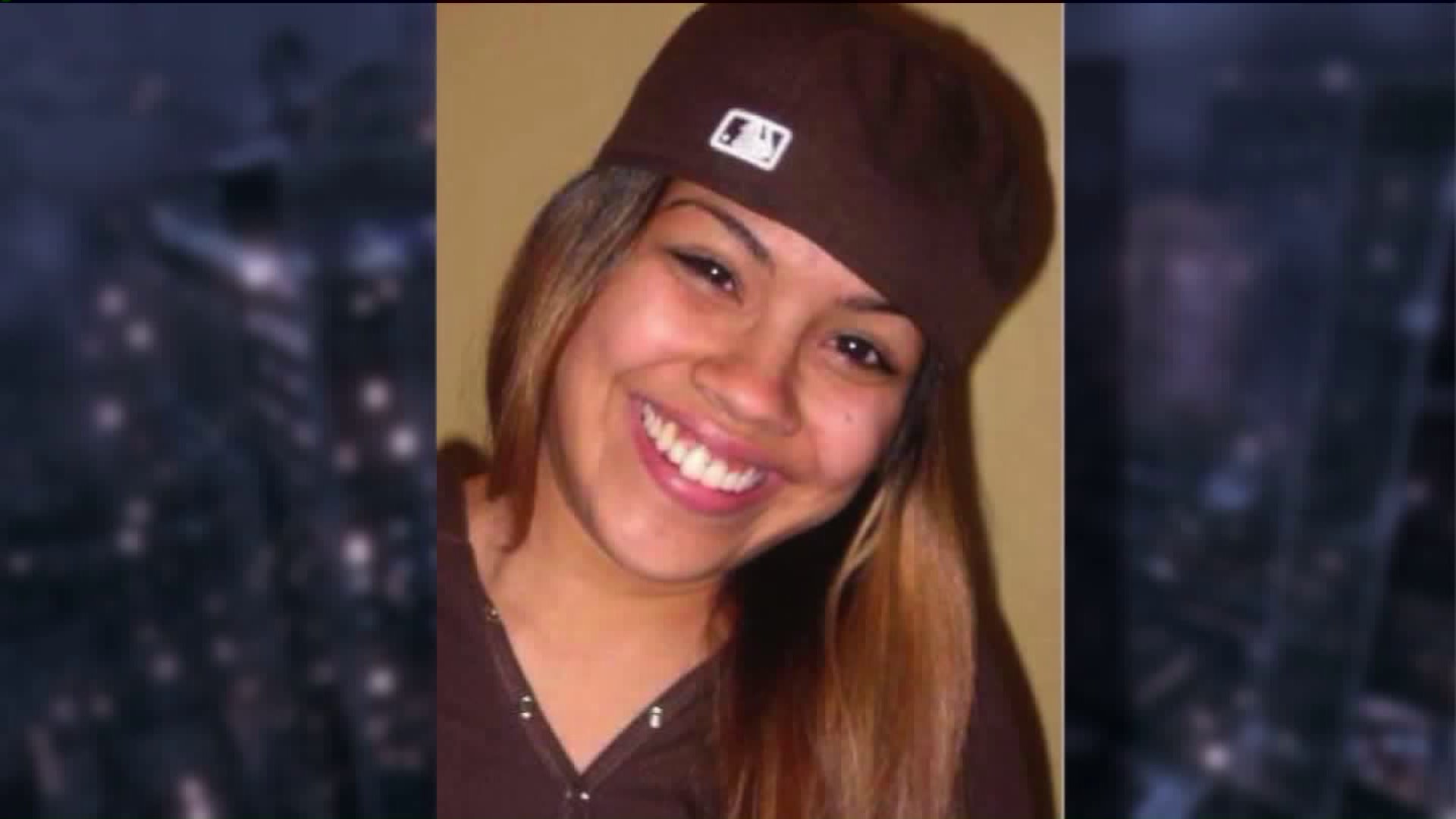 Police are questionioning a man in connection with the case.

EAST VILLAGE, Manhattan - Inside the 9th Precinct, the NYPD is questioning Henry Pacheco over the woman he was last seen with on video, Brooke Garcia.

NYPD and law enforcement sources tell PIX11 News that Pacheco was picked up last night in the East Village on a corner, near 10 Avenue D. This also is the building where Garcia was found dead inside of her apartment on Wednesday.

The news hit some in the neighborhood hard as Garcia was known for her friendliness.

"It's sad. I've known her since last year,” said a woman who also added that she is a very nice girl.

Joanna Napoleon has lived in the neighborhood for several decades reacted to the death from the perspective of a mother.

"It is an unfortunate death, because again, she is somebody's daughter," Napoleon said.

Napoleon manages this first floor senior center in the same building where Garcia, a mother of one, was found 24 hours earlier. Napoleon says the neighborhood is changing for the better, but the dark side of yesteryears still has a presence.

"There is a lot of stuff going on in this neighborhood," Napoleon said. "We have a couple of shelters in the area. There are people who are trying to recover from addiction and a lot of things around this area."

Pacheco was picked up for a separate incident. He allegedly punched his girlfriend in the face last week. That woman according to law enforcement is a friend of Garcia.

The NYPD using surveillance video was quickly able to piece the connection. It is important to note that Pacheco been charged with murder since the Medical Examiner's autopsy has not returned.

The NYPD's Chief of Detectives, Robert Boyce, said on Thursday that detectives were fanning the neighborhood to piece together exactly everything that happened.