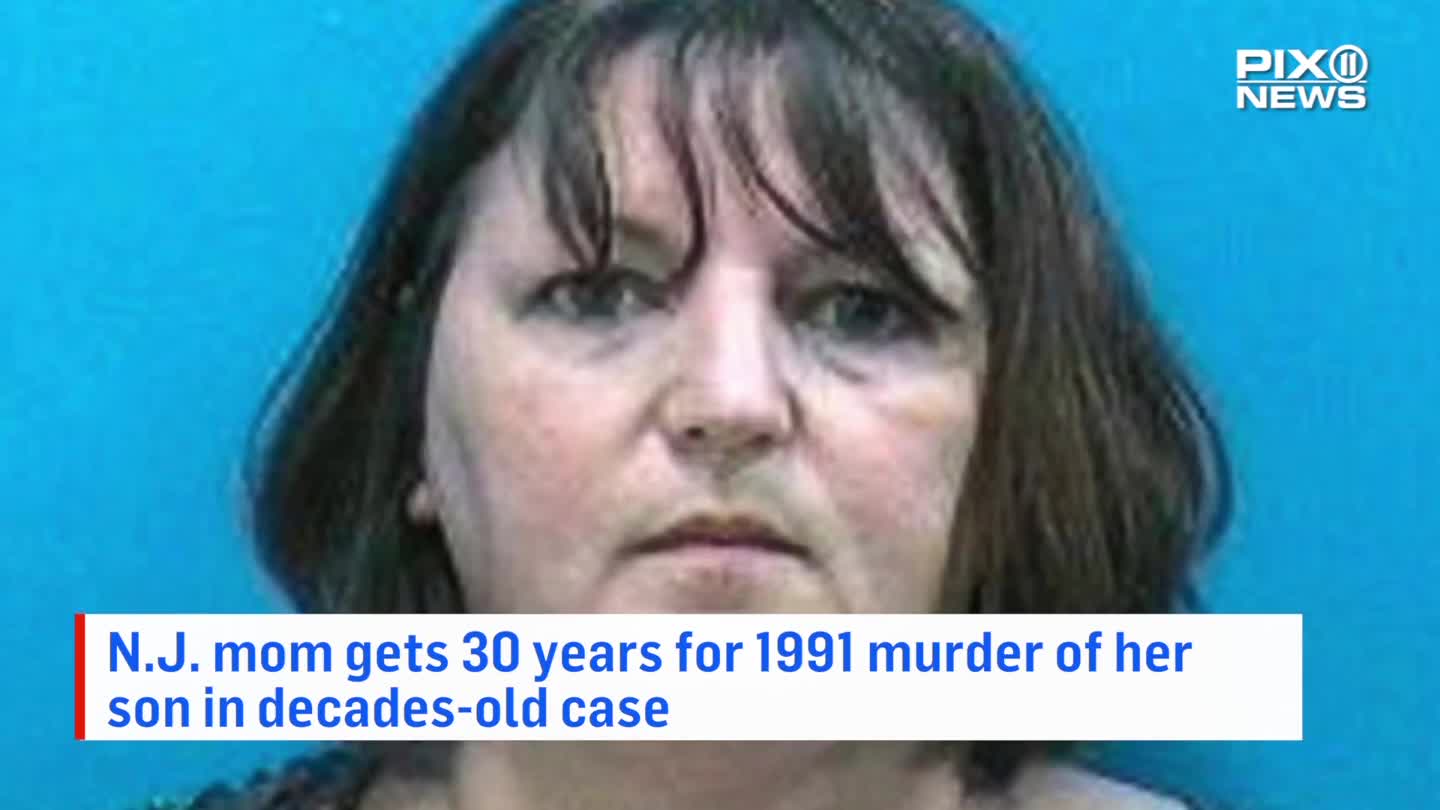 Timothy Wiltsey’s remains were found in a field several months after he was reported missing by his mother at carnival.

NEW BRUNSWICK, N.J. — A Florida woman convicted of killing her 5-year-old son in New Jersey in 1991 has been sentenced to 30 years in prison.

A judge on Thursday told Michelle Lodzinski she had repeatedly lied about the disappearance and death of Timothy Wiltsey. The Port St. Lucie woman declined to address the court and was wearing a wrist brace after injuring it in a fall.

Prosecutors had pressed for a life sentence.

The 49-year-old said her son disappeared from a carnival in central New Jersey, then later claimed he was abducted. Her son's skeletal remains were found in a marshy area in Edison nearly a year after he disappeared.

Timothy Wiltsey's remains were found in a field several months after he was reported missing by his mother at carnival. (Martin County)

She was charged in 2014 after witnesses identified a blanket found near the boy's body nearly a year after he disappeared.

The judge gave her 884 days credit toward her sentence.