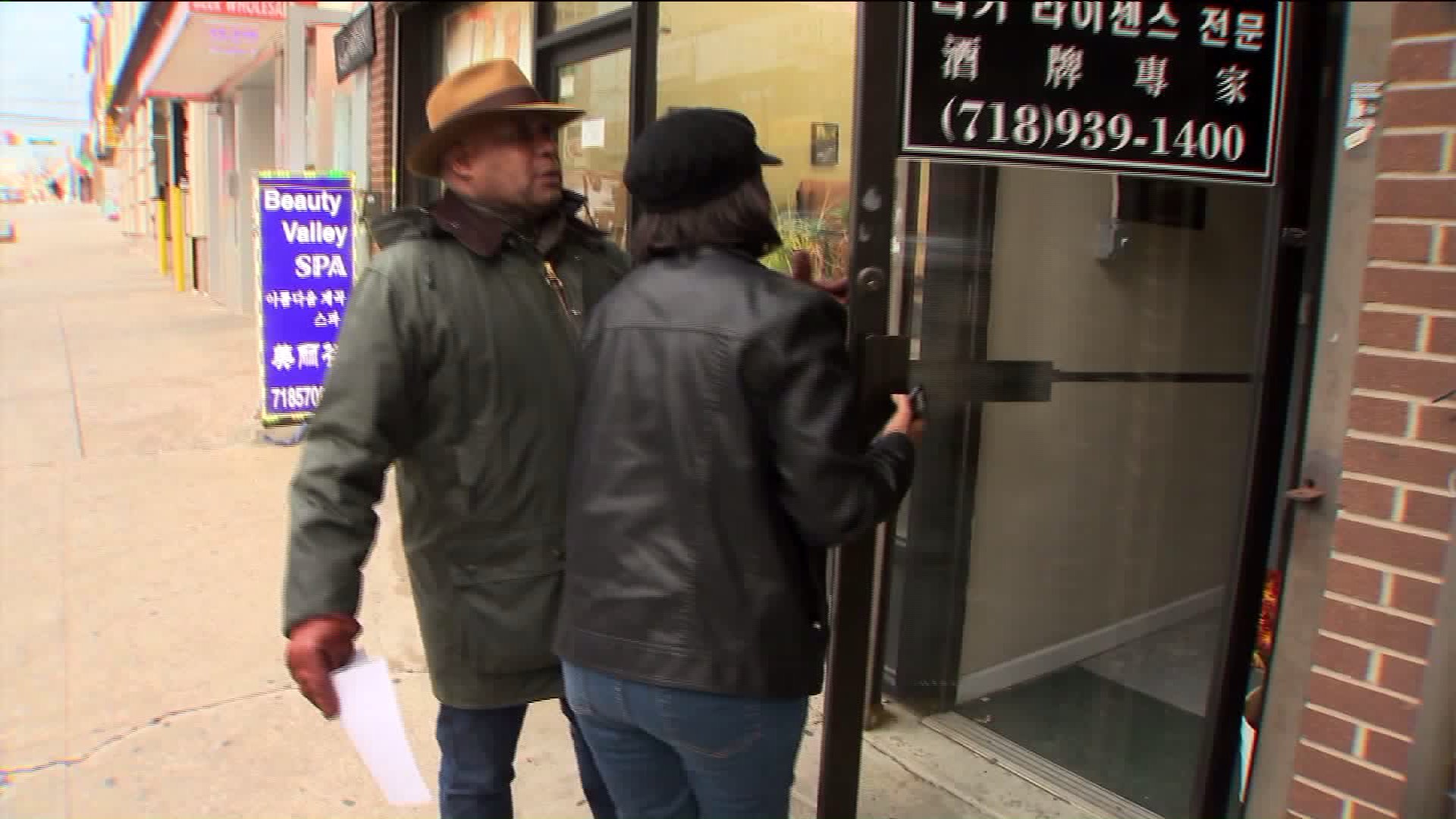 An architect from Queens was nowhere to be found after he promised to help a woman draft up new papers for her two-family home, so PIX11 stepped in.

CANARSIE, Brooklyn — An architect from Queens was nowhere to be found after he promised to help a woman draft up new papers for her two-family home, so PIX11 stepped in.

Denise James said she was getting clobbered by taxes because the city considered her house a three family when it was really a two-family home. She needed an architect to draft new papers so she could get a new certificate of occupancy.

James found Alfred Mierzejewski, of Flushing, after reading good reviews of his services on the internet.

“Never hear from him till after three months. I keep trying to call him, text him, no response," James said.

When Mierzejewski finally did call her, he said he’d forgotten all about her. But somehow he still didn’t get around to completing the job. He gave James a handwritten note promising to refund her $5,000, but it never happened.

PIX11 went over to Mierzejewski's office where he shares space with a few other people including another architect named Dan.

Dan told PIX11 he and Mierzejewski work separately. He got us on the phone with Mierzejewski who said he would repay James as soon as he had the money.

Then Dan told us to give him a week and he’d get things resolved.

A week later we came back and Dan was a man of his word. He gave James a check for $5,000 — his personal check. James has her money back and is quite happy about it.