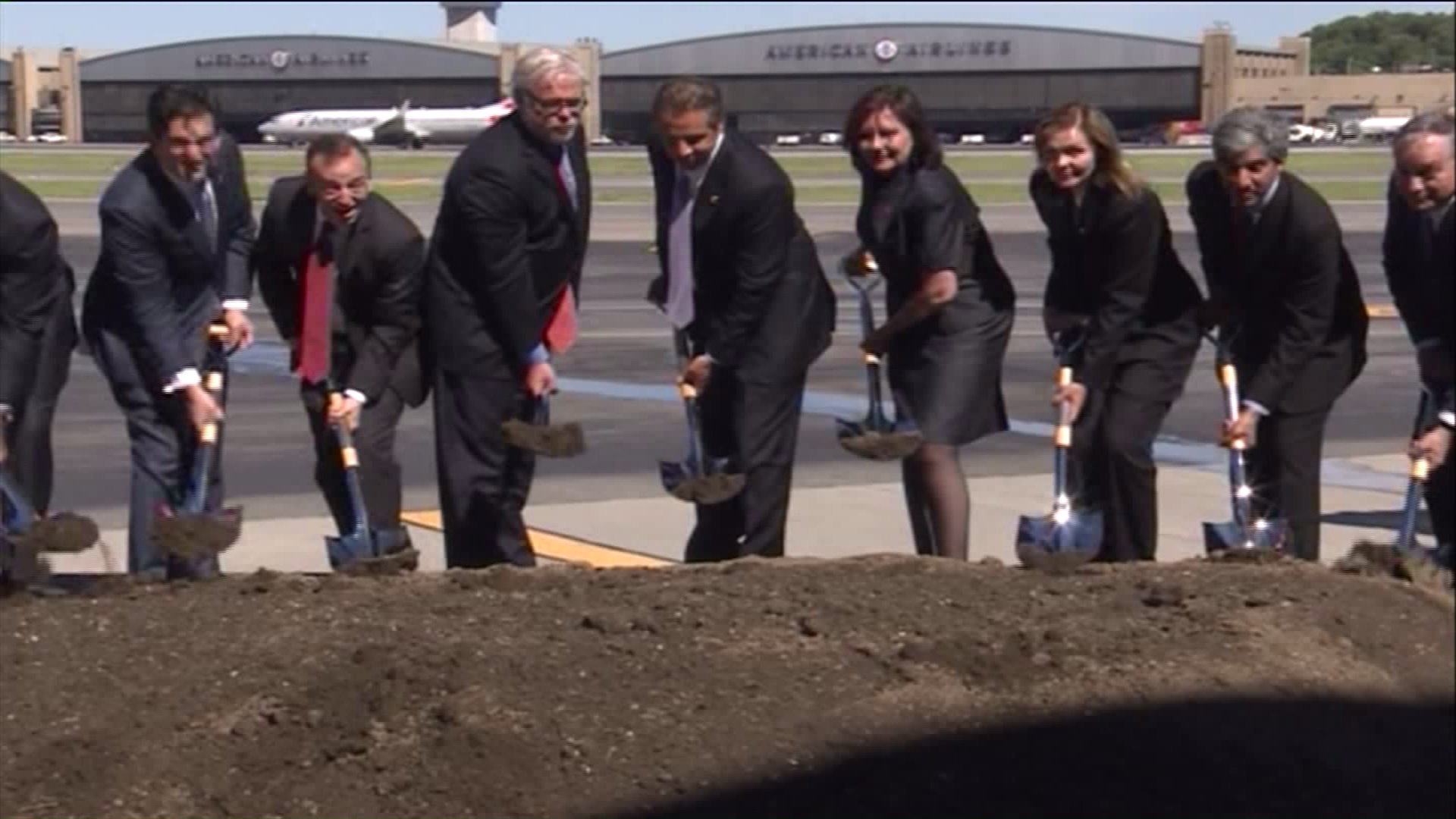 Gov. Andrew Cuomo is looking to give JFK a makeover.

The Democrat told a gathering Wednesday of the Association for a Better New York that the biggest U.S. city lags far behind modern overseas airports. Sixty million people pass through Kennedy each year. The number is expected to shoot up to 75 million by 2030 and 100 million by 2050.

Under the plan, terminals would be linked to each other and accessible by one ringed roadway.

The governor said critical to the plan is the expansion of roads leading to the airport.

The proposal is based on recommendations from an airport advisory panel to the governor.