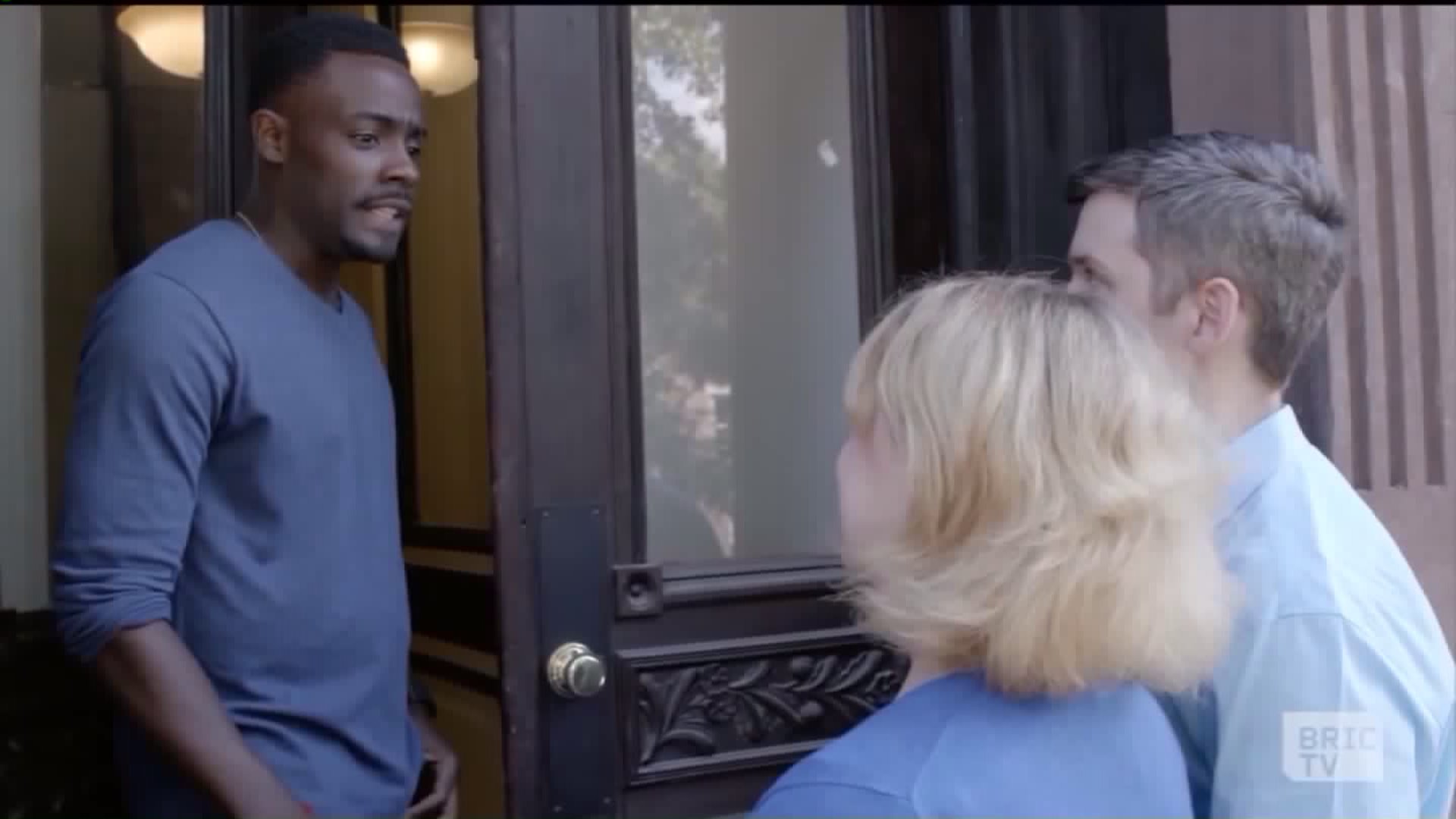 A new web series is taking on a serious issue with a sense of humor.

BROOKLYN – A new web series based in Brooklyn hopes to shine a comedic light on the growing pains of neighborhoods in transition.

The series is called "Brooklynification."

"Awkward situations based on race and class are kind of the heart of it," explained director Keith Miller.

Creator Chris Poindexter explained "it just comes from living in the city. All these crazy things happen and I wrote a lot of these stories down."

"It's to make you laugh and touch on serious topics while doing it," Poindexter said,

The Brooklynification team just wrapped up shooting their first season. All six episodes are available online.