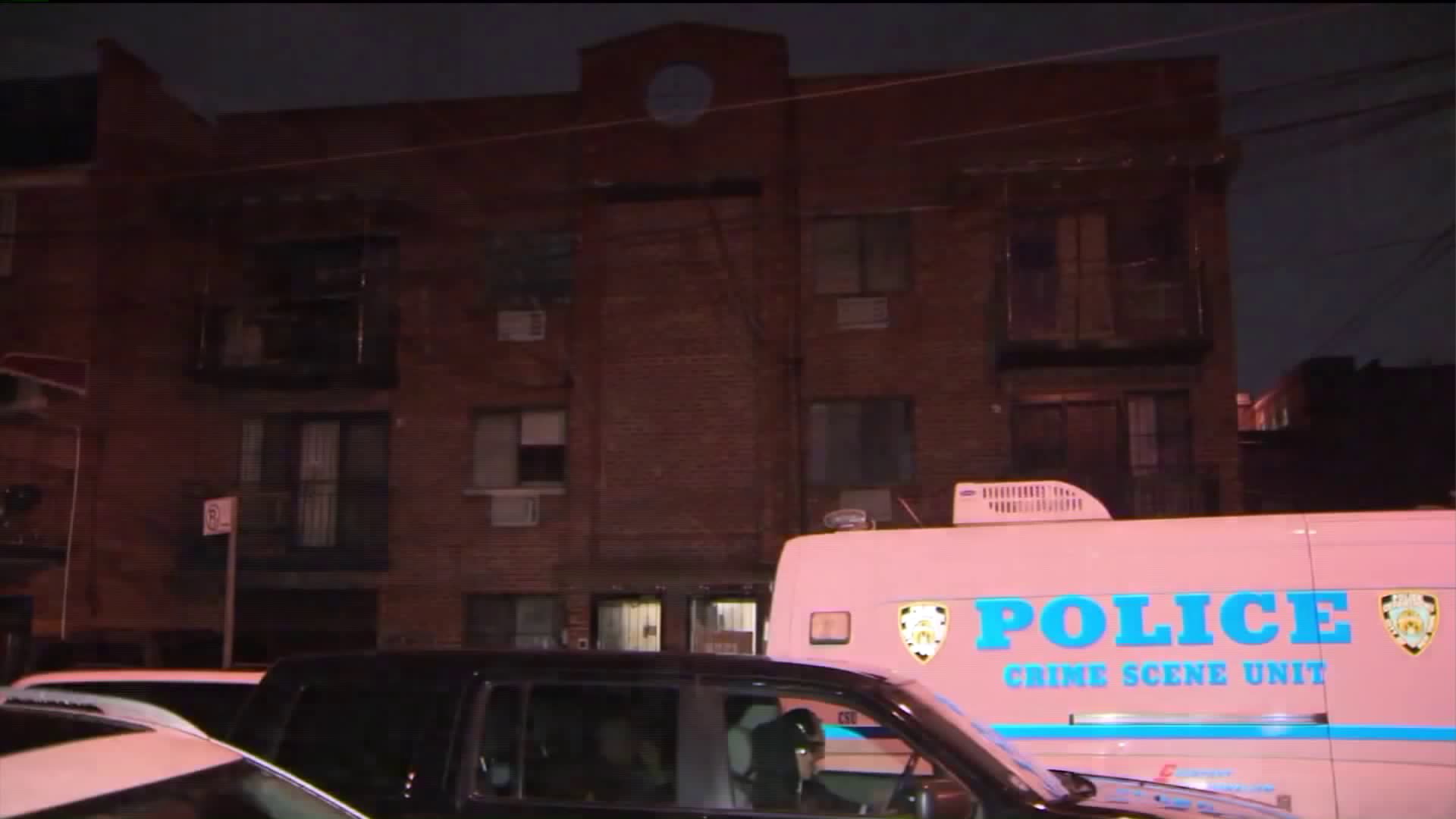 Authorities have arrested a woman for allegedly killing her 1-year-old daughter in her Queens home Tuesday night, police said.

Shangbo Xiangshengjie, 33, was charged with the murder of Sanggye Lhakyi, 1, according to authorities. Police sources say the baby was strangled.

Officers were responding to a 911 call of aided child inside 87-19 Elmhurst Ave. around 6 p.m. Tuesday, police said. Upon arrival, cops found the child lying unconscious and unresponsive on a bed inside the location, according to police.

EMS pronounced the victim dead at the scene. After an initial investigation, police placed Xiangshengjie into custody and hospitalized her for evaluation. She is now stationed at a local police precinct.

Police sources said there were no other children in the house and the mother had no previous arrests.