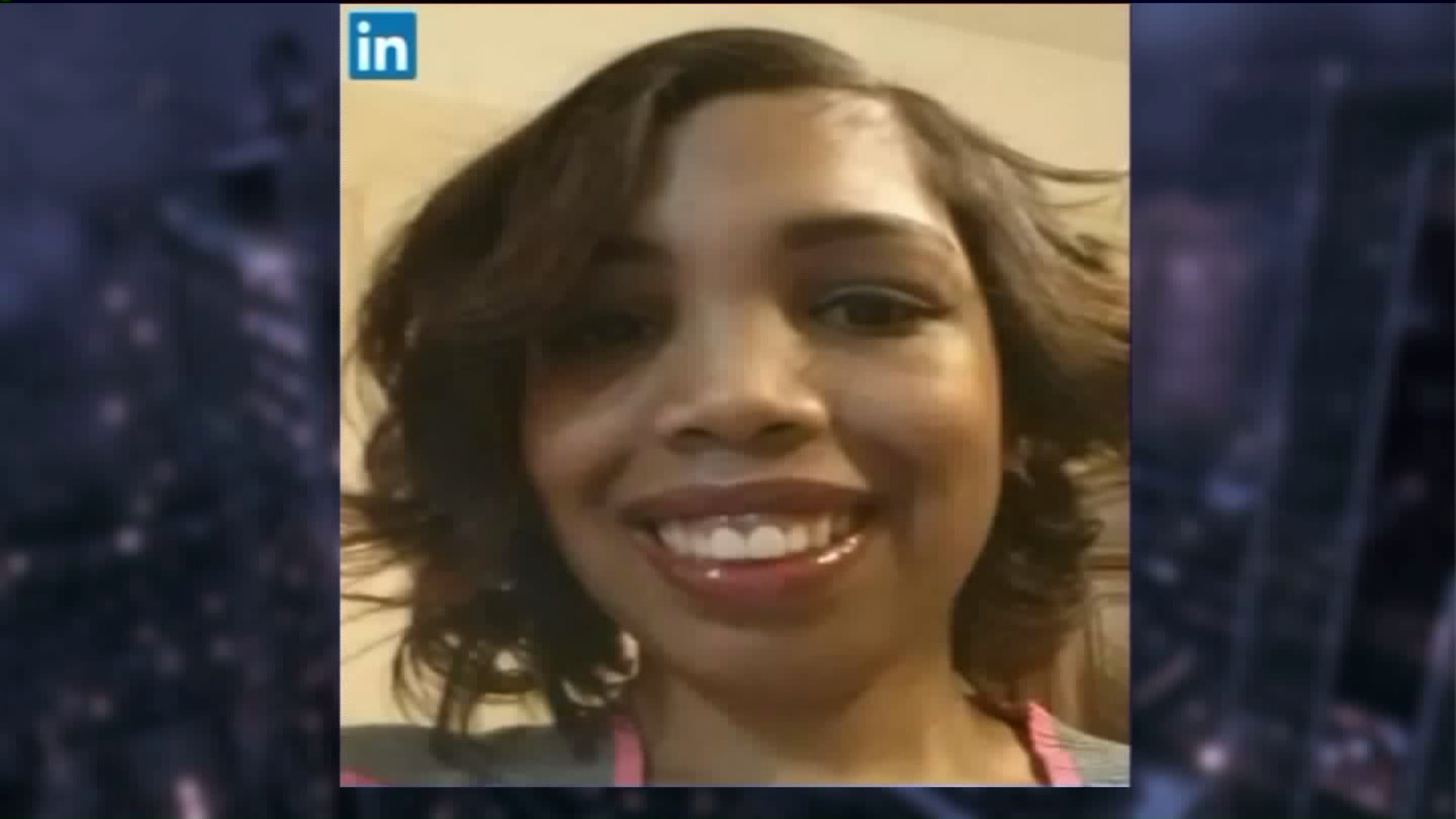 A 29-year-old teacher was killed after being hit by two vehicles in Brooklyn.

BROOKLYN – Kings Highway is one of Brooklyn's most chaotic – and deadly – crossroads.

"Especially this corner every week there's near misses or accidents," Simon Gifter, a resident of the area said. "There's always something."

At 6:45 a.m. where Nostrand Avenue meets Kings Highway, Hermanda Booker tried to walk across Nostrand when she was hit by a white SUV and then hit again by a school bus. The 29-year-old died of her injuries at Beth Israel Hospital.

"I'll be honest with you I find myself running to try to cross the street before I get hit by a car a few times," Malko said.

"Kings Highway is notorious for accidents," Gifter said. "Speeders. There's a lot of issues from Flatbush Avenue all the way to Coney Island Avenue. That two-mile stretch is very bad."

Gifter points to a wild ride that happened just two days ago on Kings Highway and East 34th Street. A minivan plowed right over what's supposed to be a pedestrian plaza.

"The area needs enforcement to get reckless drivers off the road," Gifter said.

He shared footage of near miss after miss, crazy collisions. In one video, a car sideswiped another onto the sidewalk. And in another, different driver ignored three red lights.

City Councilman Jumaane Williams is well aware of what's going and is working on it.

"We're trying to get more enforcement on the traffic," Williams said.

For the father of Tuesday morning's victim – safety improvements did not come soon enough. Hermanda Booker was a new teacher with big dreams that will now never be fulfilled.

"She wanted a doctorate in education and this was the end result." her father told PIX11.