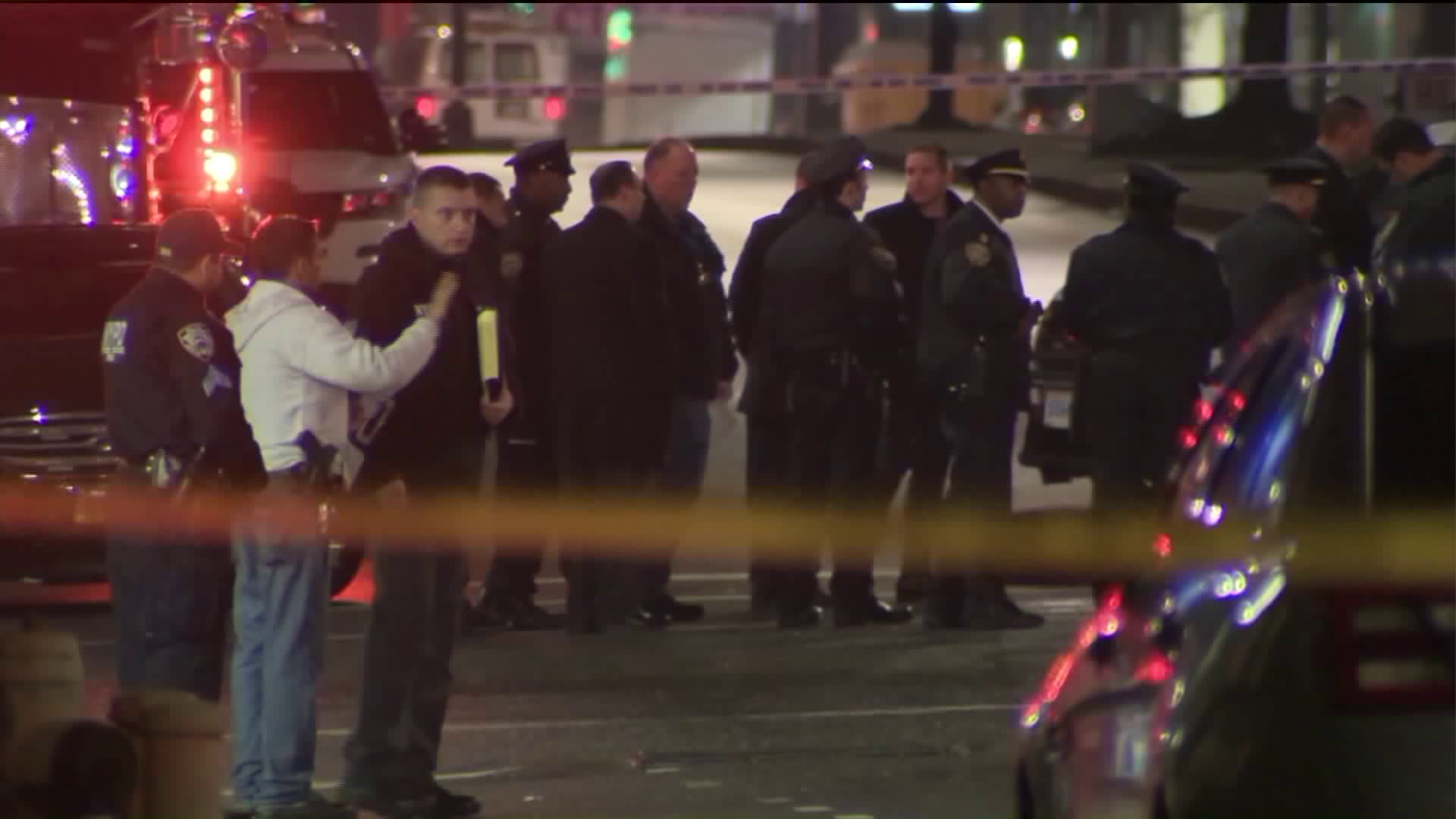 Police fatally shot a teenager armed with a gun who turned on them when cops confronted him outside a Brooklyn club early Wednesday, according to officials. 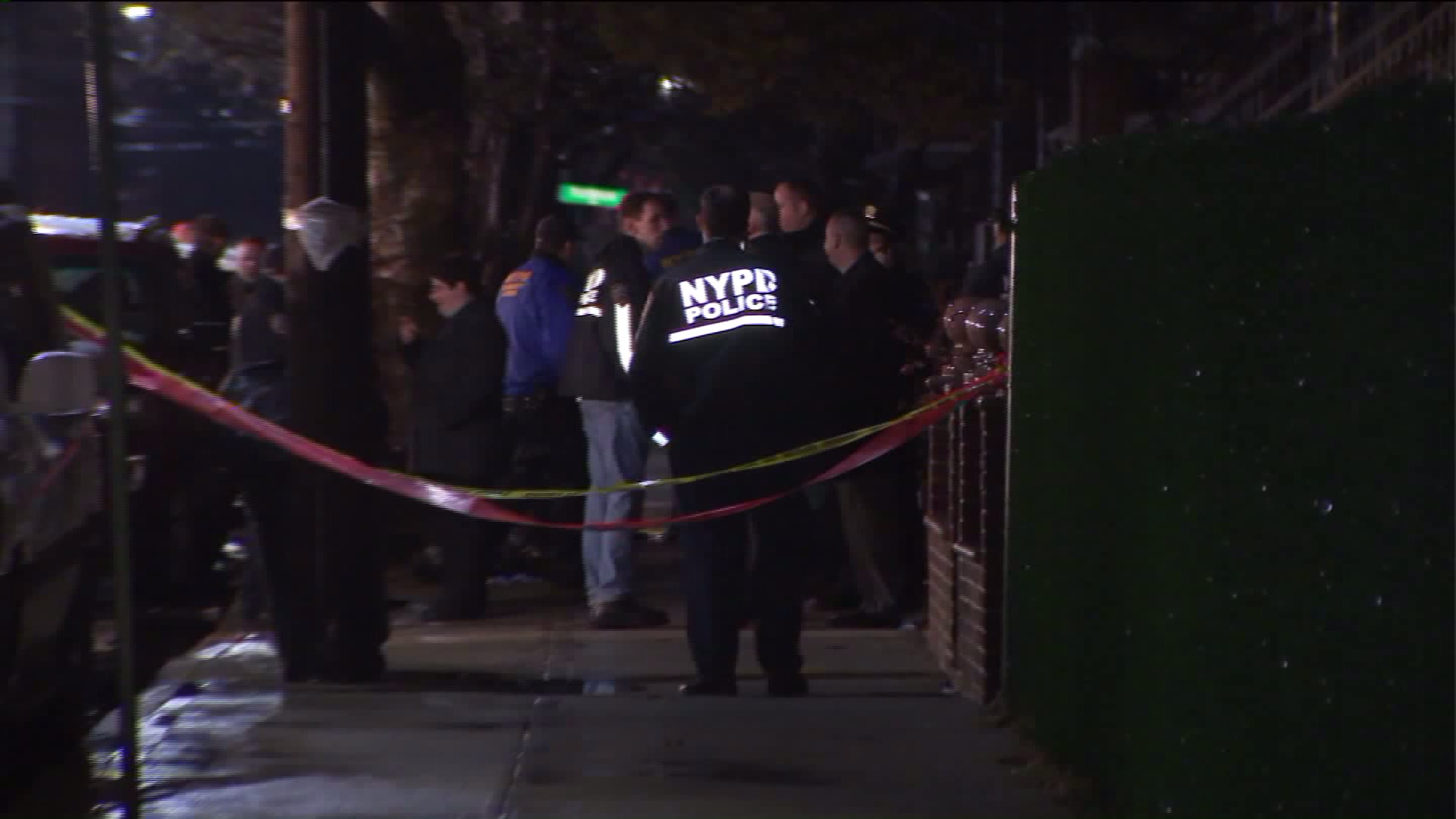 CROWN HEIGHTS, Brooklyn – Police fatally shot a teenager armed with a gun who turned on them when cops confronted him outside a Brooklyn club early Wednesday, according to officials.

The NYPD says three plainclothes officers – one sergeant and two officers – were on patrol in vicinity of Atlantic and Grand Avenues in Crown Heights around 3:40 a.m. Wednesday. They heard gunfire coming from the vicinity of 990 Atlantic Ave. and saw a man firing a gun into B Hive lounge, police said.

A .34 caliber revolver was recovered at the scene. (Photo: NYPD)

Officers identified themselves to the suspect before he ran away. He then turned on the officers and two of them discharged their weapon, hurting the man in the torso, police said. The suspect, who was later identified as 18-year-old Joshua Martino, was taken to the Brooklyn Hospital where he was pronounced dead.

The officers were taken to an area hospital for evaluation.

Authorities recovered a .38 caliber revolver  at the scene.

This deadly police-involved shooting is the second in the borough in less than seven hours.

At around 9:30 p.m. Tuesday, police officers responding to a non-violent emotionally disturbed person in Canarsie fatally shot a 63-year-old man after he charged at them with a 13-inch knife.