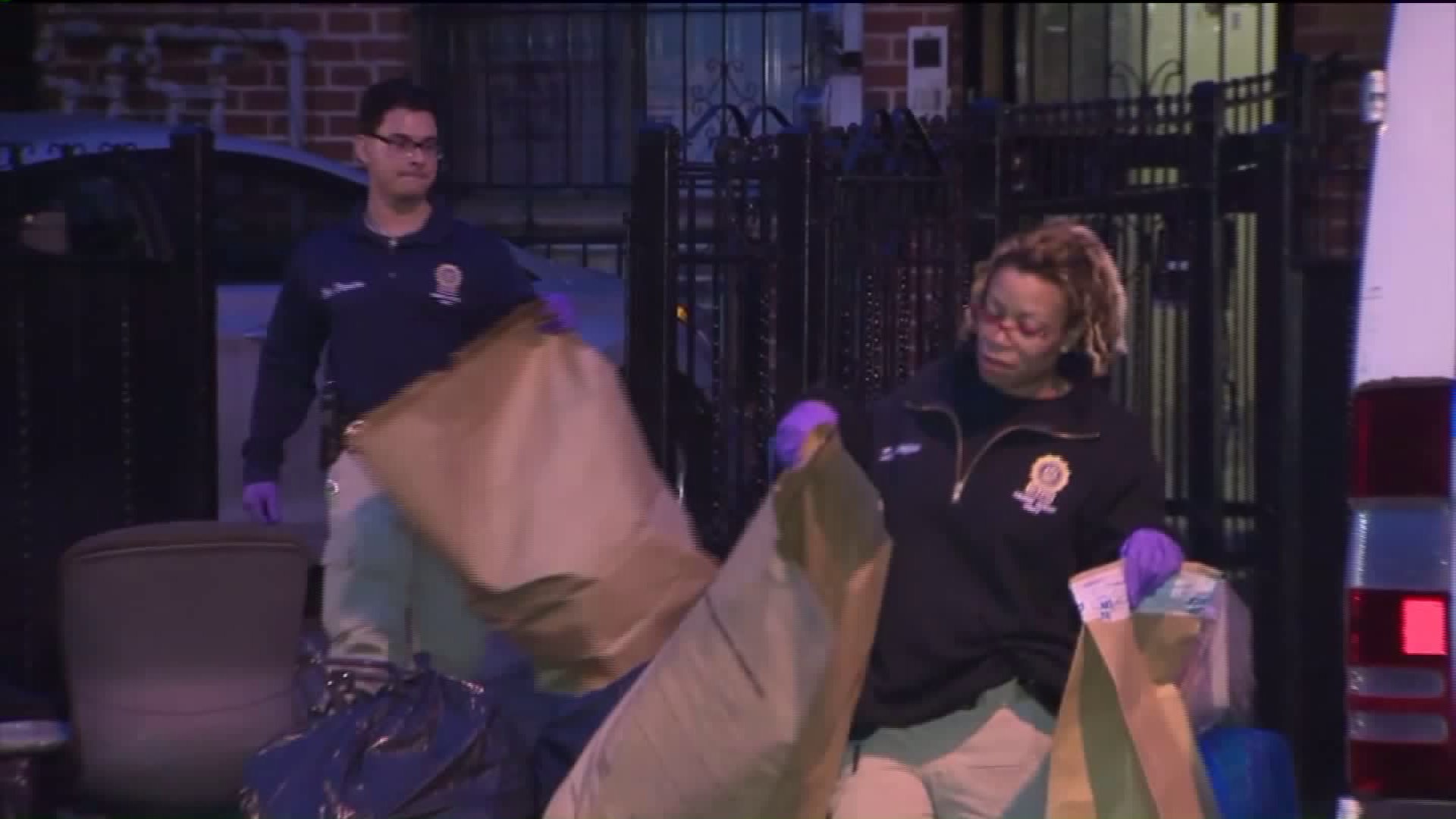 Officers responded to a house on Elmhurst Avenue around 6 p.m. Tuesday where EMS pronounced the child dead at the scene.

ELMHURST, Queens — An autopsy has revealed the cause of death of a 1-year-old girl who was killed in her Queens home Tuesday night.

The child, Sanggye Lhakyi, died from ligature strangulation, according to the NYC Office of Chief Medical Examiner.

Officers responded to the home on Elmhurst Avenue around 6 p.m. Tuesday where EMS pronounced the child dead.

Police sources say Xiangshengjie was apparently distraught over the apparent suicide of a family member overseas — and that she wanted to kill herself, and her daughter, out of shame.

But only baby Sanggye lost her life.

Neighbors are stunned by the tragic incident.

"It's very sad," said neighbor Thomas Chang. "In this neighborhood, everybody cares about their kids. Everyone is a working family. I grew up here and it's shocking to know someone would do that to their child."

The  Administration for Children's Services is investigating.

Another child, a 1-year-old boy, was also found dead Tuesday inside a drug treatment center in East Harlem around 1:10 p.m.

That child's cause of death has not yet been determined.