As hit-and-run deaths mount, a new proposal would reward whistleblowers 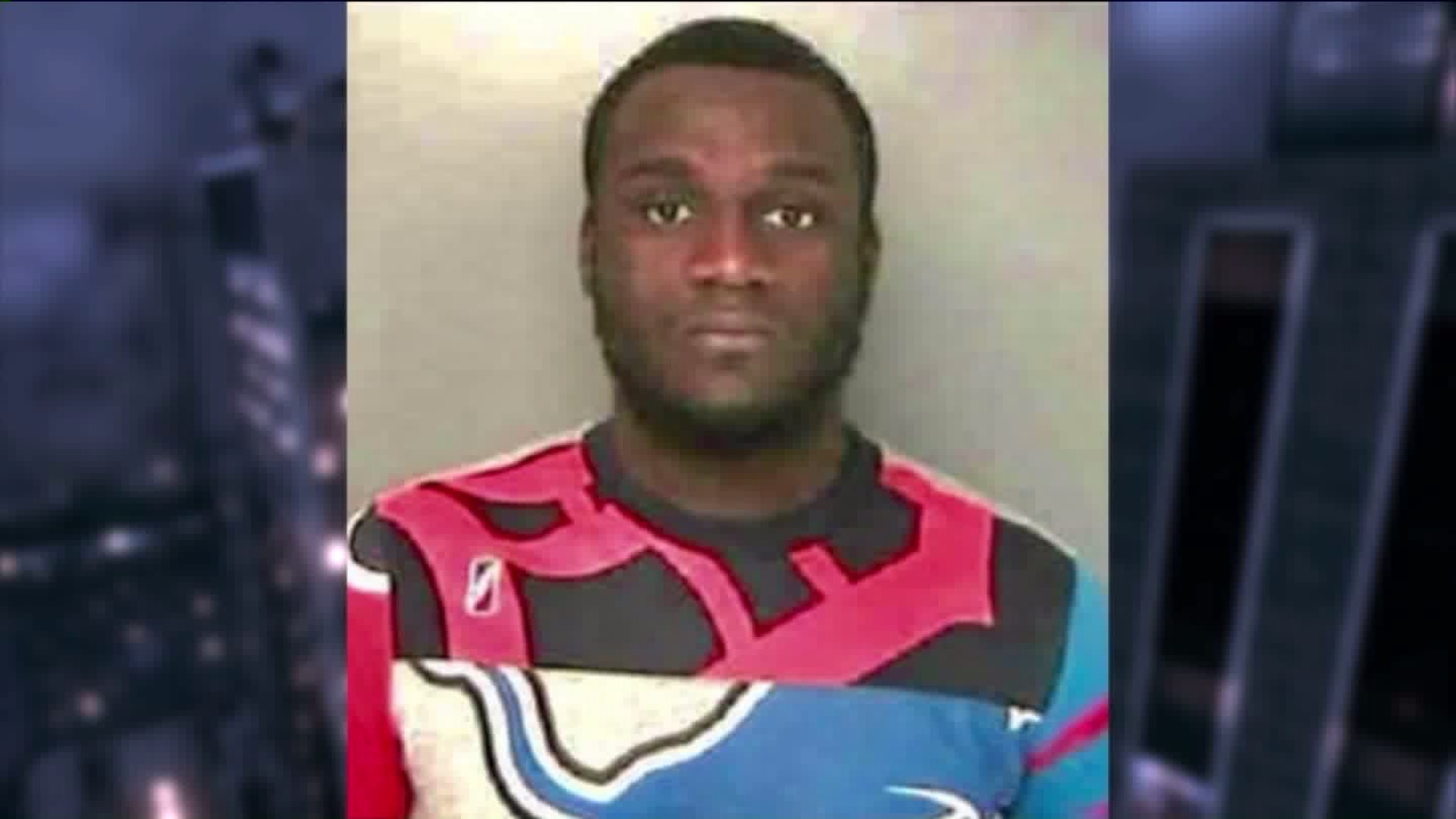 A series of hit-and-run fatalities in the last few weeks has led to the introduction of legislation that would reward people who come forward with information that leads to the arrests.

LOWER MANHATTAN — A series of nearly a half dozen hit-and-run fatalities in the last few weeks -- including three so far in the new year -- has led the chair of the New York City Council's transportation committee to introduce legislation that would reward people who come forward with information that leads to the arrests of hit-and-run drivers.

City Councilman Ydanis Rodriguez's announcement of changes to city laws regarding hit-and-run crashes came just hours before a breakthrough in one of the many recent cases police have been investigating.

They arrested Ted Jerome, 23, in eastern Brooklyn, near the place where he's accused of killing an unidentified 53-year-old man around 5:08 a.m. on New Year's Day.

"That's a step in the right place," said Dulcie Canton, a member of Families for Safe Streets, an advocacy organization for the survivors of traffic collisions and their families.

Canton was on her bike, which was fully and properly equipped with safety lights and other equipment, when a speeding Camaro ran over her two years ago, leaving lasting physical and emotional damage.

"I'm really glad for this bill that councilmember Rodriguez is introducing," Canton told PIX11 News, "because the driver who hit and nearly killed me, left me for dead, he's still driving to this day."

She said that she's hoping Rodriguez's bill becomes law. It would create a fund to give cash rewards for any information in hit-and-run cases that lead to arrests.

"Even if it's $1000," said Rodriguez, "that's not too much" to ask for in the budget for the city's next fiscal year, he said at a news conference on the City Hall steps Wednesday morning.

He said that it was well worth it, considering that in fiscal year 2016, 39 people were killed in hit-and-runs.

In the previous fiscal year, the number was 29, according to Transportation Alternatives, a policy and advocacy organization for pedestrians and cyclists. It says that the majority of those cases are unsolved.

In addition, the group says, there were more than 44,000 hit-and-runs last year citywide, and only one percent of the cases has been solved.

Currently, in nonfatal cases, if a driver hits a vehicle or other property and the owner of the damaged property is not present, police can't investigate.