Woman slashed by purse-snatcher: ‘At first I thought it was a joke’ 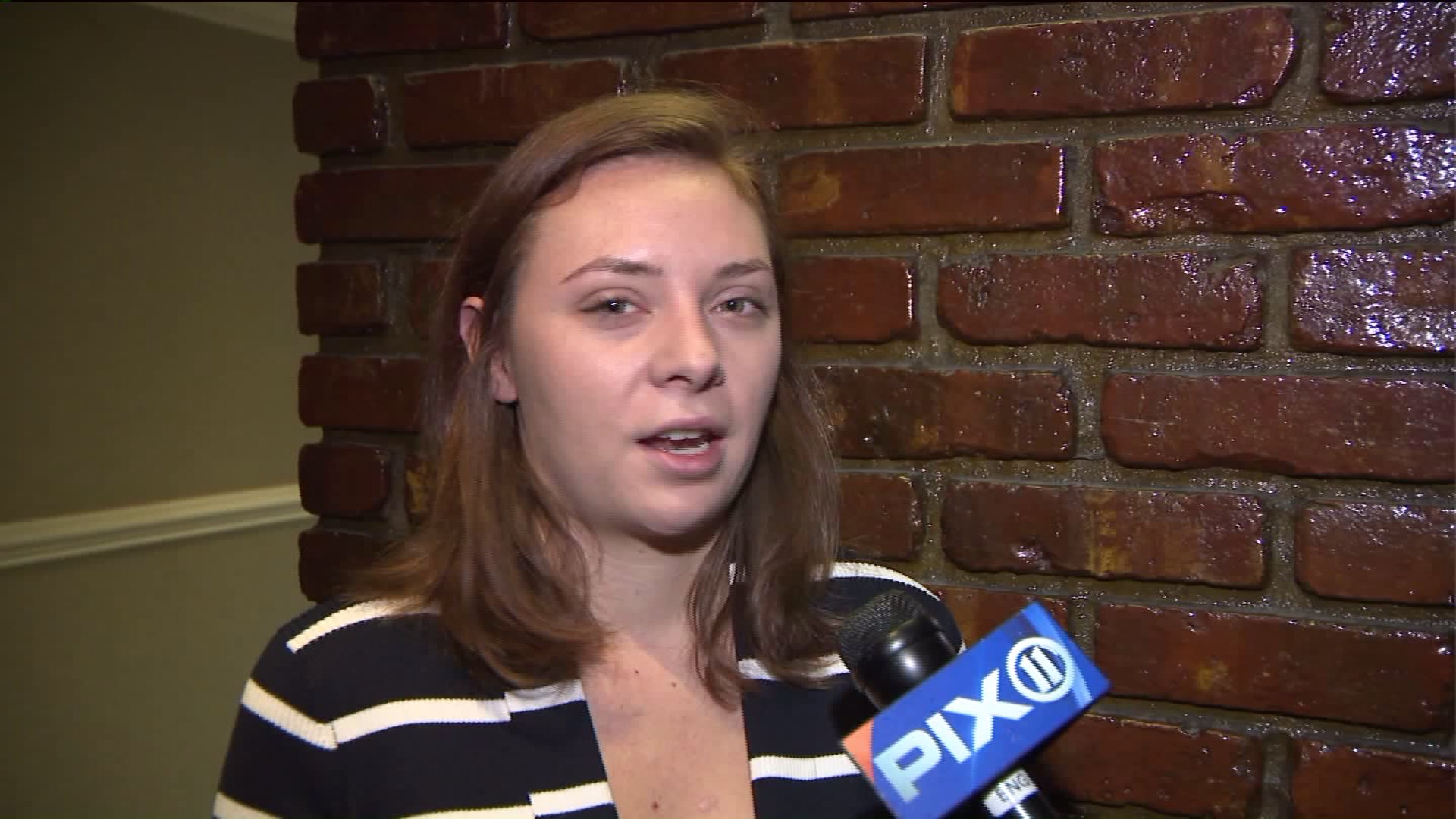 A 25-year-old speaks out about a terrifying attack.

LOWER MANHATTAN — A young woman who was slashed by a purse snatcher in South Street Seaport shared details about the attack with PIX11 News Tuesday and her call for the public to help find the attacker.

"At first I thought someone was trying to play a joke on me but then I saw the knife and realized it wasn't," Melissa Leslie recalled.

She was walking to meet friends along Water Street at about 7:45 p.m. Monday when a man came up from behind and ordered her to give him her purse.

She complied but then he pulled out a knife and held it to her throat.

Leslie said in the process of him trying to take her purse, he "knicked" her hand. That wound required nine stitches to close.