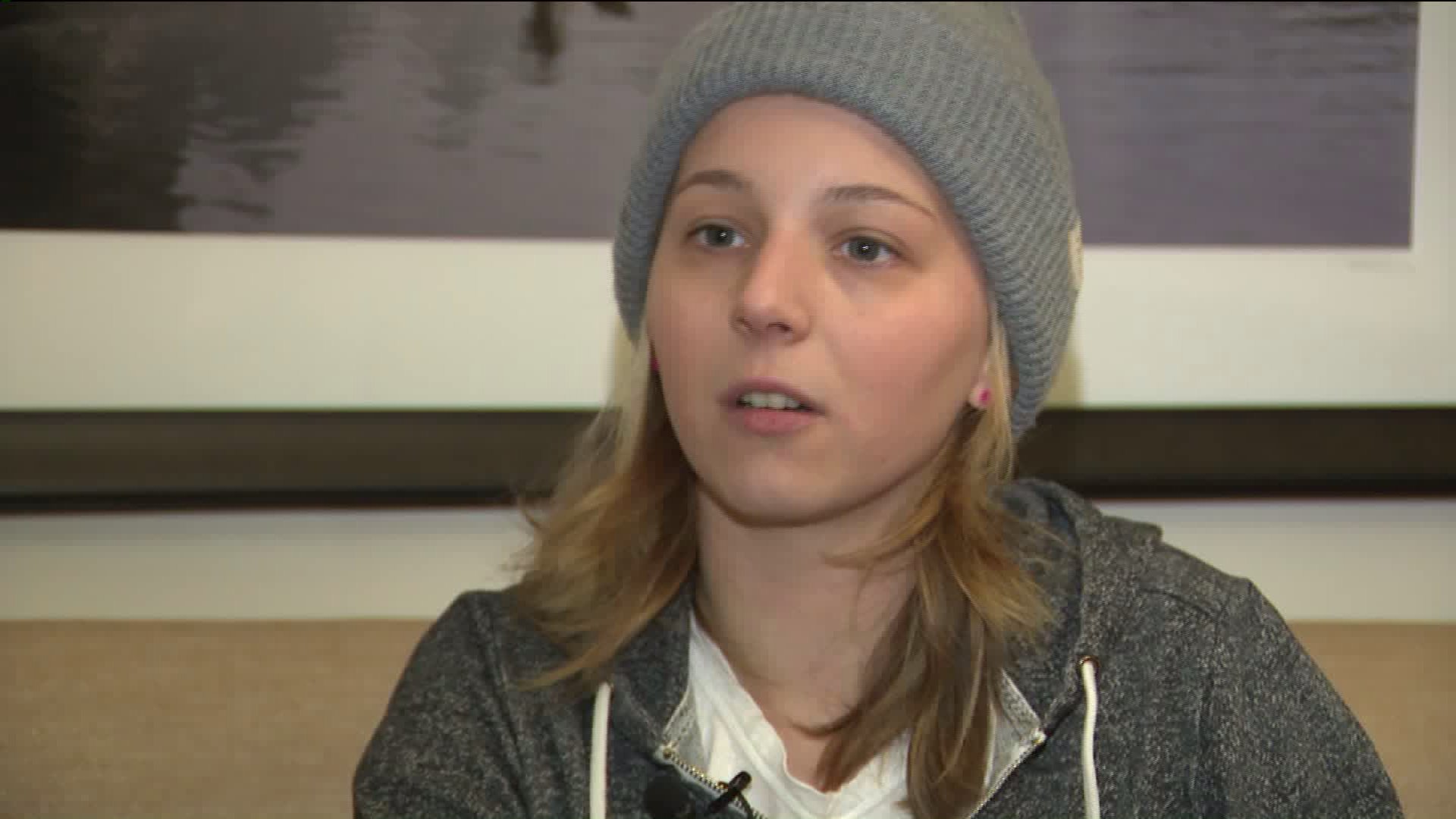 A random attack on the Upper East Side has a woman searching for answers online.

UPPER EAST SIDE, Manhattan – Only one hour into the new year when Meredith Spiegel learned a hard lesson about how strangers can be downright cruel and even careless.

"The only thing I said to him was why are you doing this," Spiegel said. "For my 30 years, living on the Upper East Side I never that this would happen and that no one would help."

It was 1 a.m. Sunday. Spiegel left a New Year's Eve wedding and was almost home about to enter her building on Park Avenue, near E. 87th Street.

"This guy turned around and just threw me against the ground on the street and the girl or the woman that he was with tried to help," she said.

Spiegel believes the man and woman were together and may have been fighting when he unexpectedly turned his rage to her. Some of the drama was recorded on her building's surveillance system.

"Then you see in the video him taking my cellphone and checking it across the street," Spiegel said.

Surveillance video captures the phone flying across E. 87th Street but what bothers Spiegel the most is that another woman was out walking her dog right past the scene and kept going.

"I feel like we're New Yorkers and if you see something, you say something that's our motto," Spiegel said. "We've been through so much together seeing her look at me on the floor with the guy not even there walking away is appalling and disgusting."

And the ordeal wasn't over yet. Spiegel told PIX11 she tried to get up and was knocked back down.

"This time he lifted me up to his face and threw me down on the floor again."

The elementary school teacher is preparing to go back to work Tuesday morning, still feeling battered and bruised.

But she's also taking action. She posted the footage on the popular website Reddit where it quickly stirred up conversation.

"I can't stop thinking about it, I posted the video to get help and to see who this man is and why didn't this lady stop and help me," Spiegel said.