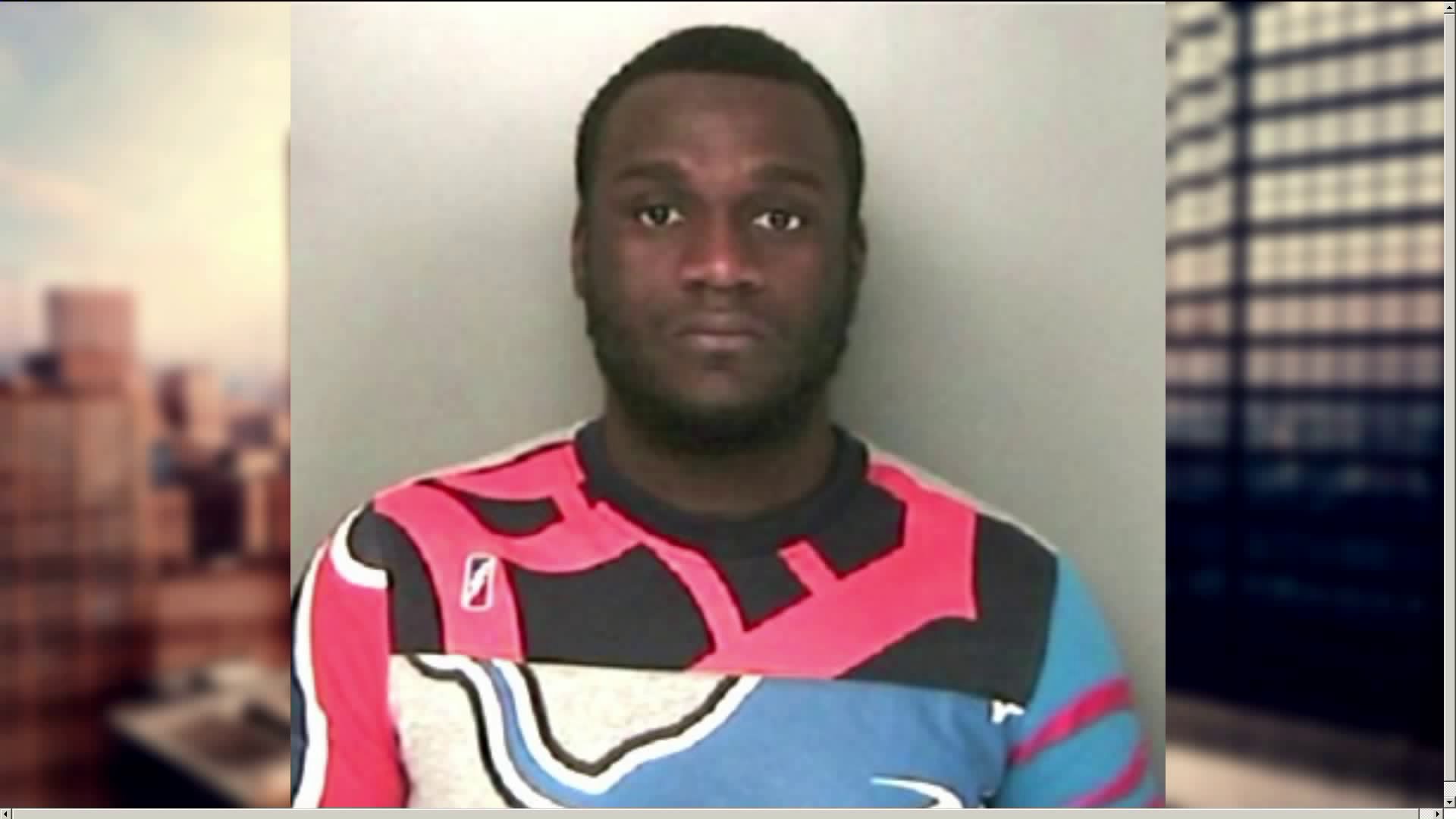 Police Tuesday released the name and image of a man sought in connection to a fatal hit-and-run in Brooklyn on New Year`s Day.

Police have identified Tedangelo Jerome, pictured, as a suspect in a fatal hit-and-run in Brooklyn on Jan. 1, 2017. (NYPD)

Tedangelo Jerome, 23, is being sought by police in connection to the Sunday's deadly incident.

The 53-year-old victim, who remains unidentified, was crossing Conduit Boulevard at Pine Street around 5:08 a.m. when he was struck by a car traveling eastbound, police said.

The driver of the 2007 Lexus sedan then struck a guardrail before coming to a stop and fleeing on foot, according to police.

Jerome has been identified by police as the vehicle owner.

He is described as standing 5 foot 10 inches tall, weighing 215 pounds and last seen wearing all black.

This was the second fatal hit-and-run to occur within hours of the new year.

In Queens, another pedestrian was killed. Police on Tuesday also released images of the vehicle sought in that incident.