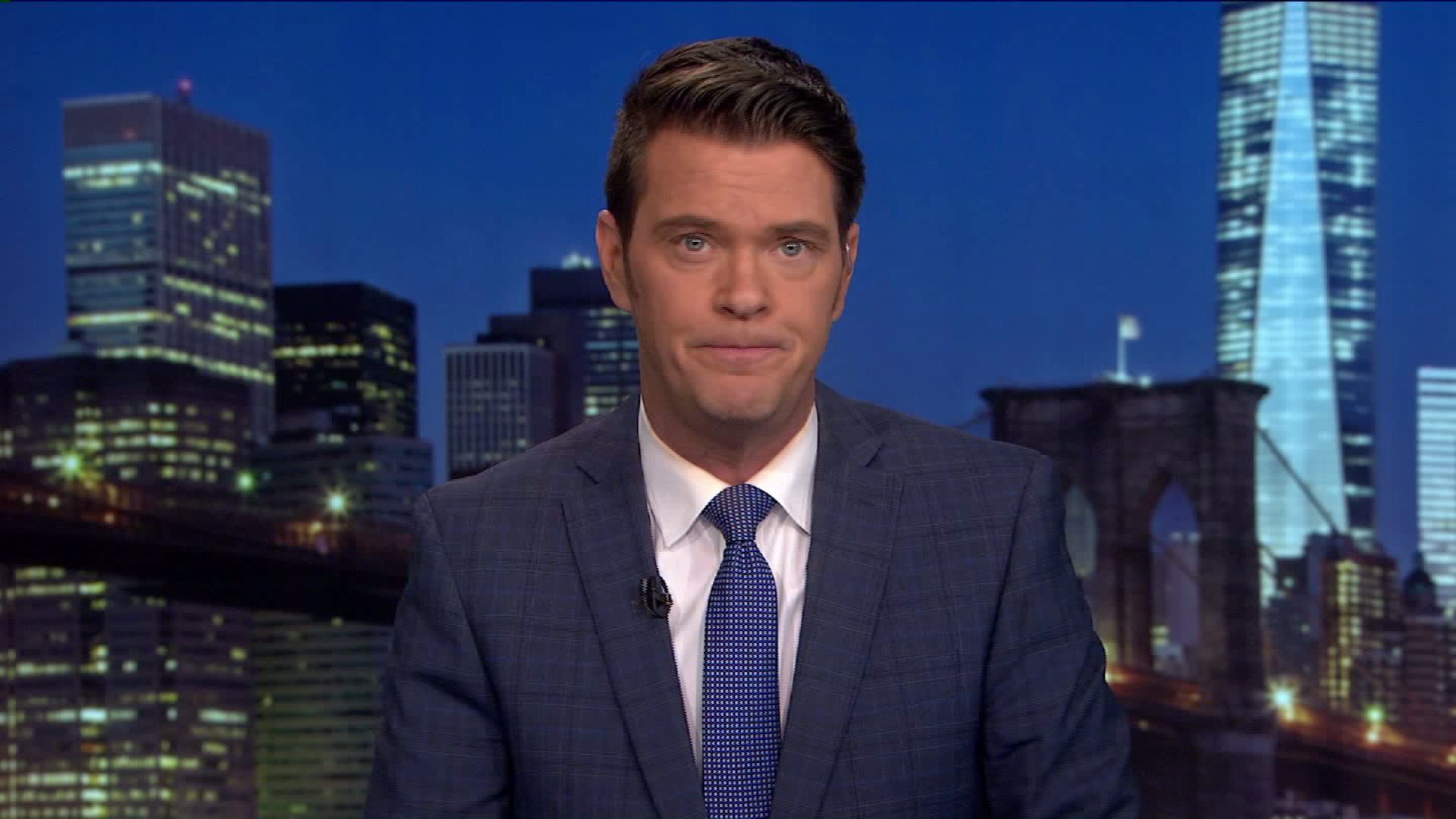 Police opened fire on a man they say charged at them with a knife.

CANARSIE, Brooklyn — A man who was shot after allegedly charging at police with a knife in Brooklyn has died, police said.

Uniformed officers from the 69th Precinct responded to a 911 call for a non-violent emotionally disturbed person inside 967 E. 99 St. around 9:30 p.m. Tuesday, police said. When they arrived, officers were met by a woman who let them inside the apartment. As they entered, a man later identified as 63-year-old James Owens emerged from the back room and took a 13-inch knife from the kitchen and allegedly charged toward the officers, according to police.

Police recovered this 13-inch knife at the scene of a police-involved shooting in Canarsie, Brooklyn on January 3, 2017. The suspect allegedly charged at officers with the weapon before being shot fatally. (Photo: NYPD)

One of the cops deployed a laser at him but it had no effect. Owens continued to advance toward the cops with a knife when one of the officers discharged his gun and requested an ambulance, police said.

EMS took him to a local hospital, where he was pronounced dead.

Police recovered the knife at the scene.