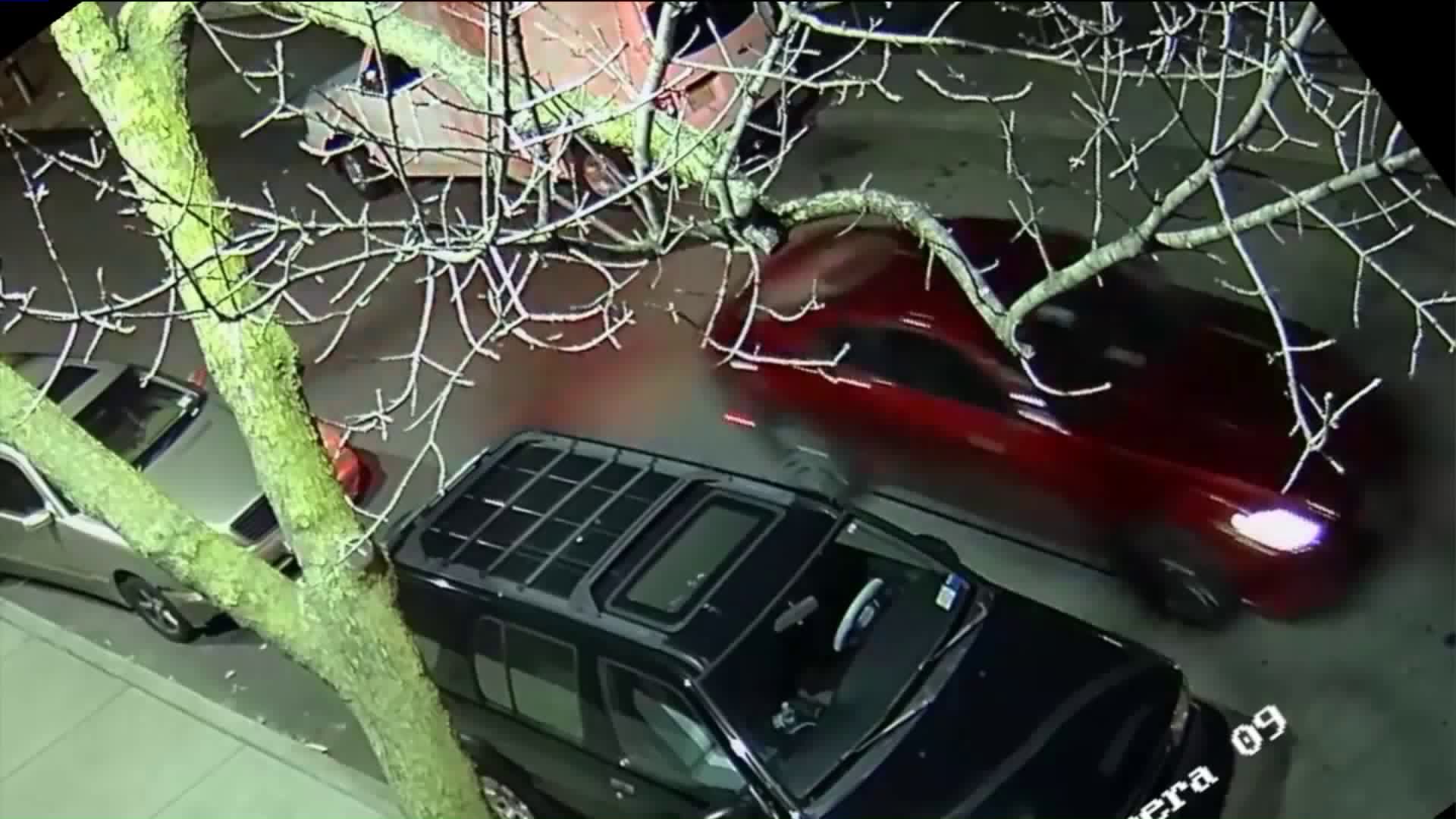 Thomas Bradley Jr., 52, was crossing South Conduit Avenue at Rockaway Boulevard, bordering Queens' Springfield Gardens and Rochdale neighborhoods,  when he was struck by a vehicle around 2:15 a.m. Sunday, according to police, who initially said the incident happened about 20 minutes later.

He suffered severe injuries and was pronounced dead at the scene by EMS.

The vehicle who struck Bradley was traveling eastbound before fleeing the scene, police said.

Hours after this deadly crash, another pedestrian was killed in a hit-and-run in Brooklyn .

Police have also released images, and identified a suspect in that incident.