Arrest made in fatal shooting of tourist near Bryant Park 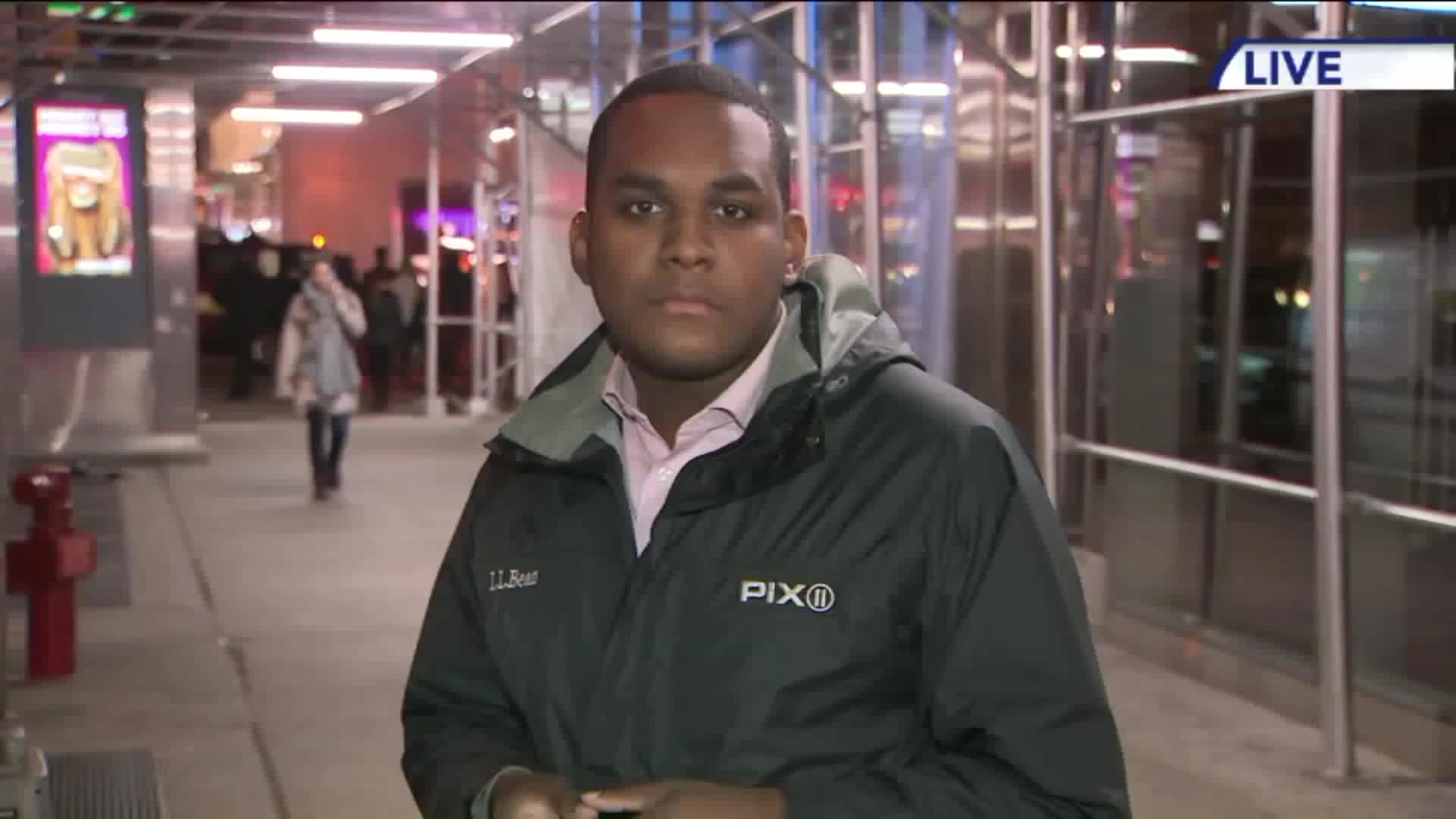 MIDTOWN, Manhattan — An arrest has been made in the fatal shooting of a tourist near Bryant Park last December, police say.

Terrell Dupree, 38, of the Bronx, is charged with the murder of 27-year-old Terrance Walker, who was shot on Dec. 17 after an alleged argument between the two.

Dupree is also charged with criminal possession of a weapon (loaded firearm).

Around 2 a.m. that day, police responded to a call about a man shot near West 40th Street and Sixth Avenue. When they arrived, they found Walker unconscious and unresponsive with several gunshot wounds.

Police say Walker had apparently been involved in an argument with the alleged shooter when the two left the subway nearby.

The argument escalated and became physical, and the shooter allegedly pulled a gun and shot the victim four times.

The man is seen in a surveillance video walking into a deli minutes after he allegedly shot the victim. Police found the gun nearby.

If you have any information related to this incident, submit tips to police by calling Crime Stoppers at 1-800-577-TIPS (8477), visiting http://www.nypdcrimestoppers.com, or texting 274637 (CRIMES) then entering TIP577.