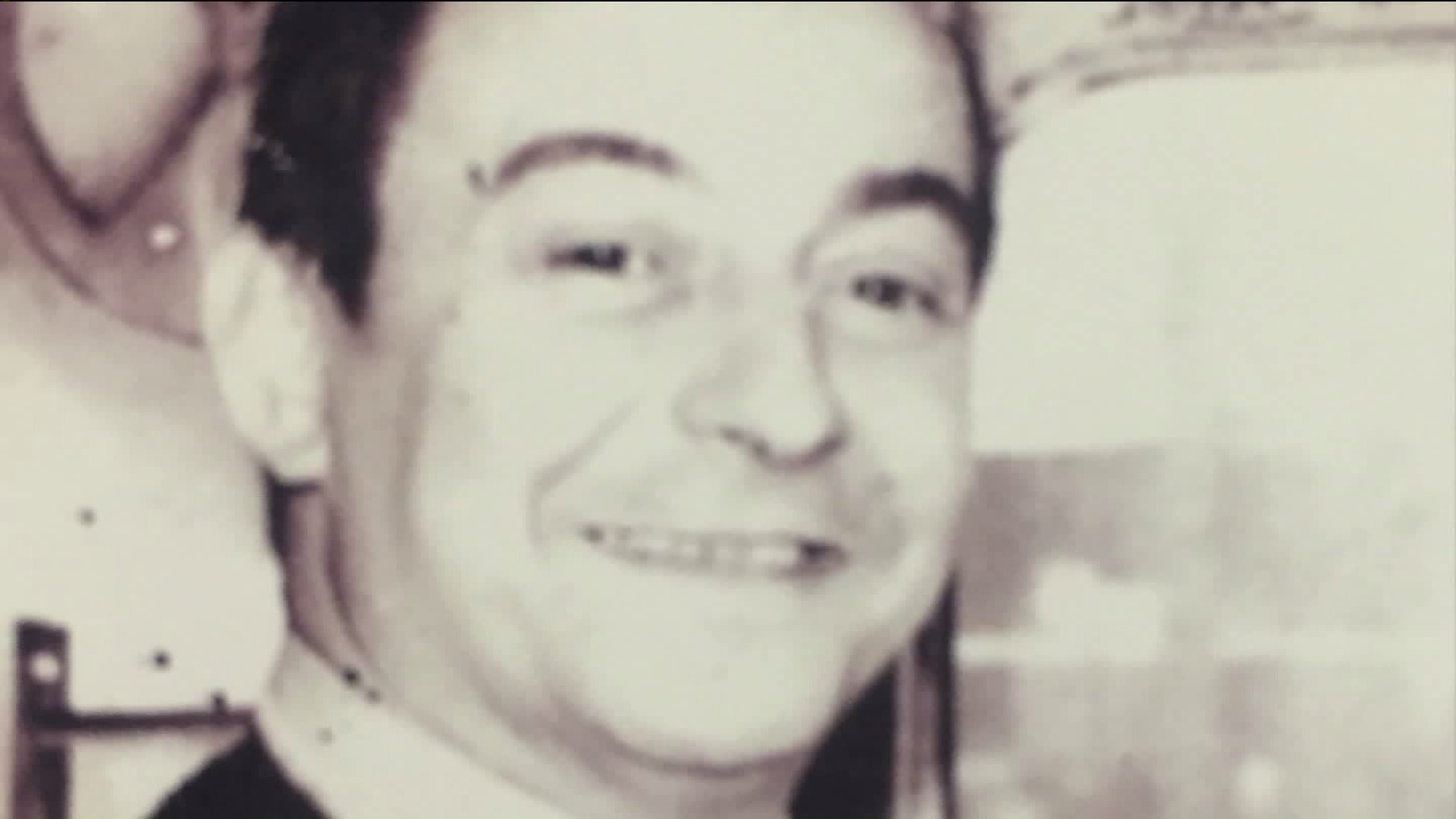 The son of a Brinks guard who was ambushed in a 1981 heist is outraged that Gov. Cuomo is granting clemency to one of the convicted killers

He couldn’t wait to get home and tell his father Peter that he’d intercepted a pass and was going to be starting half back in the next high school game.

But when his friend’s dad stopped the car near the corner of his block, Michael Paige wasn’t ready for what he heard next.

“I got out of the car and he told me my father was killed," he recalled.

Peter Paige, 49, a father of three who’d spent 24 years transporting millions in cash for the Brink's Company, had been machine-gunned down by members of the Black Liberation Army outside the Nanuet Mall.

“Nothing was ever the same after that,” Michael Paige, now 51, told PIX11 News in his first-ever television interview.

Former members of the radical Weather Underground were the getaway drivers.

The shooters had arrived in a red van and jumped into a U-Haul truck, hoping to escape by way of the New York State Thruway in Nyack.

Judith Clark, 32, was driving a back-up car when the BLA members jumped out of the U-Haul at a police roadblock, using M-16s to fatally shoot Officer Waverly Brown and Sgt. Edward O’Grady of the Nyack Police Department.

Clark raced away from the scene and crashed into a wall nearby with two accomplices in the car.

“She knew everything about it,” Michael Paige said bitterly in his New Jersey law office. “She knew the plan was: Kill everyone who got in our way.”

Michael Paige spoke to PIX11 News as he and many in law enforcement were reacting angrily to a decision made by Gov. Andrew Cuomo to grant clemency to getaway driver Clark.

“Gov. Cuomo had no right to undo what the justice system had previously done,” Paige said.

The governor announced on Dec. 30 that he would commute Clark's 75-year-to-life sentence and allow her to appeal for parole early this year. She has served 35 years of her sentence.

“She has done great work while she’s in prison. She’s helped many people, so I believe she has the right to make her case,” Cuomo told reporters Monday, noting that he was not freeing Clark but allowing the parole board to make that decision.

“Miss Clark did not pull the trigger," Cuomo said. "There’s a difference between being a 20-year-old accessory and actually being a purposeful murderer."

Judith Clark has earned two college degrees in prison, has taught parenting programs, does AIDS counseling and has become a chaplain.

A former Superintendent of the Bedford Hills Correctional Facility, where Clark is housed, said she was an excellent candidate for parole.

Cuomo met Clark this past fall, during a visit to Bedford Hills.

“She is impressive,” Cuomo said. “I don’t know who she was before. She seemed to me a very sober-minded, community-oriented person.”

Michael Paige is the middle child of three siblings. His older sister was 19 and just starting college when their father was killed and his little brother was 9.

“My father would go to work every day at 4:30 or 5 o’clock in the morning and come home at sunset,” Paige recalled. “My brother would be on his bike and say, ‘Daddy’s home!’ Every day, I would look forward to seeing him.”

He knows his Brink's history and he talked about another Brink's guard who survived the armored car robbery, even though “his arm was nearly blown off.”

The guard’s name was Francis Joseph Trombino. He eventually recovered from the shooting and returned to work for Brinks.

On Sept. 11, 2001, Trombino had parked his Brink's truck in the basement of the World Trade Center. He died in the collapse of the Twin Towers, after terrorists flew jets into the complex.

“He was a victim of domestic terrorism. He survived that and then he died to international terrorism,” Hanchar said.

Hanchar said of his own uncle, Ed O’Grady: “He survived Vietnam and got shot with an M-16 right here on the streets of the village he grew up in.”

The governor has pointed out that people who were more culpable than Judith Clark in the crime have already been released from prison.

Kathy Boudin, who was riding in the front of the U-Haul truck, was paroled from state custody in 2003, after serving 22 years. She had a high-powered attorney and influential father and plea bargained a deal for 20 years to life.

She was granted parole on her third try.

Boudin is now an adjunct professor at Columbia University.

Another ringleader, Mutulu Shakur, was eligible for parole in 2016, after serving 30 years for his involvement with the Black Liberation Army and the Brink's case.

He’s still in prison but is hoping for release. Shakur was said to be involved in the escape of his sister, formerly known as Joanne Chesimard, from a New Jersey state prison in 1978.

Chesimard was doing time for the murder of a state trooper. She turned up in Cuba in the 1980s, and it’s believed she remains there. She goes by the name Assata Shakur.

Robert VanCura, the former police chief of South Nyack, was a young officer the day the Brink's heist took place in 1981. He said the governor’s decision on Judith Clark is a blow to cops.

“2016 was a terrible year for law enforcement. So many officers were killed and ambushed,” VanCura said. “And here we have a cop killer, essentially, having her sentence commuted by Gov. Cuomo.”

There’s been no announcement yet on when Clark will appear before parole commissioners.