Staten Island man fights for life-saving operation for his Chihuahua 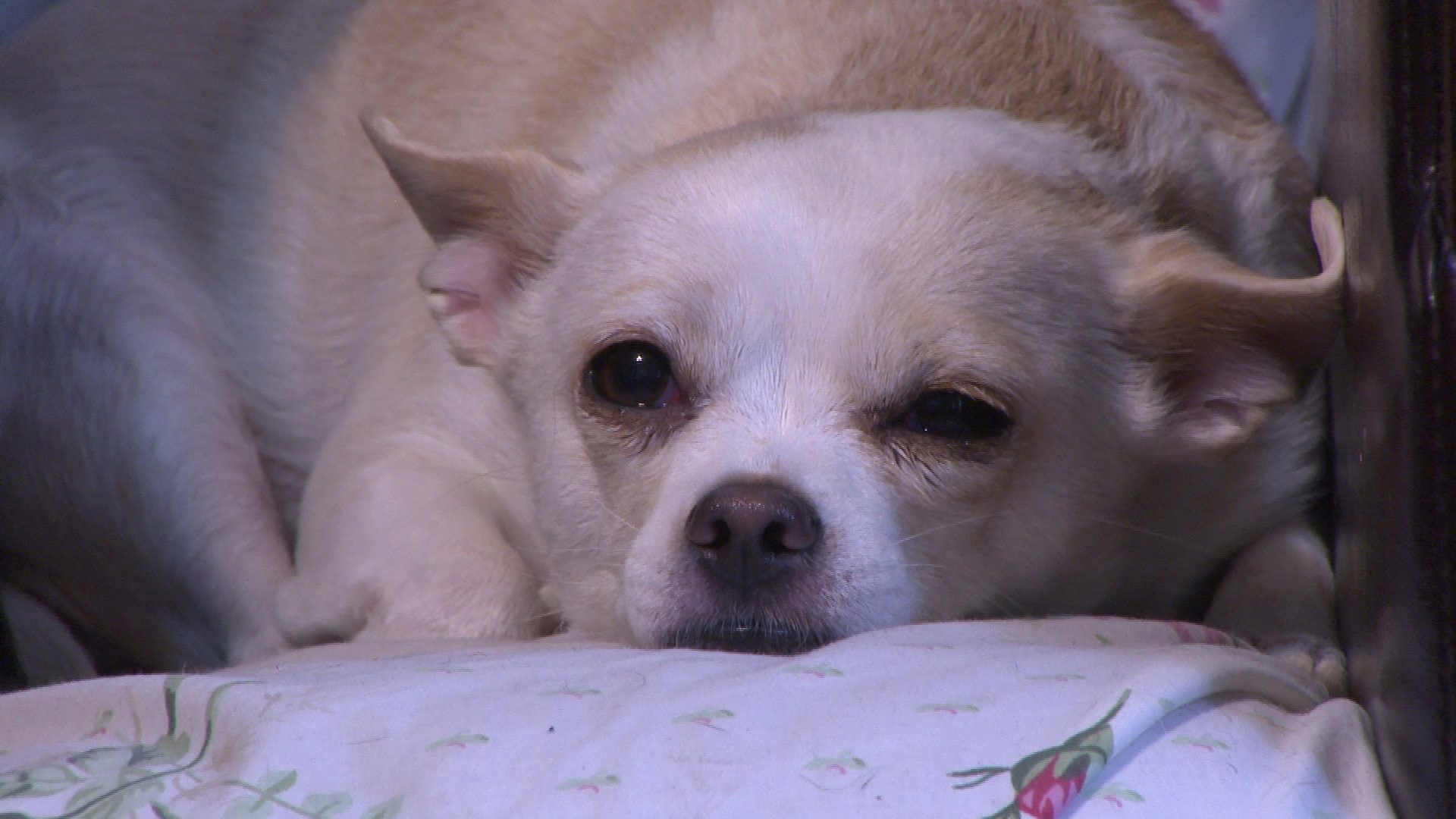 Cinnamon was a gift to his disabled wife 5 years ago.

"Ever since Cinnamon has been sick, my wife's health has declined," Medina said as he fought back the tears.

Medina said a vet told him Cinnamon can be saved. Cinnamon has arthritis and may lose her legs and needs surgery immediately.

"I hope someone can help," Medina said.

PIX11 News reached out to several vets in the area and will make sure Cinnamon gets the care she desperately she needs for the new year.