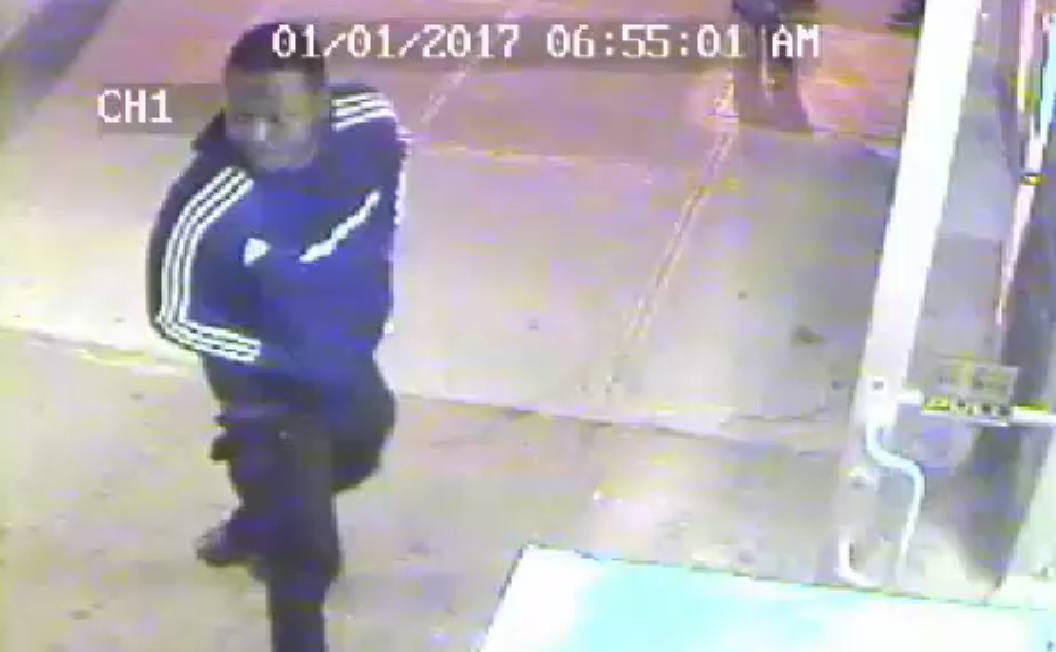 Cops are looking for the gunman who shot a man twice on New Year's Day.

WAKEFIELD, the Bronx – Cops are looking for the gunman who shot a man twice on New Year's Day.

It happened in the vicinity of Cranford and Barnes Avenues just after 7 a.m.

The shooter approached the victim, 26, displayed his firearm and shot him once in the arm and another time in the buttocks, police said. The victim was taken to an area hospital, where he is in stable condition.

Surveillance video released by the NYPD captures the suspected gunman waiting outside a store minutes before the shooting.

The individual is believed to be in his early 20s. He was last seen wearing a blue Adidas jacket with white stripes on the arms.