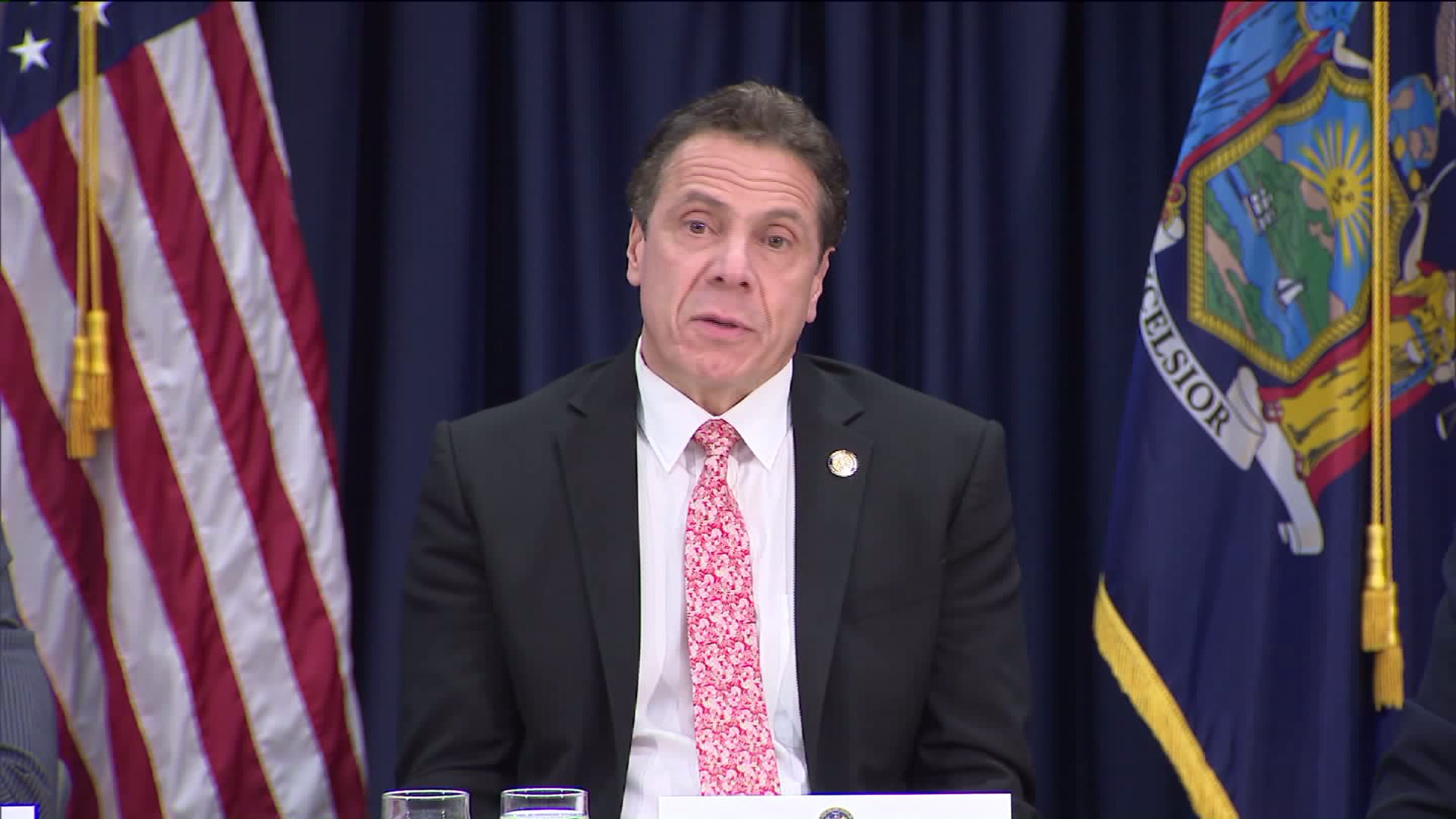 The decision allows the 67-year-old Clark to go before the parole board early this year, even though her original, 75-year to life sentence would not have allowed that until 2056, when she would be 106 years old.

“Miss Clark did not pull the trigger,” Cuomo said at a Monday press conference, which was held to discuss New York’s minimum wage increase. “There’s a difference between being a 20-year-old accessory and actually being a purposeful murderer.”

Clark was actually 32 years old when the Brinks heist was pulled off at the Nanuet Mall in Rockland County on October 20, 1981.

She served as one of the getaway drivers, a former member of the radical Weather Underground who was working with members of the Black Liberation Army.

Six BLA members, armed with heavy assault weapons, killed Brinks guard, Peter Paige — a father of three — as he brought bags of cash out of the mall to the truck on October 20, 1981.

The shooters and their accomplices got away with $1.6 million.

The gunmen had arrived in a red van at the mall but shifted to the back of a U-Haul truck for the getaway,

The U-Haul was being driven by David Gilbert, with fellow Weather Underground member, Kathy Boudin, in the passenger seat, when it was stopped by a police roadblock at the New York State Thruway southbound entrance in Nyack.

When Sergeant Edward O’Grady told a fellow police officer to put away a heavy weapon, that’s when the back of the U-Haul truck opened up, with the BLA members jumping out and starting rapid gunfire.

Sergeant O’Grady was crouched behind a police car, trying to reload his six-shot service revolver, when he was fatally shot.

Waverly Brown, the first African-American officer to ever serve on the Nyack Police Department, was also killed.

Both men were fathers of three children.

Judith Clark, in the meantime, raced away from the scene with two other men in a cream-colored Honda.

Police said she crashed her vehicle into a wall on North Broadway and was reaching for a 9mm gun under the seat, when cops surrounded her car.

“She is no innocent here,” Michael Paige — son of the slain Brinks guard — told PIX11 Monday. “She knew the plan….she knew the consequences of her actions.”

Paige angrily added, “Governor Cuomo had no right to undo what the justice system had previously done.”

Since 2010, a campaign has been in motion by members of the New York City Bar Association, prominent actors like Kevin Klein, Glenn Close, and Steve Buscemi, and even a former superintendent of the Bedford Hills Correctional Facility, to give Judith Clark a shot at parole.

The Governor met Clark during a visit to Bedford Hills this past September.

“She seemed to me a very sober-minded, community-oriented person,” Cuomo told PIX11 Monday. “There are people who were imprisoned with her, who are more culpable, who have been released.”

One of those people is Kathy Boudin, who was riding in the U-Haul truck when she was stopped by police in Nyack that October afternoon and pretended to be afraid of the officer’s shotgun.

Boudin had a powerful defense attorney who cut a deal for her to plead guilty and get 20 years to life in prison.

Boudin was paroled nearly 14 years ago, in 2003, after her third appearance before the Parole Board.

Michael Paige doesn’t think that’s a good enough reason to commute Clark’s sentence, asking angrily, “because mistakes were made in the past, to let these people out??!!”

David Gilbert remains in prison, and one of the shooters, Mutulu Shakur—who’s related to fugitive, Joanne Chesimard (now known as Assata Shakur)—is trying to get paroled from a federal prison in California.

Governor Cuomo said Monday afternoon, “Almost everyone who has had contact with Ms. Clark will tell you that she had gone through a tremendous period of growth, has done a lot of good, over the last 35 years.”