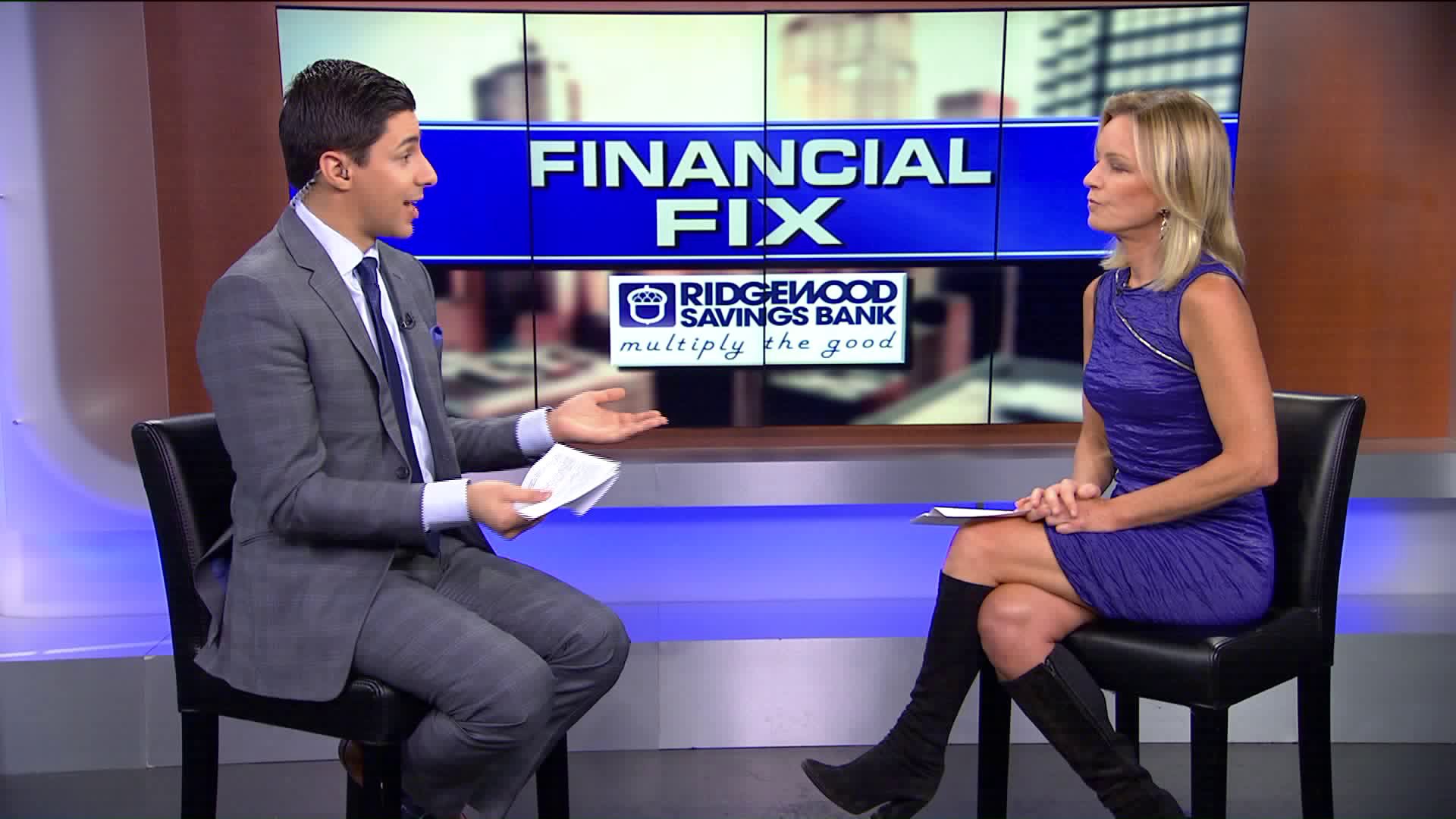 With 2016 now in the rear view, it's time to look to what may happen in the New Year in terms of what's in our wallets. Here today to help guide us through the rest of the year is financial Journalist Vera Gibbons.

With 2016 now in the rear view, it's time to look to what may happen in the New Year in terms of what's in our wallets. Here today to help guide us through the rest of the year is financial Journalist Vera Gibbons.
2017 & Your Wallet

Here are some of the things you – and your wallet - can expect in the New Year:

Better Jobs
While 2016 was a remarkable year for the labor market--with low unemployment, rising pay, and a near record number of unfulfilled jobs--the good news is that the momentum will continue in 2017, says Dr. Andrew Chamberlain, economist at Glassdoor.

If unhappy in your current job, Chamberlain says to get the feelers out! “A lot of people are voluntarily quitting—that rate is rising, and that only happens where there are better jobs out there.” The pay premium for switching jobs is 10%-20%, says Chamberlain, but if willing to pick up and move, you can likely do better than that. “Being geographically mobile is the single best way to get a big pay raise—and it’s the fastest way.”

Rising Mortgage Rates
The seven-year run of historically low mortgage rates may have encouraged home buying, and helped boost prices, but the party is coming to an end.

In fact, the 30-year fixed rate is up by almost half a percentage point, and is now over 4%--the highest level in more than 18 months.

Many economists expect rates to jump to 4.75% to 5% in 2017. And while stronger economic growth (jobs and income) will add to demand, higher rates could counter that, ultimately pricing some buyers out of the market, particularly in those areas that are already pricey to begin with (Think: coastal markets).

FYI: Each one percent change in interest rates affects affordability by roughly 10 percent.

More Affordable Rents
Since incomes are growing faster than rent prices for the first time in several years, renters will have an easier time in 2017, says Zillow’s chief economist, Dr. Svenja Gudell.

“New renters may have more leverage and wiggle room in terms of price/concessions—something we’re already seeing in some markets--and those already renting won’t see the kinds of rent increases, if any, that they’ve seen over the past several years.”

That’s not to say rentals are going for giveaway prices, Gudell cautions. “Affordability is still going to be a ‘thing’--it’s not going away--but it’s just not going to get worse.”

Zillow predicts rental rates in 2017 will rise at only about 1.4%, nationally, due in part to increased supply (more multifamily rental units are being built) and less demand (many renters--of all ages--are now living with roommates.).

Higher Gas Prices
After OPEC’s production cut agreement was announced, oil spiked and when oil spikes, prices at the pump (which are usually low this time of year!), also rise. “They went higher almost immediately - in 41 states, says Patrick DeHaan, a Senior Petroleum Analyst with GasBuddy.com. “It was the largest December rise in national average gas prices in six years.”

And you’re feeling it. “Most states have seen prices rise by the double digits in the last month; in some cities, motorists are paying $5 to $10 more for a tank of gas.”

Currently averaging $2.25/gallon nationwide, prices are continuing to rise, and while fuel isn’t expected to be at record highs of recent years past (Remember when we regularly saw prices go above $3/gallon?) talk of dipping below $2 a gallon is now less likely to happen.

Plan accordingly. You could spend an additional $120-$180 at the pump, if not more, in 2017, according to GasBuddy estimates.

Lower Taxes
While the exact impact of Donald Trump's tax reforms is yet to be seen, almost all taxpayers will pay less under his plan.

In terms of savings: The average American household would save about $1,600 under Trump’s plan; the wealthiest 1% could save over $200,000, according to the Tax Policy Center.