Fentanyl killed Prince, and thousands of others, in 2016 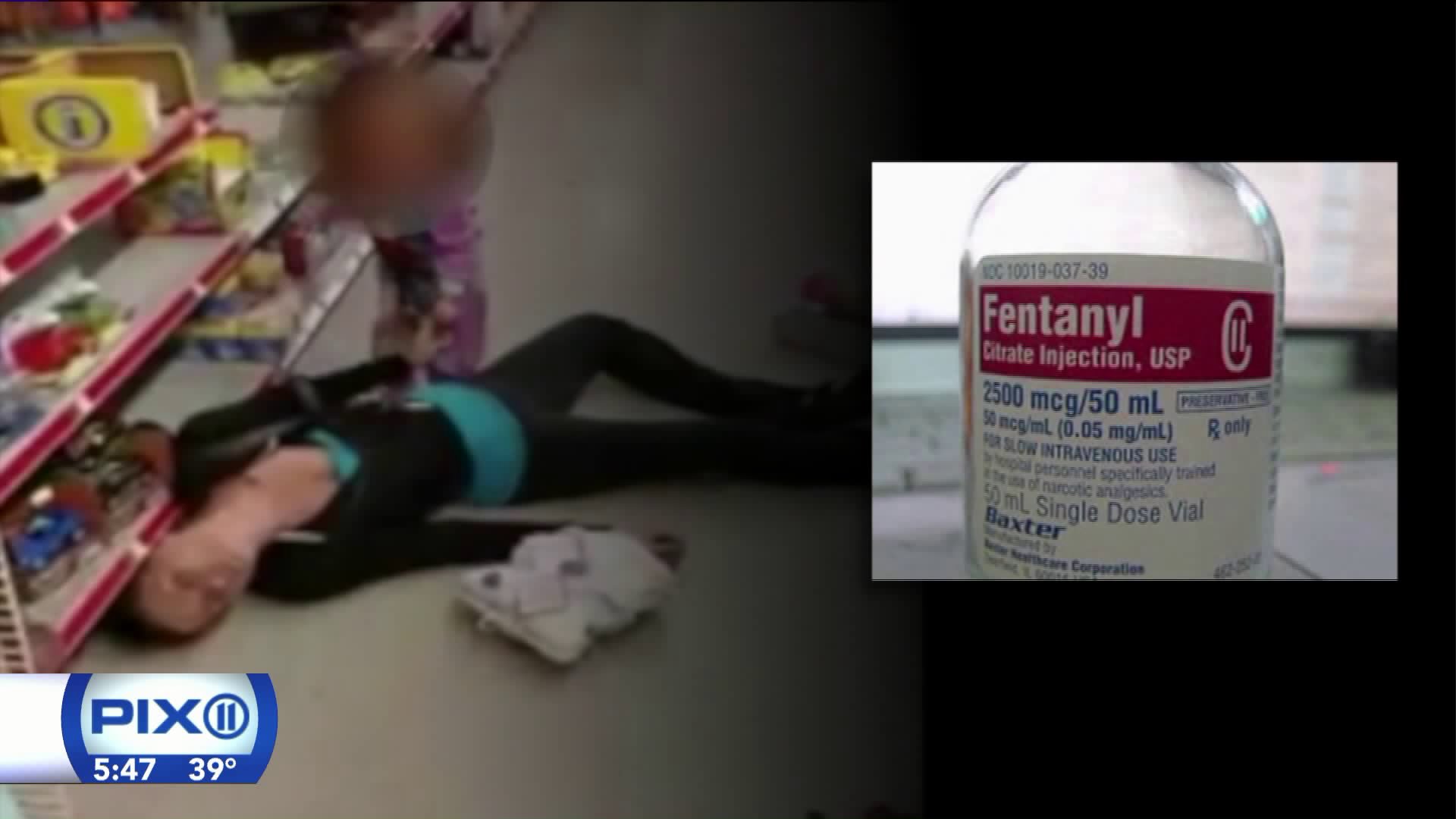 James Hunt — Special Agent in Charge of the Drug Enforcement Administration in New York — saw the disturbing trend with fentanyl, a man-made painkiller, several years ago. But 2016 proved to be the year when fentanyl started overtaking heroin, as a primary cause of fatal overdoses.

But 2016 proved to be the year when fentanyl started overtaking heroin, as a primary cause of fatal overdoses.

“Fentanyl is between 30 to 50 times stronger than heroin,” Hunt told PIX11 News in his Manhattan office in the fall of 2016. “In some states, they’re just selling it as heroin.”

Drug dealers have a good reason for trying to market fentanyl as heroin, although it heightens the risk that users will die from a fatal overdose.

Fentanyl is a synthetic painkiller and much cheaper to produce than the heroin that comes from an opium plant.

Fentanyl has been used as an anesthetic in surgery and fentanyl patches were often utilized to ease the pain of cancer patients during the end of their lives.

Now, fentanyl pills are being sold on the black market.

The music icon, Prince, was found dead inside an elevator at his Minnesota estate in April 2016. An autopsy showed he died from an accidental overdose of fentanyl.

It’s unclear whether Prince developed an addiction to painkillers after undergoing surgery in the past on his hip.

At the end of December 2016, the New York Times received a statement from the Suffolk County Medical Examiner’s office, noting “Fentanyl has surpassed heroin as the most commonly detected drug in fatal opioid overdoses.”

At least 220 people died on Long Island from fentanyl overdoses in 2016.

Prescription painkillers — and heroin — are considered opioids. They’re a class of drugs that have similar effects on the brain.

That’s why when people addicted to prescription painkillers can’t get them anymore, they often turn to heroin or fentanyl, which is much cheaper on the streets.

PIX11 News has been reporting on fentanyl all of 2016.

It was a factor in the overdose death of 20-year-old Lexii Cramsey, an aspiring model who overdosed on a mixture of fentanyl and heroin in a Pennsylvania warehouse last February.

The manner of Cramsey’s death made it into the news, when her father, John, was arrested at the Holland Tunnel in June 2016.

John Cramsey — a gun range owner from Allentown — was driving with a truck full of weapons and ammunition.

When he was busted at the tunnel, Cramsey told police he was heading to Brooklyn to rescue a Pennsylvania teen stuck in a heroin den.

The teen had texted that her friend was dead on a bed next to her.

Cramsey had started a group called “Enough is Enough.”

When Cramsey spoke to PIX11 News in Pennsylvania — shortly after he finally made bail — he told us, “I don’t feel bad for doing what I did. If their war on drugs did not work, and the parents had to make a stand to bring our streets back, let them know: I’m not the only angry dad out there.”

The final tallies for opioid overdoses are not out for 2016, but the Centers for Disease Control put out disturbing statistics for 2015 recently.

From 2014 to 2015, the death rate from synthetic opioids (other than methadone) increased 72.2 percent and a large reason for that was attributed to fentanyl. Heroin death rates increased by 20.6 percent.