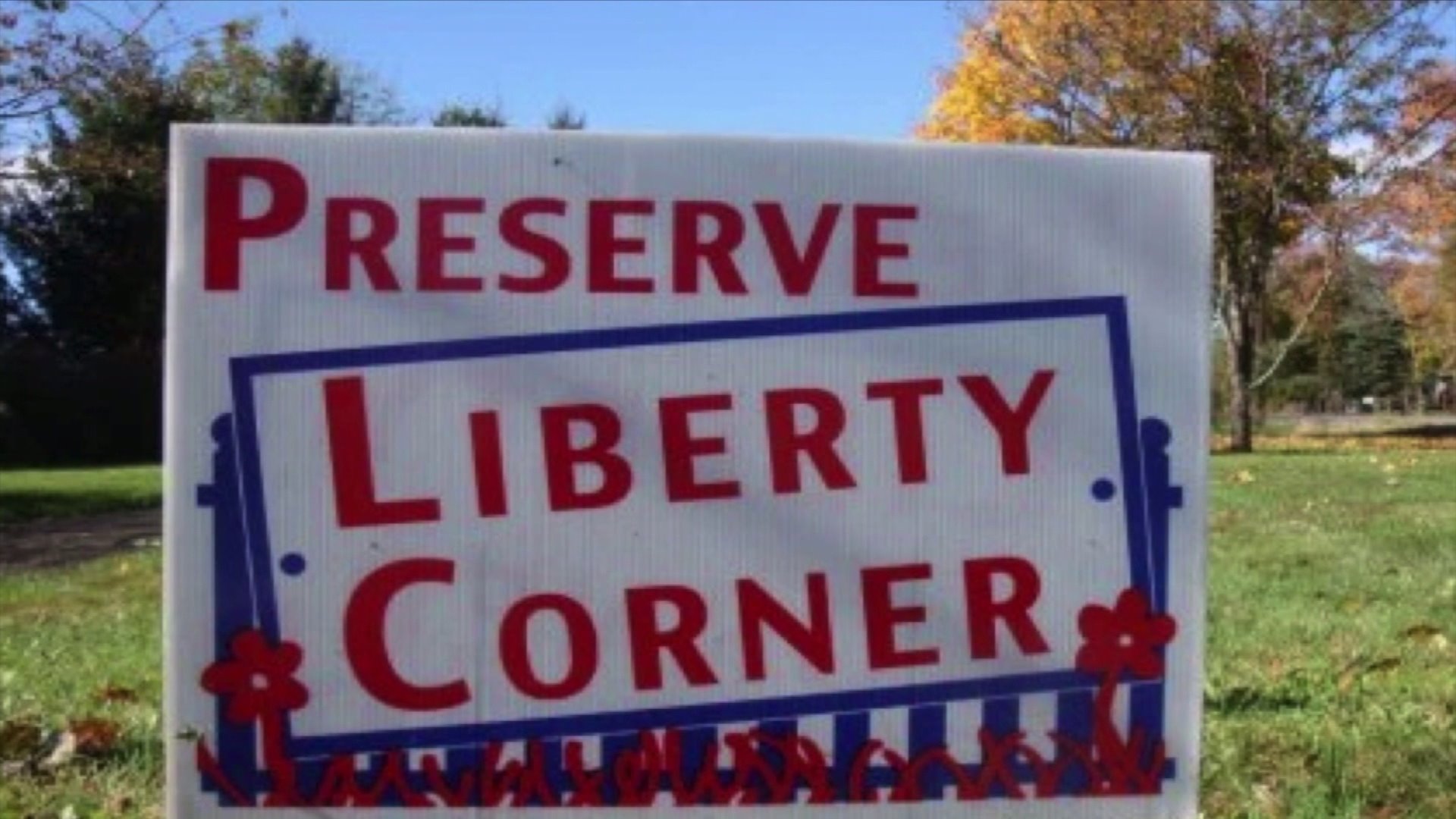 A federal judge has ruled that a New Jersey town acted unconstitutionally when they denied to allow a mosque to be built. But neighbors to the proposed building say this isn’t about discrimination, but noise and congestion.

BERNARDS TOWNSHIP, N.J. — A federal judge has ruled that a New Jersey town acted unconstitutionally when they denied to allow a mosque to be built. But neighbors to the proposed building say this isn’t about discrimination, but noise and congestion.

The Islamic Society of Basking Ridge wants to transform a single-family home on Church Street in the Liberty Corner neighborhood into a house of worship. It’s been a 4-year battle, during which, ISBR’s mailbox was vandalized to read ‘ISIS’.

Preserve liberty corner signs have been posted around the neighborhood.

Nadim Ahmad, a town resident and a Muslim, has struggled with how to explain all of this to his 4 children. The family currently drives 30 minutes away to pray.

“We had an honest discussion,” he said, “Their feedback to me after seeing these signs saying preserve liberty corner was, but dad isn’t it more important to preserve liberty, period?”

A federal judge ruled on New Year’s Eve that the town did infringe on the Islamic Society’s liberties. Specifically, he found that "[Bernards Township] required ISBR to construct parking spaces far exceeding the 3:1 ratio afforded to Christian churches.”

“The township has let down a minority,” added Ahmad.

Dr. Mohammad Ali Chaudry, co founder and president of the ISBR, brought the lawsuit. He referred us to his attorneys today who called this "a landmark ruling.”

They stated this will have "national impact in reaffirming that Townships cannot treat applicants differently based on their religion.”

But the fight is not over yet. The township says they disagree with the Judge’s decision, and they are looking into an appeal. Residents’ congestion concerns continue, specifically if prayer time coincides with school letting out or a call to the firehouse across the street for emergency service.

There are other counts in this case that the judge still needs to rule on.