Watch the ball drop in Times Square to ring in 2017 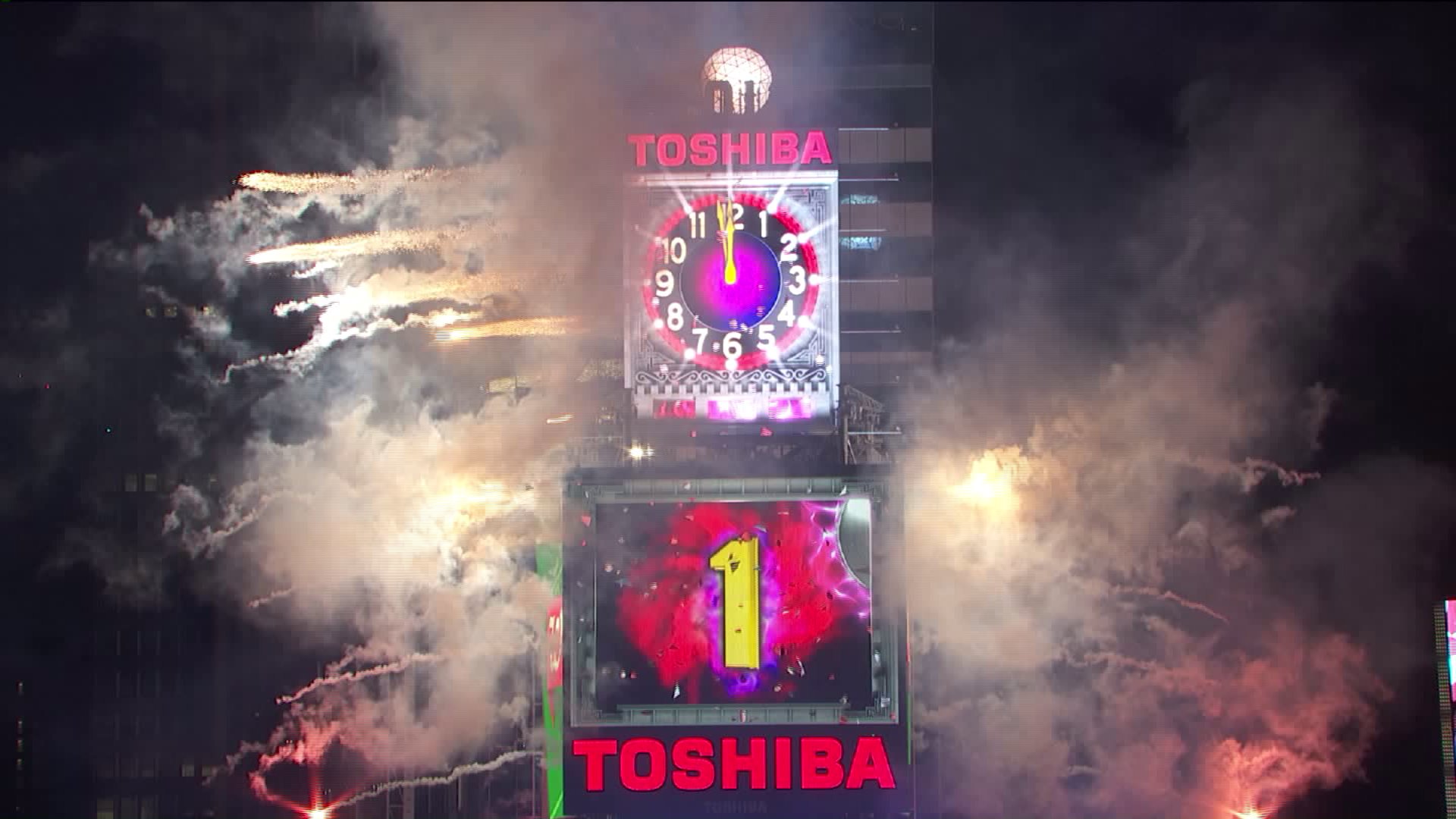 The revelers watched the crystal ball's descent to signal the start of the new year.

The NYPD deployed thousands of officers to keep the area safe amid threats made against the city.

Police said there were no credible threats made, but revelers should feel safe during the festivities. Streets were lined with sanitation trucks filled with sand to prevent attempts to drive into crowds like recent attacks in France and Germany.

Specially armed counterterrorism units and bomb-sniffing dogs were on guard throughout Times Square.

Just hours before the ball dropped in New York City, 39 people were killed while bringing in the new year in a nightclub in Istanbul. Provincial Gov. Vasip Sahin says the attacker was armed with a long-barreled weapon. The gunman killed a policeman and a civilian before entering the packed club and opening fire.

"We are closely following the developments regarding the night club shooting in #Istanbul #Turkey," the NYPD Counterterrorism Bureau tweeted.