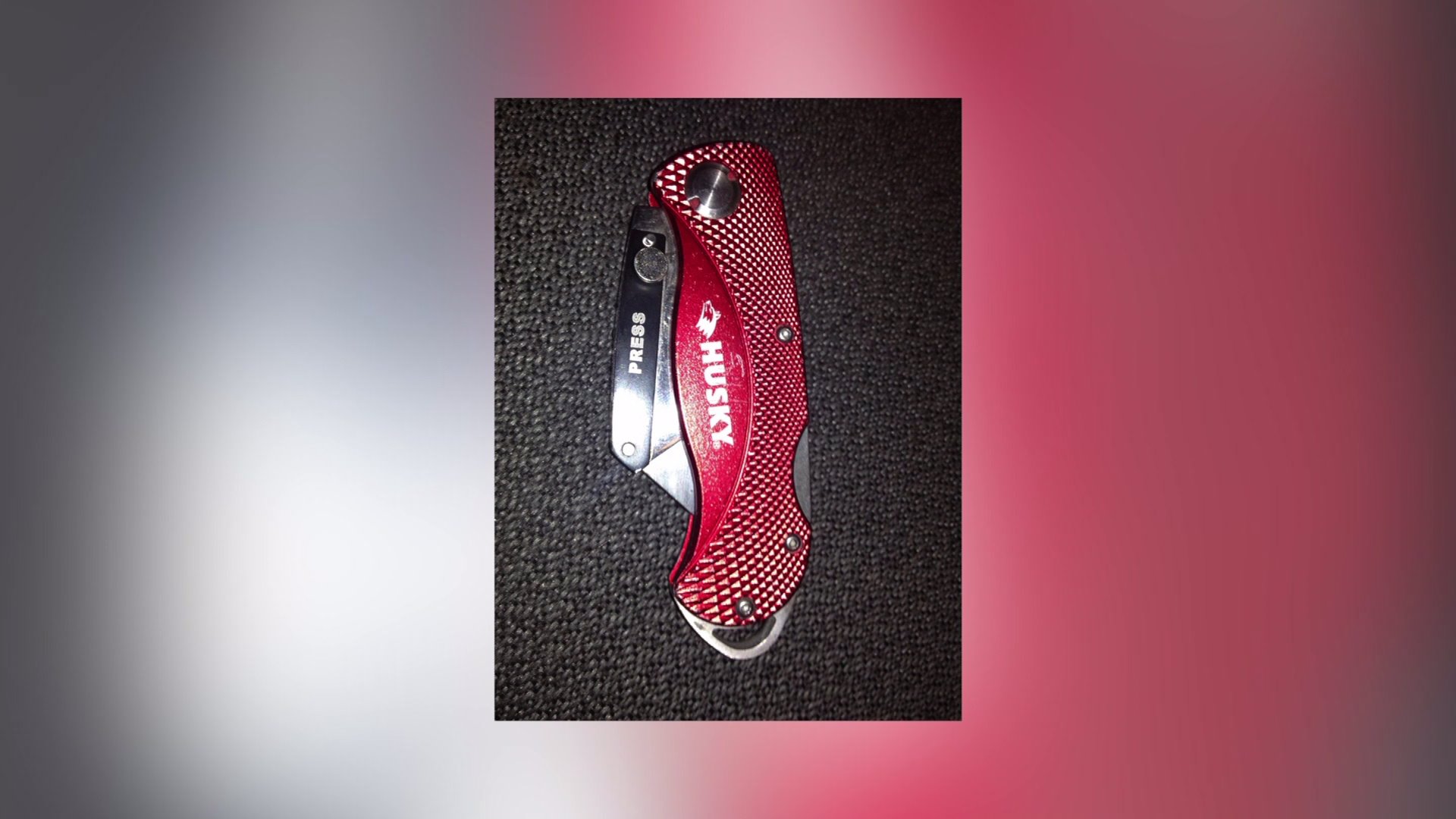 ALBANY, N.Y. — New York Gov. Andrew Cuomo has vetoed a bill that would have decriminalized certain types of pocketknives.

The bill was aimed at undoing legislation from the 1950s making any knife illegal that could be opened with a flick of the wrist.

The bill would have amended the definition of so-called gravity knives to exclude some blades.

Over the years, many people have been arrested in the state simply for carrying blades sold as tools at hardware stores.

Cuomo called that "absurd." But in a veto memorandum he said the bill didn't fully address the problem.

A copy of Cuomo's veto message was posted on the Albany Times Union website.