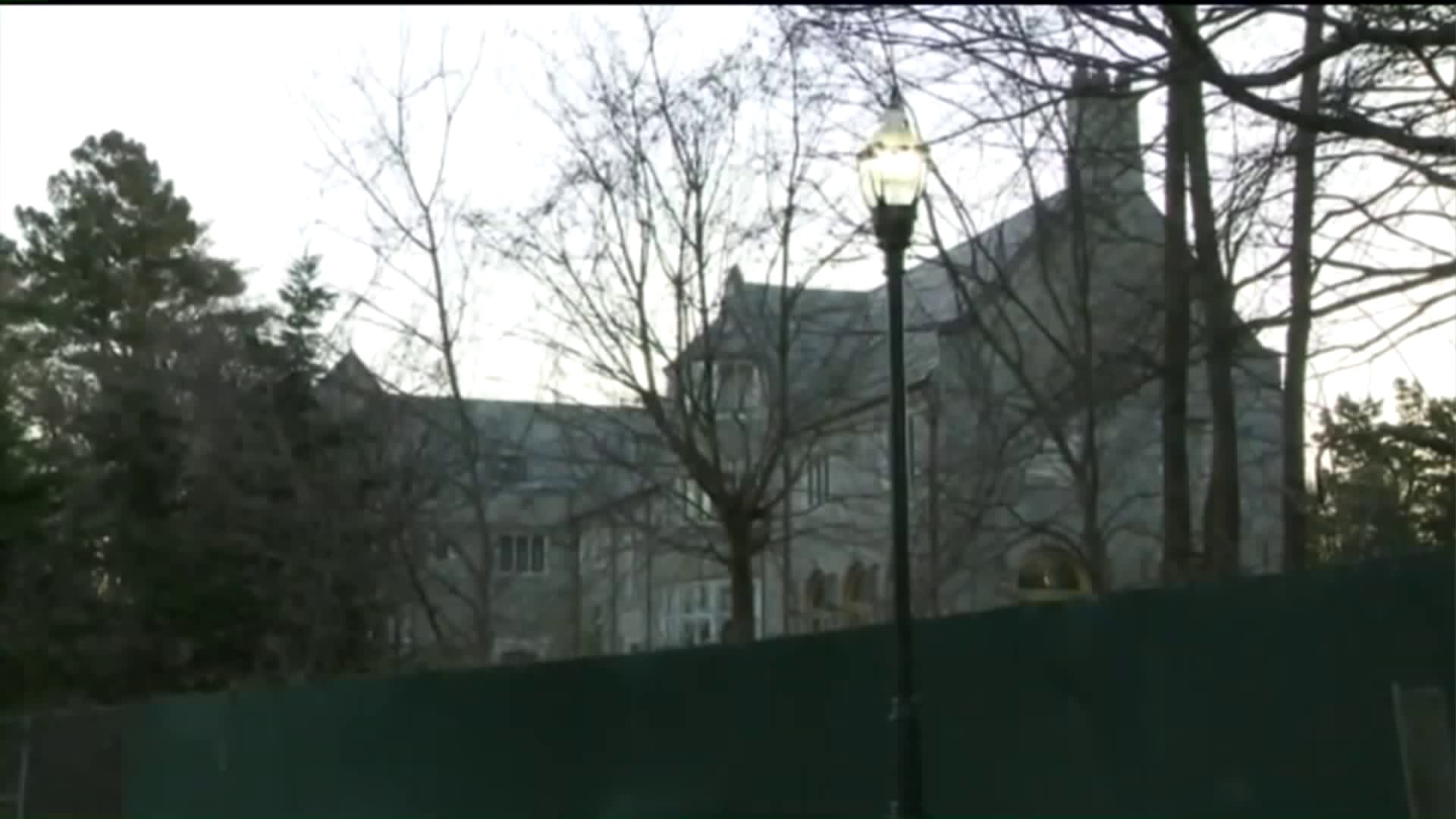 Federal agents on Friday shut down one of two high-end estates that Russia owns on the North Shore part of the sanctions against Russia.

UPPER BROOKVILLE, Long Island — Long Island is feeling the effect of a move by the Obama Administration to punish Russia for hacking into the computers of the U.S. political parties during the election. As part of The White House's effort to crack down on the Russian government, federal agents on Friday shut down one of two high-end estates that Russia owns on the North Shore.

Local police vehicles and a federal law enforcement SUV blocked off the driveway and gate at Elmcroft, an estate here covering about a dozen acres, with a sprawling red brick manor house on the property.

The U.S. government is not allowing Russian diplomats to use this facility that's located in one of the highest income communities in the country. It's apparently used as a retreat for diplomats based at the Russian Mission to the United Nations, on the Upper East Side of Manhattan. U.S. intelligence officials say that Elmcroft is also used by Russian intelligence operatives.

Meanwhile, people who live near Elmcroft told PIX11 News off the record that some Russians live at the estate year-round. As of noon Friday, however, federal agents ensured that nobody is staying there.

Russia also owns another large manor house, called Killenworth, about ten miles north of Elmcroft, in Glen Cove, Long Island. Even though PIX11 observed no people in the four-story stone mansion, it is apparently not being shut down by federal authorities in retaliation for Russian meddling in the U.S. election, according to local officials.

"I just received a call from our chief of police," said Glen Cove mayor Reggie Spinello at a brief news conference across the street from the Killenworth gates.

He said that "multiple federal authorities" had indicated to police that "the Glen Cove facility is not the facility that is being closed."

Russian president Vladimir Putin has apparently rejected a proposal by his foreign minister to retaliate against the United States, pending a review of the policies the Trump Administration are expected to adopt toward Russia, when Trump enters the Oval Office next month.