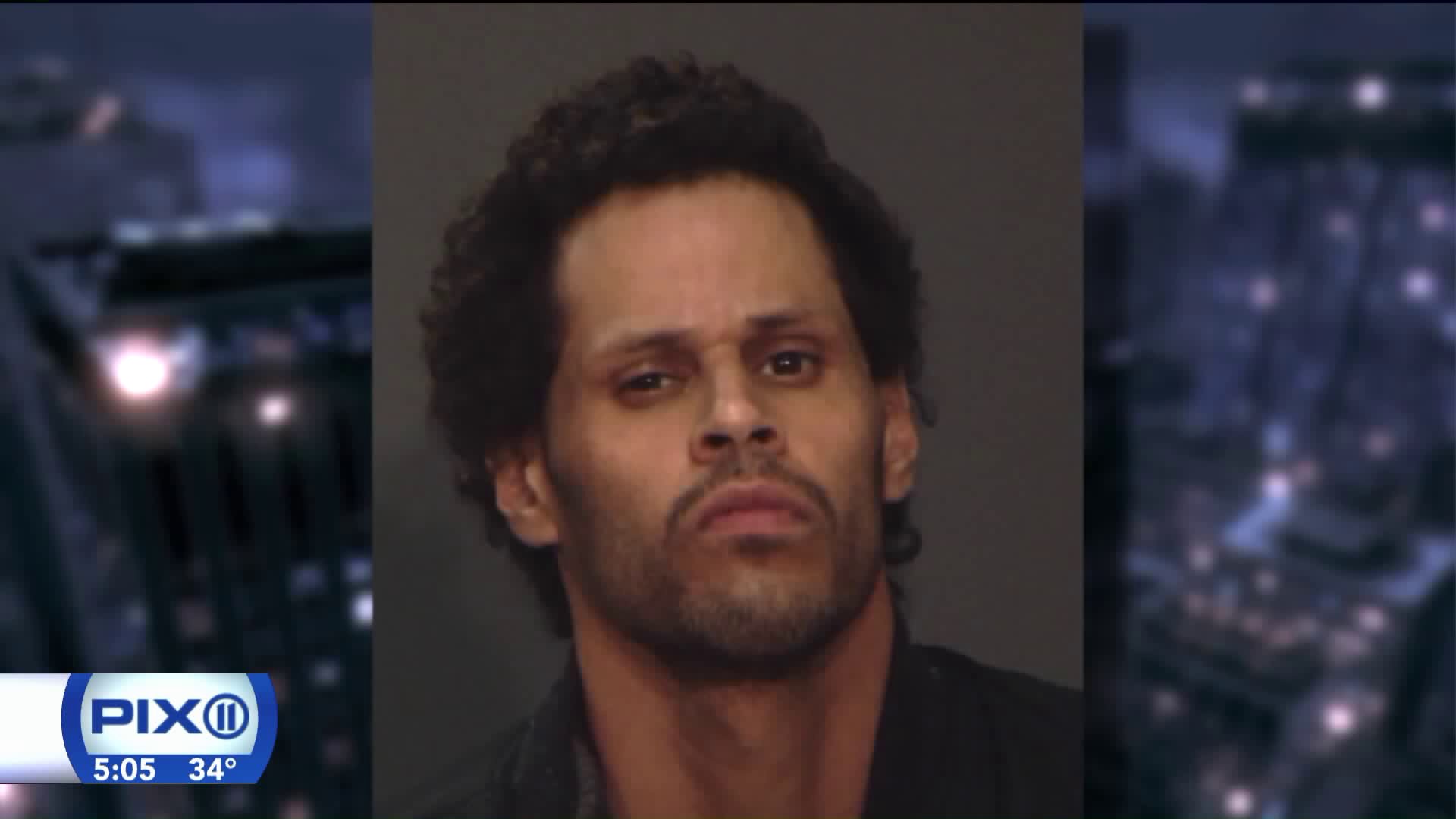 An NYPD officer who was supposed to be watching a prisoner who escaped has been suspended, as new details emerged about the suspect`s violent past.

WEST VILLAGE, Manhattan — An NYPD officer who was supposed to be watching a prisoner who ran out of a hospital room with shackles on his leg has been suspended, as new information emerged about the still-at-large suspect's violent past, law enforcement sources said Friday.

With shackles around his feet, Daniel Ortiz, 31, bolted from the emergency room at Lenox Hill Health Plex on Seventh Avenue at about 3:30 p.m. Thursday. He has not been caught as of Friday afternoon.

Ortiz had been cuffed after he allegedly pilfered 22 wallets, worth about $900, from Macy's Herald Square, police said. He complained of an injury to his hand and arm, unrelated to the arrest, and was taken to a hospital for evalution.

While he was being treated, Ortiz slipped away and has been on the run ever since.

Police said Ortiz, whose last known address was in Brooklyn, has a violent history with at least 16 arrests, including for assault, burglary and criminal possession of a weapon.

Not including his arrest on Thursday, the last time Ortiz was taken into custody was on Dec. 16 on suspicion of assault, officials said.

A law enforcement source said investigators are still trying to sort out the suspect's true identity, revealing that he may have other aliases.

The suspect is described as having a light complexion and standing about 5 feet 6 inches tall. He weighs about 130 pounds and has brown eyes and brown curly hair.

He was last seen wearing a dark-colored pea coat, dark blue jeans, chocolate-colored boots and no shirt with shackles attached to one ankle and tucked inside of his boot, authorities said.

He was possibly bleeding from his wrist and walks with a noticeable limp.

The public can also submit their tips by logging onto the Crime Stoppers Website at WWW.NYPDCRIMESTOPPERS.COM or texting their tips to 274637(CRIMES) then enter TIP577.