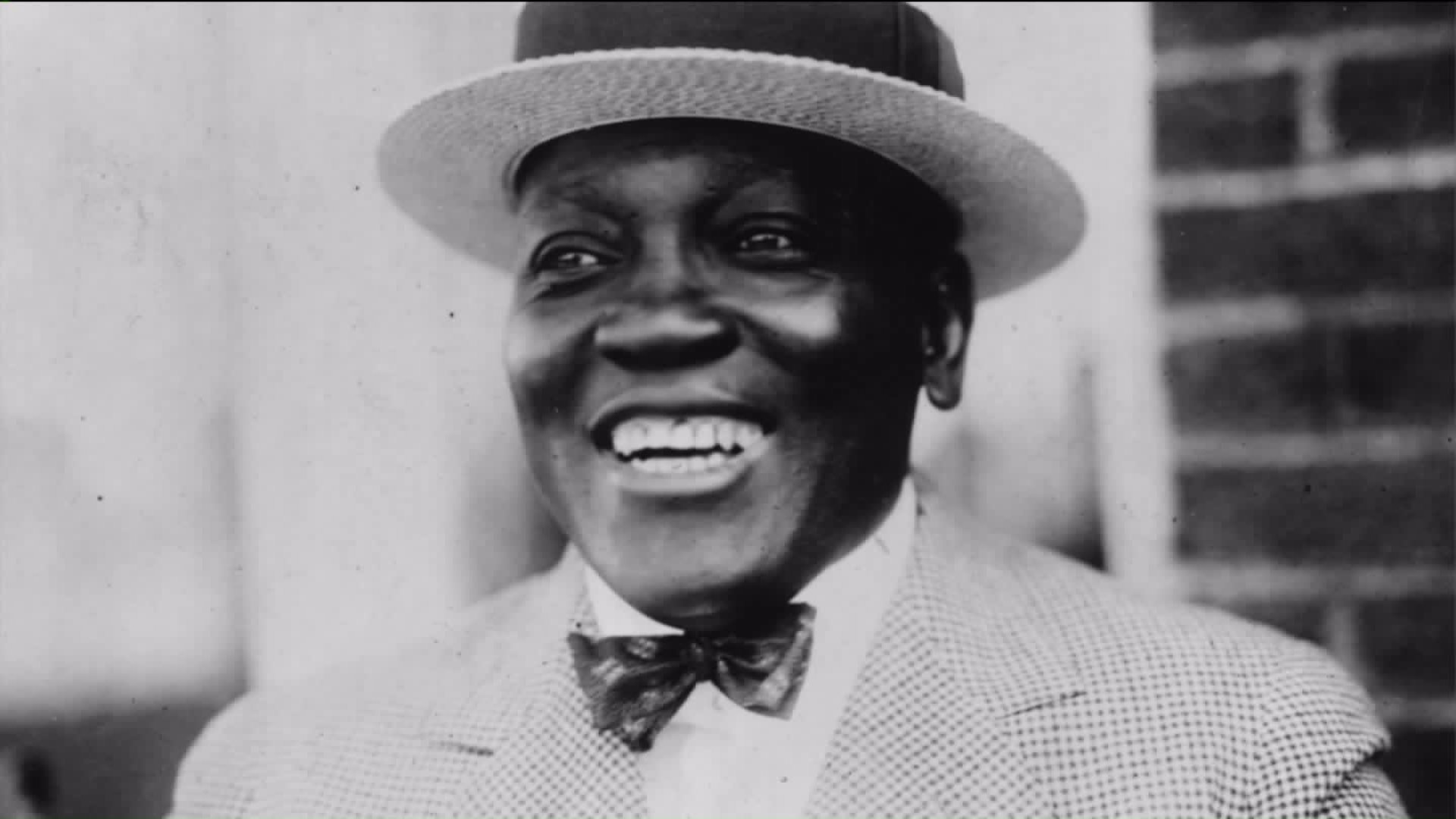 A surviving family member of Jack Johnson and a prominent Harvard Law School professor said that a series of reports on PIX11 News about the boxing legend inspired them to join our campaign to officially get the name of the boxing legend cleared. The two new voices are so persuasive and influential, they may very well achieve what politicians and celebrities have valiantly tried to do for years, but have fallen short: get President Barack Obama to grant the global icon a posthumous pardon.

Johnson reigned as heavyweight world champion from 1908 to 1915, when it
was unheard of for a black man to be able to hit a white man in public, let alone beat him at boxing. Yet he did just that, to the chagrin of many white influencers of the day.

However, what irked them all the more was his almost exclusive romantic involvement with white women. Related to that fact is something of which our series of PIX11 News reports  covered many different aspects: that Johnson was convicted of a crime he didn't commit.

He was convicted in 1912 of violating the Mann Act, a bill passed by Congress specifically targeting Johnson. It prohibited transporting women across state lines for "prostitution or debauchery, or for any other immoral purpose."

The reports of PIX11 News reporters Jay Dow, Mario Diaz and James Ford resulted in Ronald Sullivan, a professor at Harvard Law School and the director of the criminal justice institute there to join the campaign to win Johnson's posthumous pardon.

Dow reached out to one of the few surviving relatives of Jack Johnson, his great-grand niece Linda Haywood, who willingly agreed to let Prof. Sullivan file a pardon petition with the Obama Administration.

It's a "very direct and personal appeal, saying, 'Mr. President, I'm a family member,'" said Sullivan in an interview with PIX11 News at Harvard earlier this week. "'Here are ways in which my family was impacted.'"

"He needs to be pardoned," said Ms. Haywood about her great uncle in a phone conversation arranged by PIX11 News, "so that the stigma and the shame can be removed from the family."

Her argument, Sullivan said, he intends to get to the White House through various channels.

"I think the administration should treat every application equally," Sullivan said. Nonetheless, he added, "I am hopeful that I can get the document in [President Obama's] hands personally. That is through friends and other colleagues who are working in the administration."

The president has until January 20th to decide whether or not to pardon Johnson.