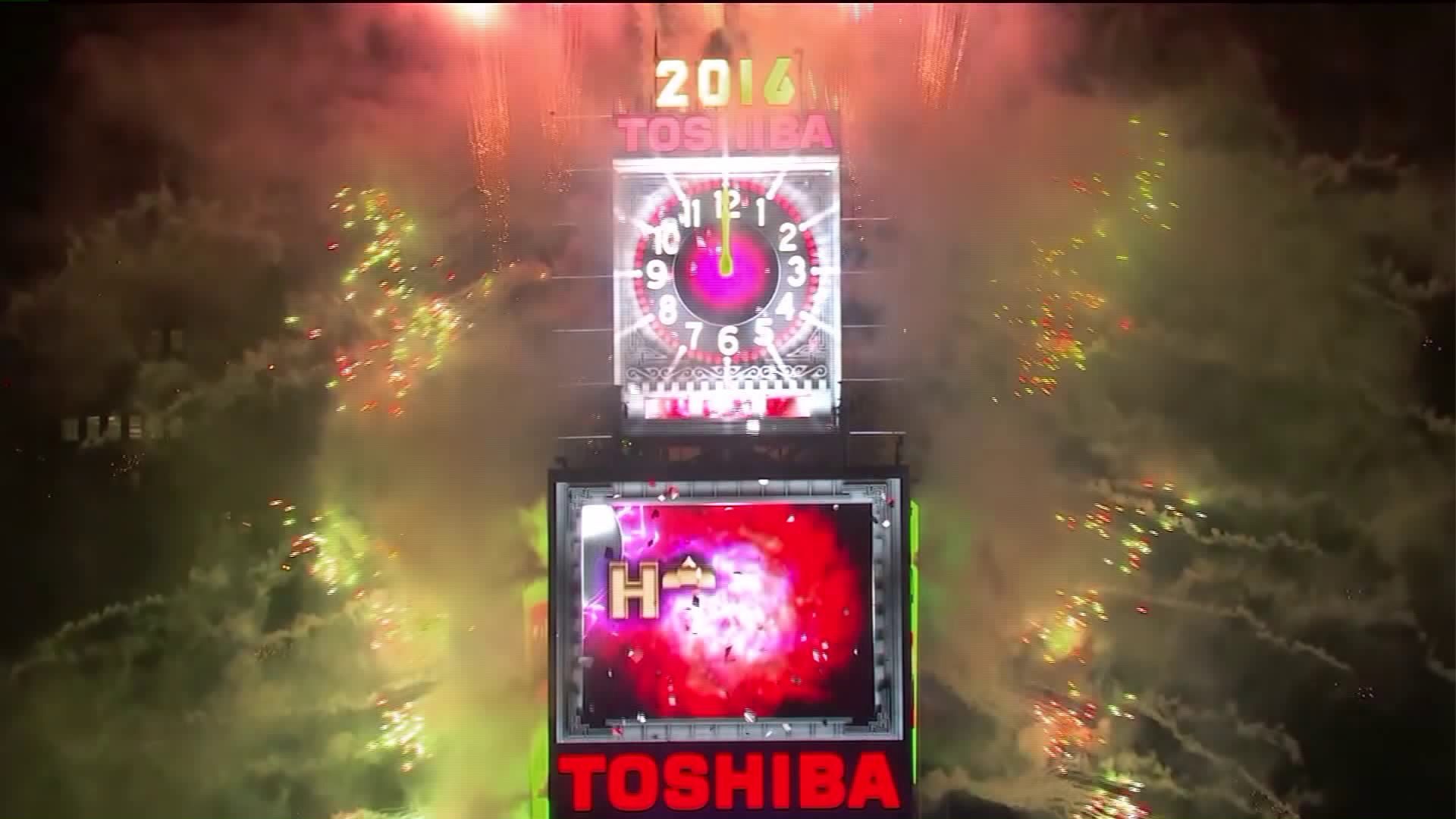 NEW YORK — New York City's iconic New Year's Eve celebration will be surrounded by sanitation vehicles to stop truck-driving attackers like those in Germany and France.

The 65 garbage collection and sand trucks along Times Square's perimeter are meant to stop would-be assailants from plowing trucks into the crowd of 1 million people.

Officials say they regularly adapt their security measures based on world events. They say there are no known, credible threats against the gathering.