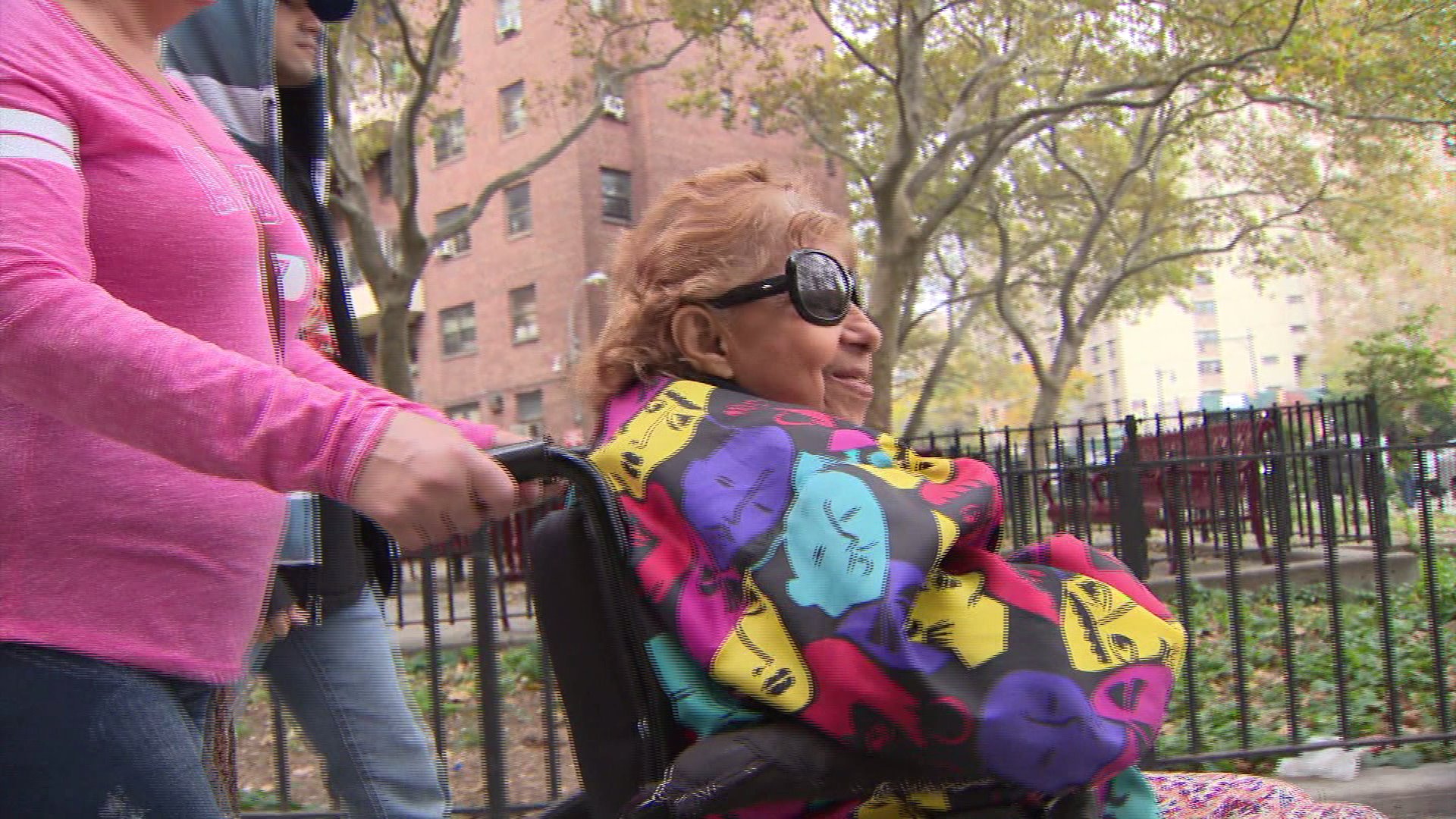 NEW YORK -- Snyder Nunez-Mejia, 2, was left with a severe injury to his left eye after a tragic accident back in September -- and it's been a struggle to get the care he needs.

Until PIX11 stepped in.

After our PIX11's story, a developer from Jersey city, Jack la Cisero, stepped forward and offered to cover his medical costs.

"It comes down to helping people, we should stick together and help one another," said La Cisero, who says his team will be donating funds to the little boy suffering.

A special thanks to the la Cisero family, Joe Manino, Raul Parilla, and Mario Prostajacamo.

PIX11 will follow the little boys every step of the way in his recovery.

PIX11 also helped 72-year-old Anna Flores from Harlem who has been unable to keep up with her 30 grandchildren ever since her wheelchair broke in August.

She needed a new battery, an expensive fix.

Her daughter, Maria Flores, tried to get answers from her insurance company for months.

PIX11 stepped in and got it done and Anna Flores is finally on the move.

Jamil Cruz Melendez, 7, and his mother Brenda, struggled for months to find an appropriate place to live.

Melendez, a single mom, came to the United States from Puerto Rico, earlier this year, for a better life for her son.

Now homeless, it's been a struggle to find an appropriate place to live for her and her disabled son.

She and her son have been bounced to four different shelters .

After PIX11 news got involved, Brenda and Jamil finally have a home for the holidays.

Patrick Donohue, the founder of the International Academy of Hope, first alerted us to the problem.

"There are too many people that need voices and PIX11 stepped up and were a voice for Brenda and Jamil. Without PIX 11 the voices these kids would not be heard," said Donohue.