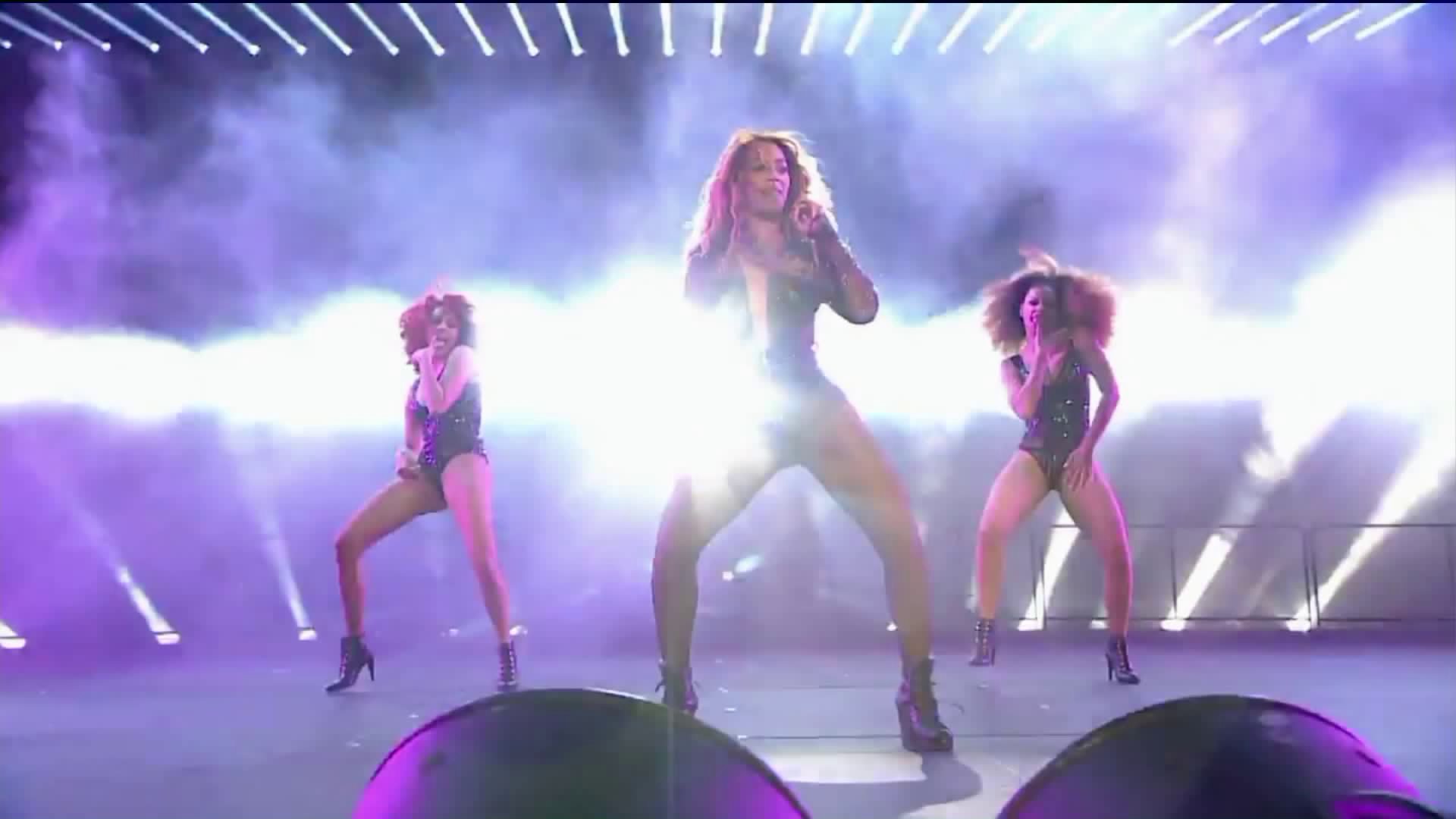 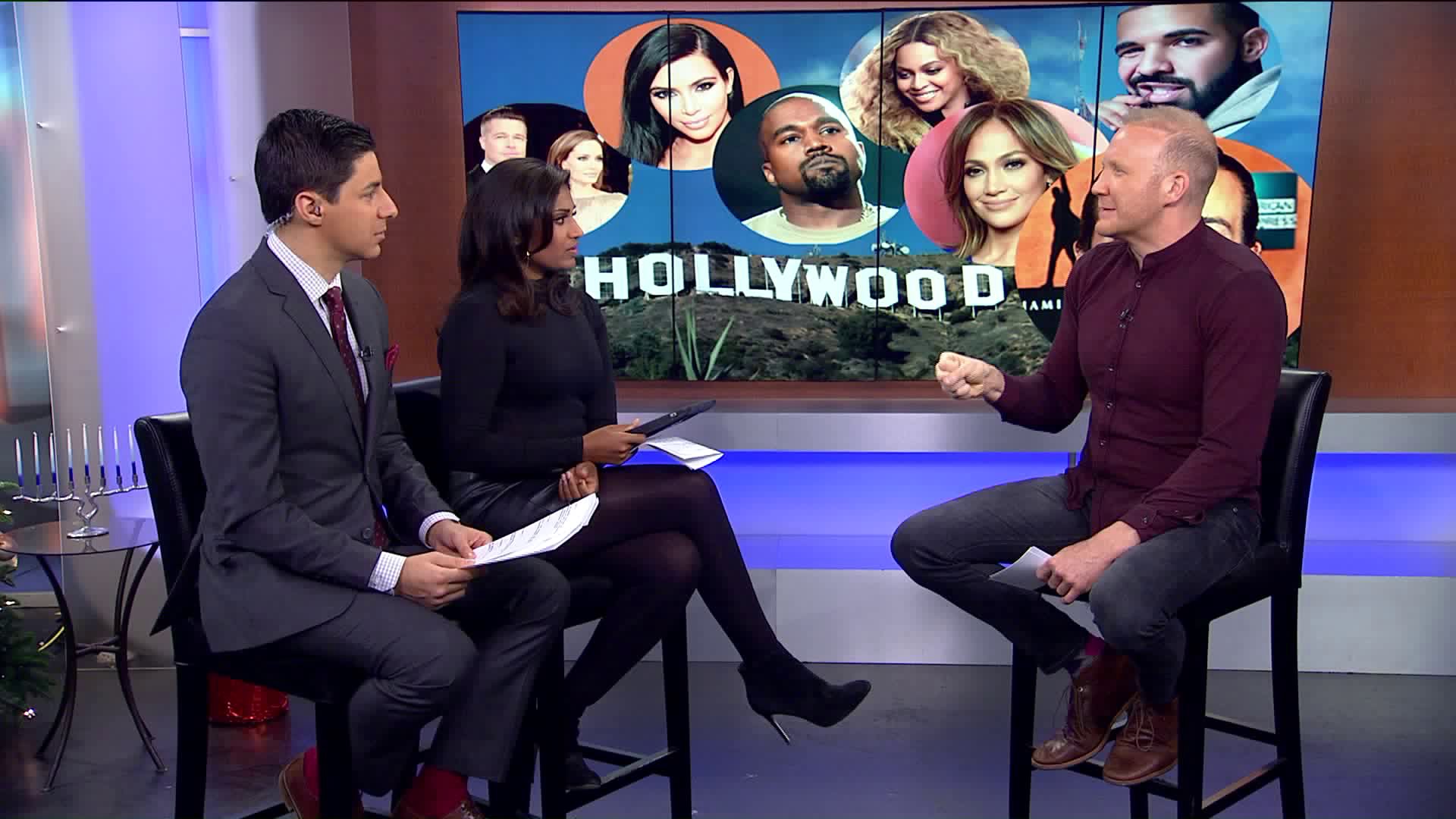 2016 was a big year for Hollywood headlines: Everything from Kim Kardashian getting robbed in Paris and Kanye’s Meltdown, to Brangelina’s Breakup and the new love brewing between Drake and JLO.

Here to talk about some of the biggest stories and predictions for 2017 is pop culture enthusiast, Josh McBride .