US senators: Russia should be sanctioned for election hacks 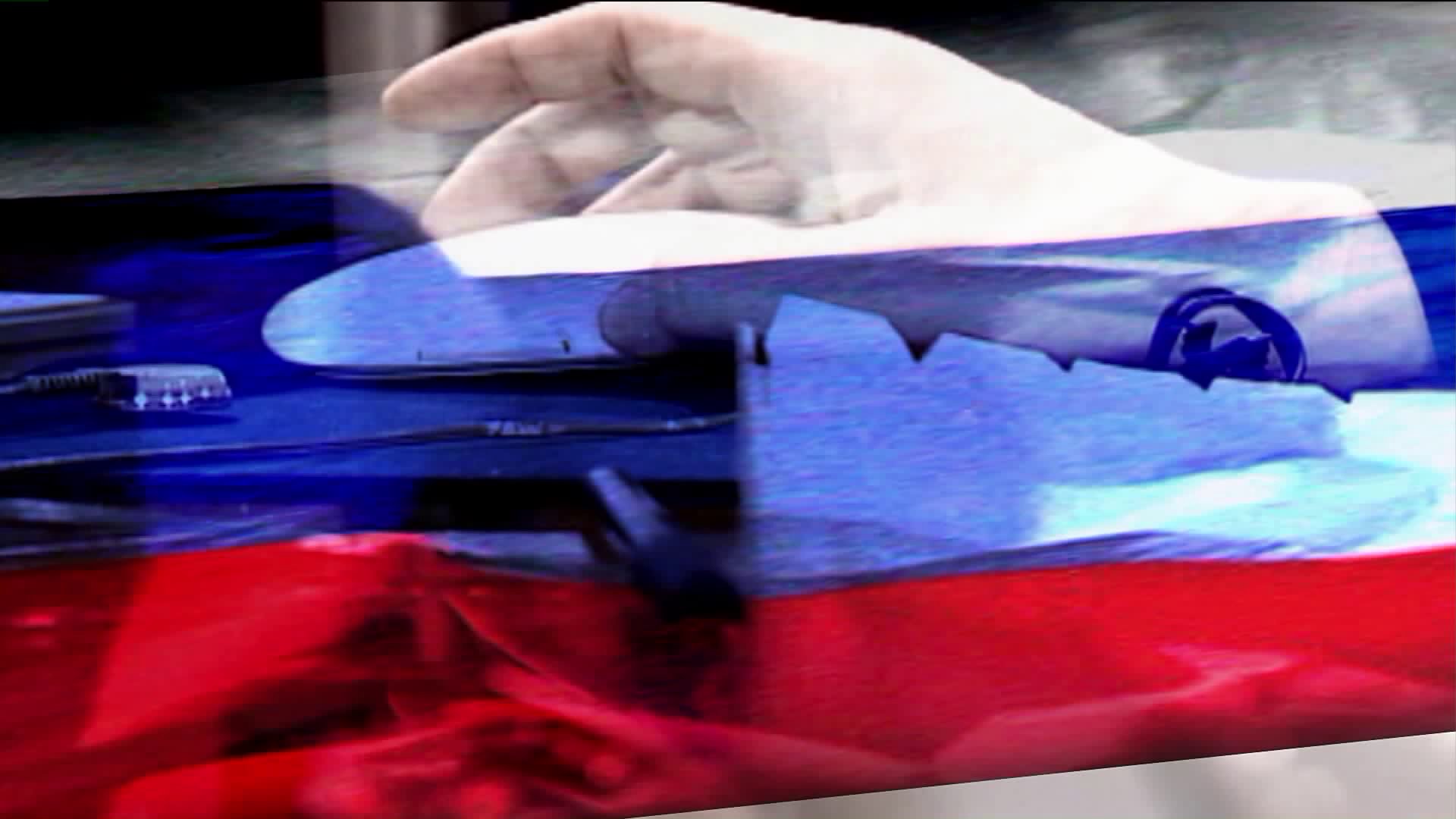 U.S. senators visiting eastern European allies to discuss security issues have called for sanctions against Russia for interfering in the presidential election by hacking American political sites and email accounts.

Their calls Wednesday came amid ongoing discussions among U.S. officials about an imminent response to ensure the U.S. takes action before President-elect Donald Trump takes office.

Republican Sens. John McCain and Lindsey Graham were joined by Democratic Sen. Amy Klobuchar. She says it's important to sanction Russia and send a clear message to Trump's incoming administration that there is a lot of bipartisan support in Congress for going after such acts.

Russian officials have denied the Obama administration's accusation that the Russian government was trying to influence the election to help Trump win.

Trump has dismissed that accusation as ridiculous.