Robber pistol-whips woman, drags her by the hair through Bronx apartment 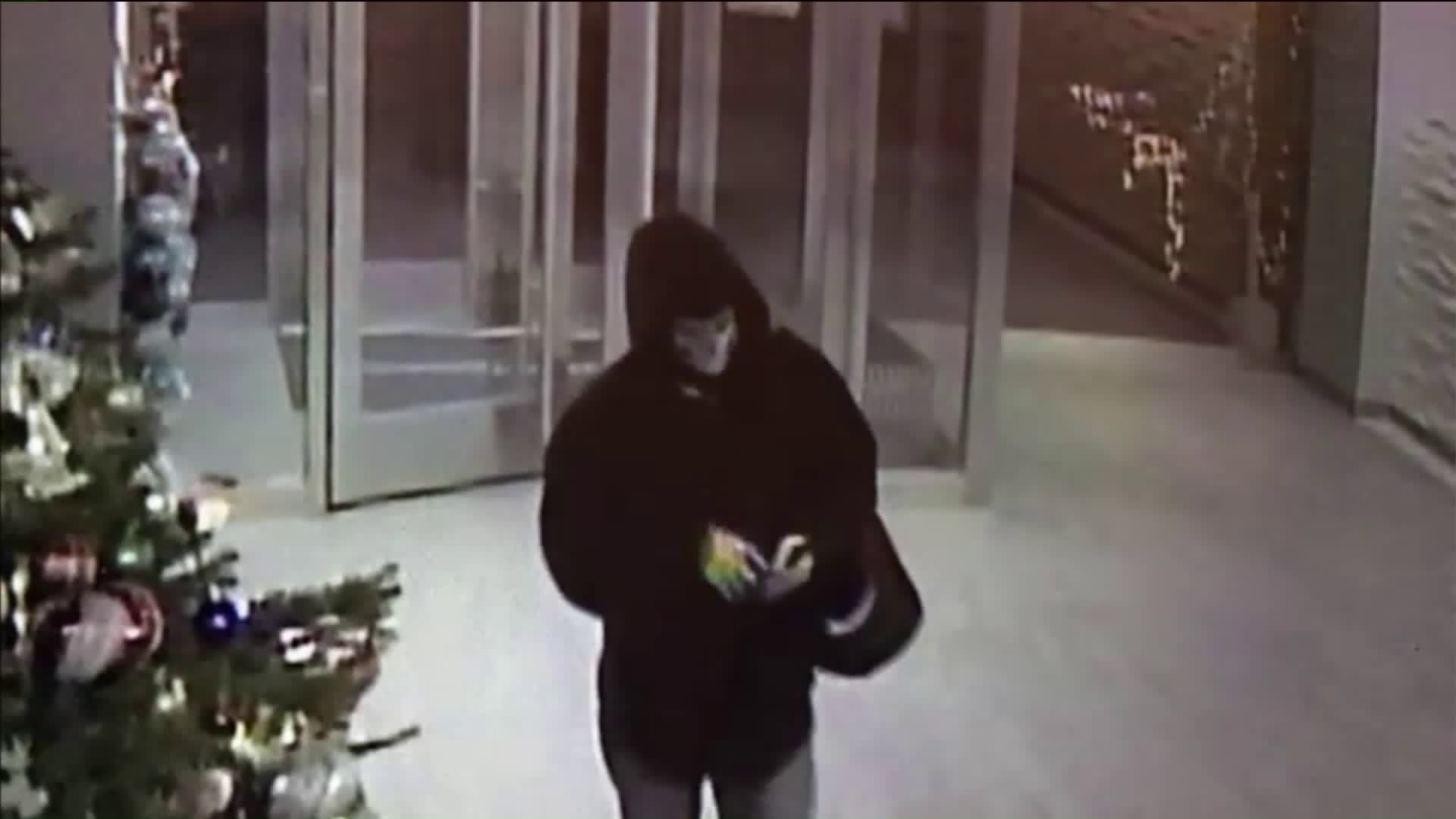 A robber pistol-whipped his victim then dragged her by the hair through a Bronx apartment before making off with multiple safes, police said Thursday. 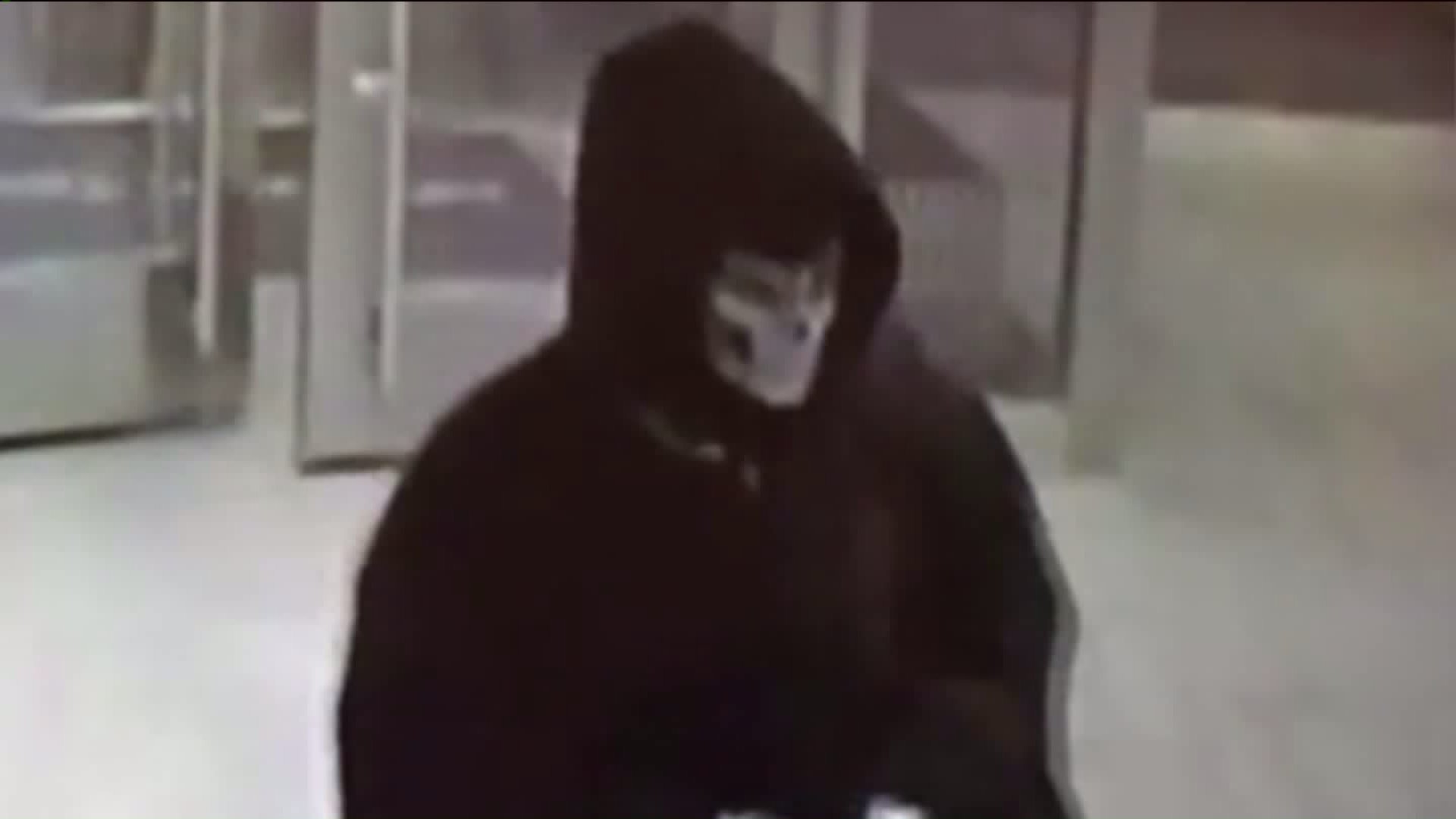 CITY ISLAND, The Bronx — A masked man broke into a woman's apartment, grabbed her by the hair and pistol-whipped her before he made off with two small safes from her Bronx apartment Wednesday night.

The 43-year-old victim left her apartment around 8 p.m. when her door-buzzer rang, police said. She thought she had a package, but didn't see anyone in the lobby.

When she returned to her third-floor apartment, a man in a black and white skull ski mask with a gun was waiting for her, police said. He grabbed her by the hair and dragged her into her bedroom, police said. He hit her with the butt of his gun.

He took a small safe from her bedroom and placed it inside a black Nike duffle bag, police said. He dragged the victim by her hair into another bedroom and then took a second safe from that room. The two safes had cash and some personal documents.

The culprit told the woman to lay on the ground until he left, police said. The victim refused medical treatment for a small cut over her right eyebrow.

The victim told police she has no idea who the attacker is and neighbors were shocked to hear about the violent encounter, telling PIX11 News their building is "a safe place to live."

PIX11 News visited the building Thursday. A woman who identified herself as a family member said the victim was "really shaken up" and did not want to speak publicly.

Police have asked for the public's help identifying the man. The man was wearing dark blue jeans, black and white sneakers and a black hooded sweatshirt during the burglary.