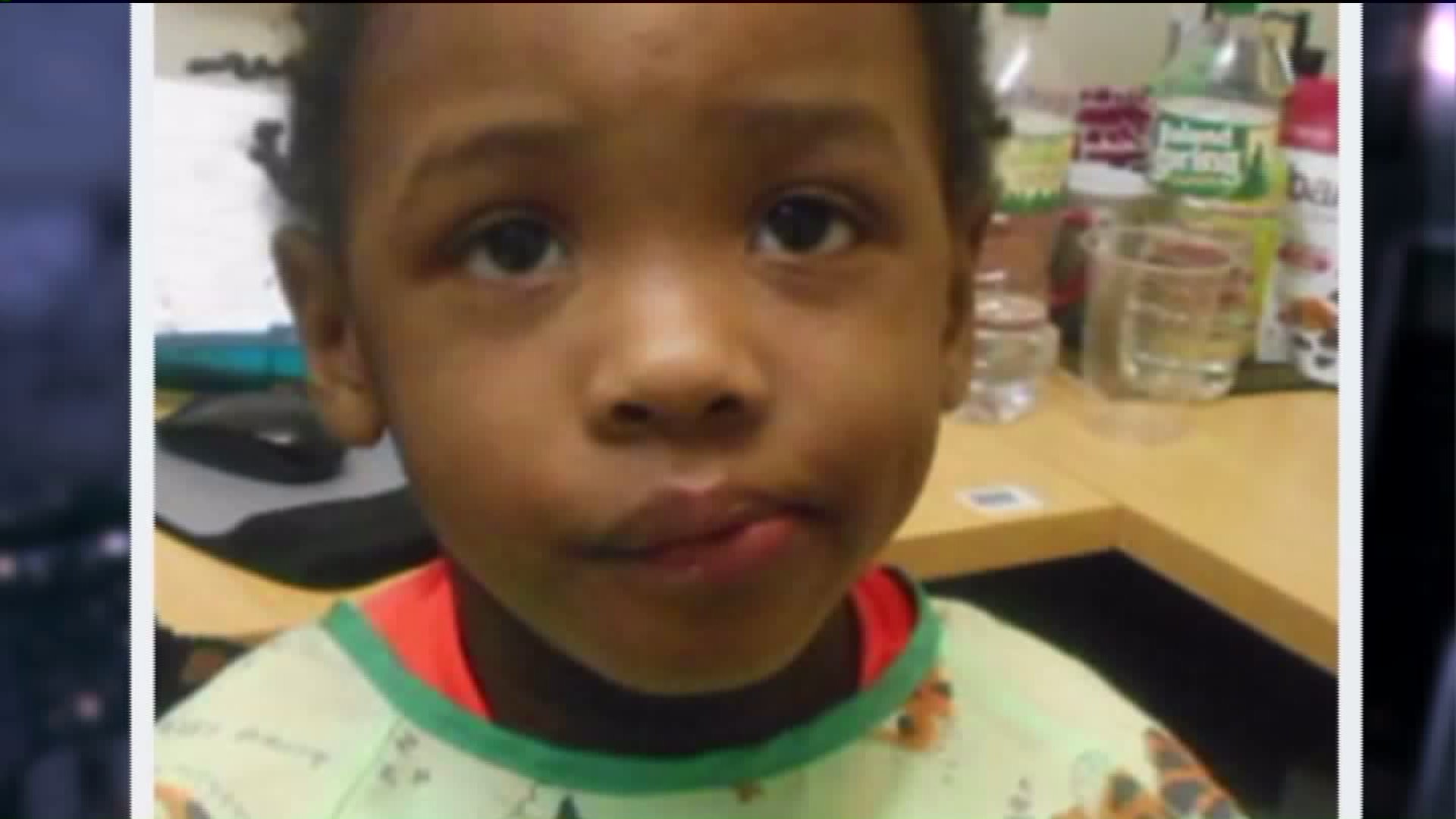 BROWNSVILLE, Brooklyn — The relatives of a toddler who was found wandering alone in the middle of the night without shoes or a jacket in Brooklyn's Brownsville neighborhood have been located, police said Thursday.

The boy, believed to be about 3 years old, was spotted walking alone around 1:13 a.m. at Livonia Avenue and Herzl Street, near Betsy Head Park, police said.

Police asked for the public's help identifying the child around 11:40 a.m., and within 30 minutes his relatives were located.

It was not immediately clear if the boy had been reunited with his family, or if anyone would face charges.

The child was not wearing shoes or a jacket when he was found, police said, and temperatures overnight dipped to the low- to mid-30s.

The Administration for Children's Services has been contacted, according to police.

On the same day, police found another 3-year-old boy alone between 163rd Street and Crocheron Avenue in Queens. A short time later, he was reunited with his family at the 109 precinct.

Thank you all who retweeted our original tweet. Zhang Chen has been reunited with his family and all is well. pic.twitter.com/F6ignfOSge