Woman, 39, killed by hit-and-run driver in Brooklyn months after husband was struck 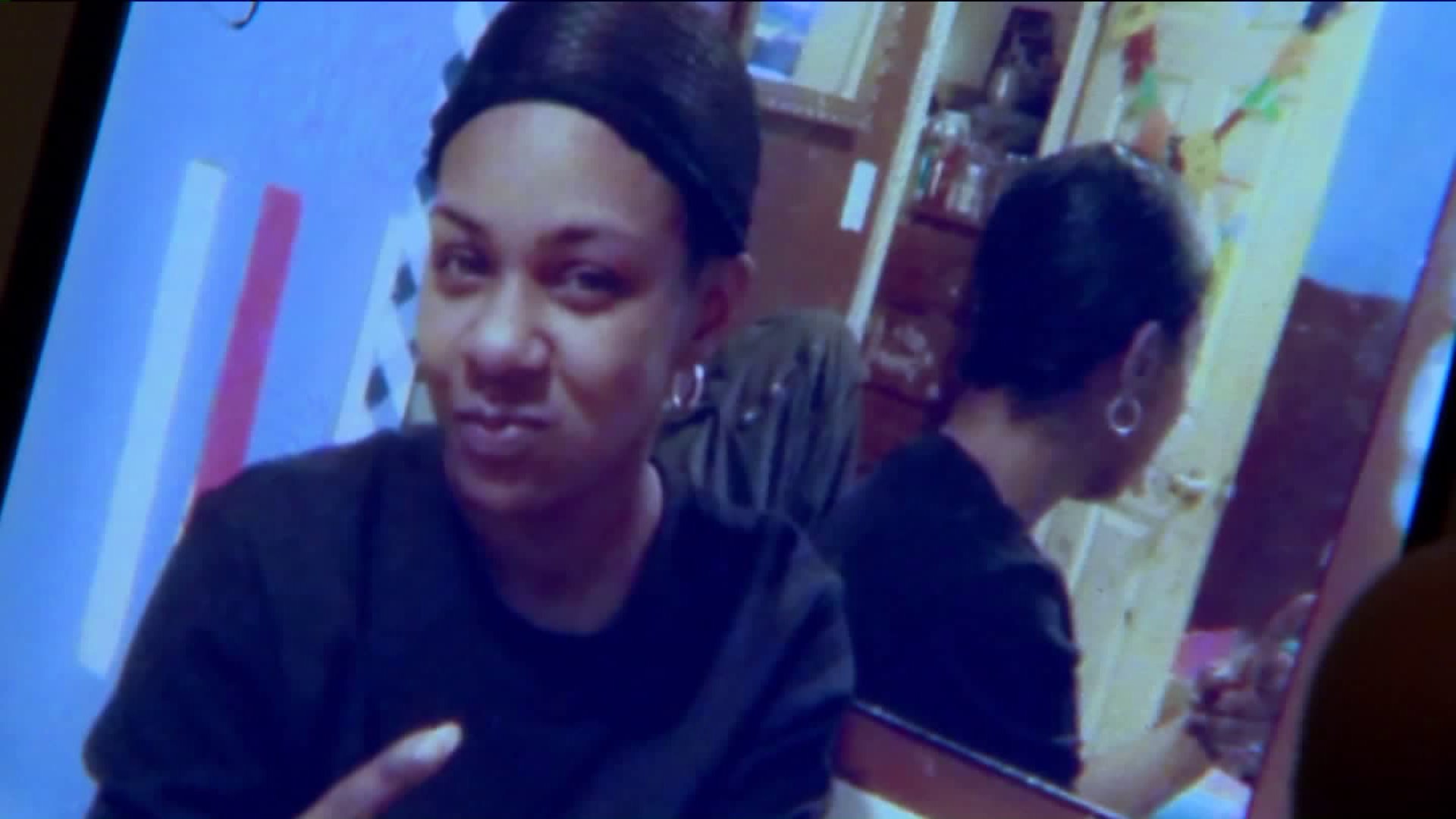 BROWNSVILLE, Brooklyn —A  mother and father from Brooklyn were struck by hit-and-run drivers just months apart -- and only one survived.

Police are investigating after a 39-year-old woman and mother of three, was killed by a hit-and-run driver while she was crossing a street in Brooklyn.

NYPD officials say Evedette Sanchez was walking across Louisiana Avenue in the Brownsville section of the borough when she was struck by a dark-colored SUV traveling westbound on Flatlands Avenue around 7:15 p.m. Wednesday.

Her husband, Willie Evans, told PIX11 that his wife had called him on her walk home from work. Minutes later, she was struck.

First responders found Sanchez lying in the middle of the intersection suffering from head trauma. She was rushed to Brookdale Hospital, where she was pronounced dead.

Just eight months ago, Willie was also struck by a hit-and-run driver -- but survived.

No arrests in either incident have been made.