How to generate your 2016 Best Nine Instagram photo collage 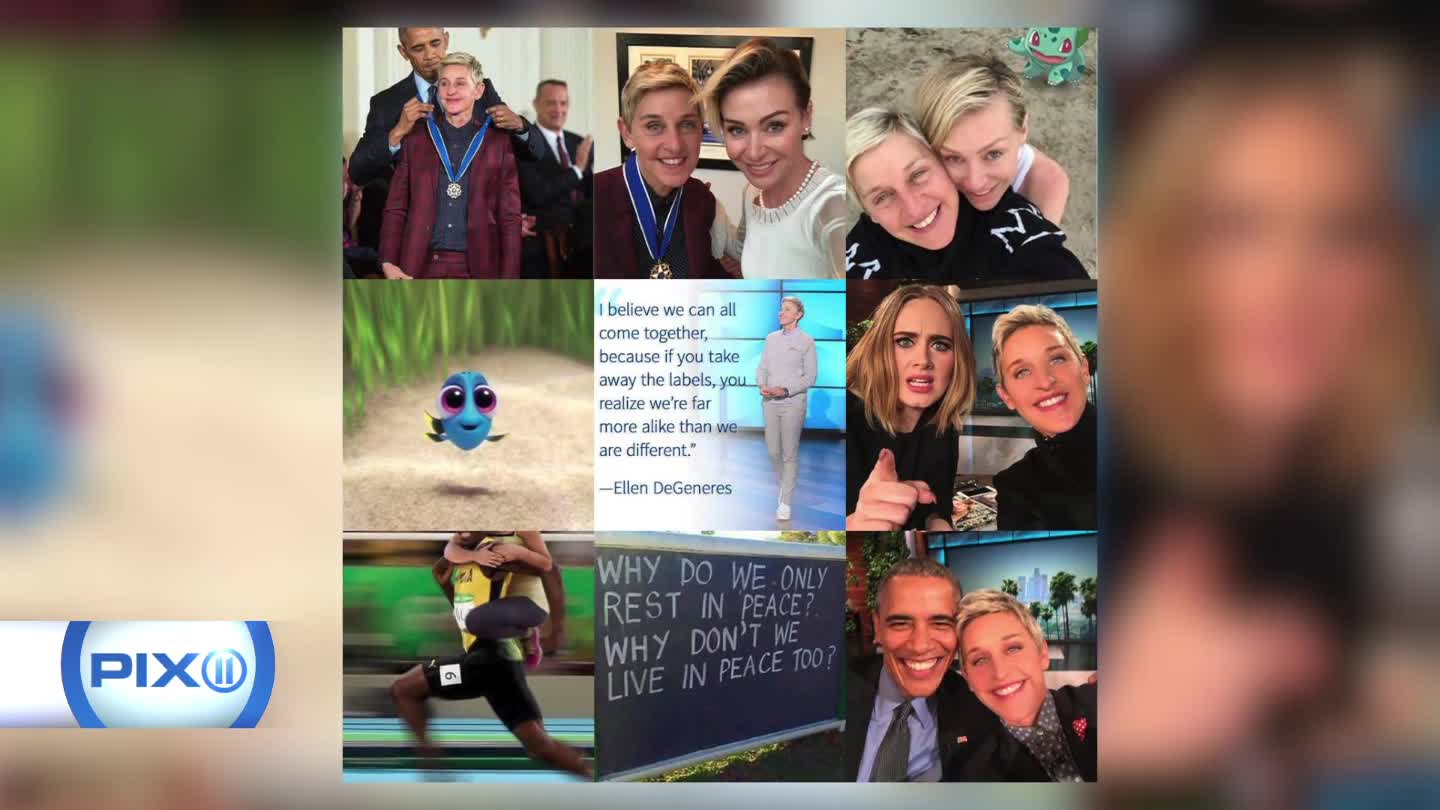 NEW YORK — Now you can finally find out which nine of your Instagram photos received the most love from followers in 2016.

Just like last December, Instagram feeds will again be filled with people's "Best Nine" photos. The collage lets you and your followers see which posts got the most likes for the year.

Here's how to make your own:

Head to 2016BestNine.com on your phone and enter your Instagram user name (it must be a public). In a few minutes, the site will create a collage of the top nine photos you've posted throughout the year that have received the most love.

The site also tells you how many pictures you've posted on Instagram and the total amount of likes you've received in 2016.

You can select "photo only version," which leaves out the total stats for your 2016 posts. Or you can keep the original one to let your followers know.

Tap and hold on the picture to save it on your phone (it may require you to open the photo in new tab, then save). Now it's all ready to be shared on your Instagram, Twitter and Facebook.

Also don't forget to include the hashtag #2016BestNine in the caption to widen the audience for your collage.

PIX11's top photo was of the Supermoon. Others including tributes to an Orlando mass shooting victim and the shooting and the Rockefeller Center and Bryant Park Christmas trees.

The Best Nine feature, first available last year, was a big hit, flooding Instagram feeds of the famous and not so famous last year. It was popular among celebrities such as Ellen DeGeneres and Kim Kardashian West.