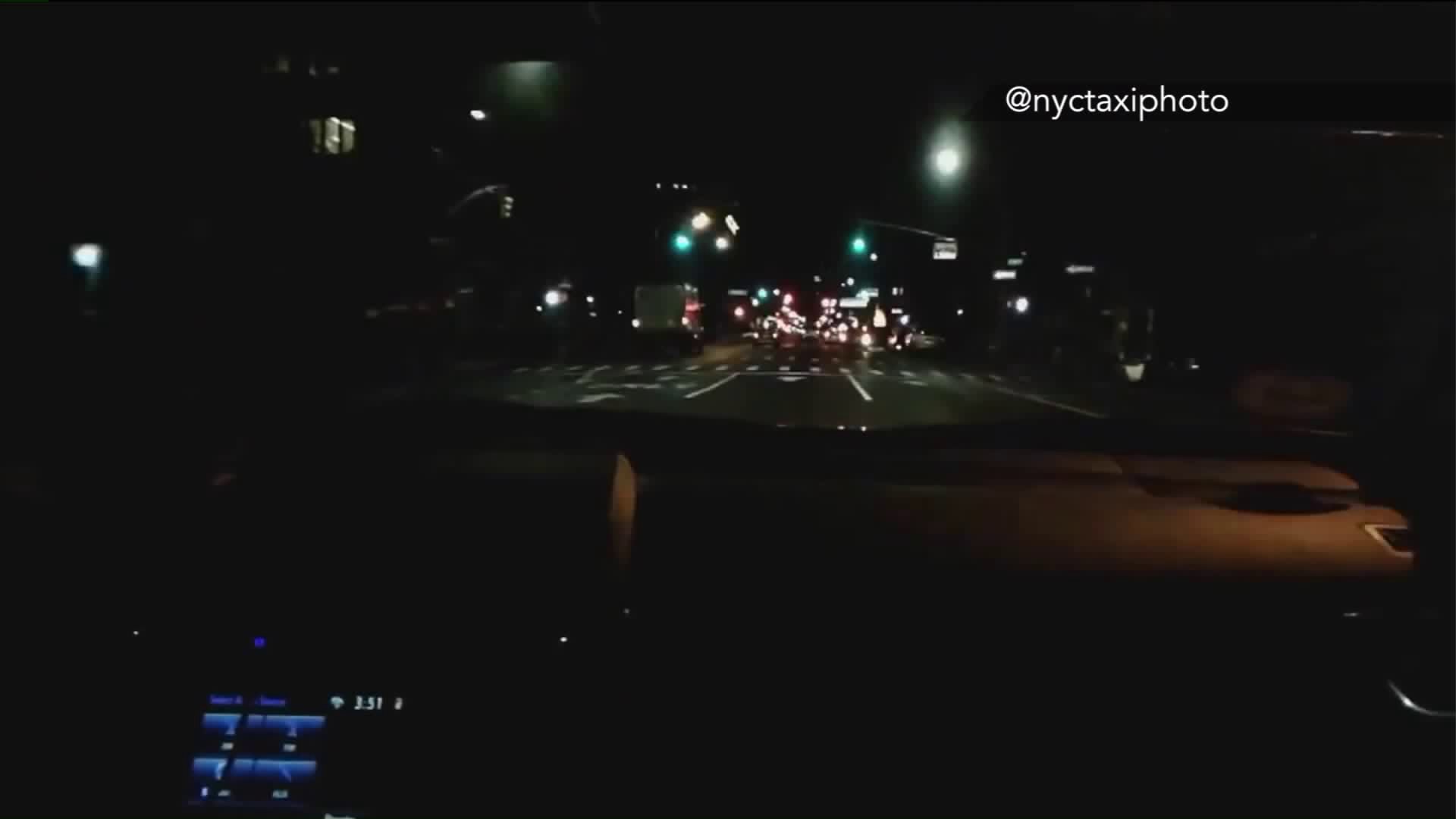 A New York City Uber driver is boasting that he drove through 240 green traffic lights before hitting a red light.

NEW YORK CITY — Most city drivers probably feel fortunate hitting just a couple green lights in a row. But for an NYC Uber driver now receiving national attention for dashcam video capturing him coasting through nearly 240, it was anything but luck.

Starting at 123rd Street near Marcus Garvey Park and heading mostly down Fifth Avenue into SoHo, Noah Forman made it through 236 consecutive green lights on Dec. 6.

On Thursday, he told PIX11 it was all years in the making.

The former Yellow Cab driver's interest in beating the traffic system started in 2014 when he saw a video of a driver hitting 55 straight green lights.

"I just thought I could totally beat that," Forman told CNN. "After a few years of driving, you notice a pattern."

Later that year, he gained notoriety when he posted a video of himself hitting more than 100 lights in a row to YouTube.

Disappointed the feat didn't get him a call from the Guinness Book of World Records, he decided to give it another go earlier this month.

That's when the now Uber driver hit nearly 240 green lights, and shared this video as proof:

I just broke my (the) manhattan record for consecutive traffic lights with stopping at a red.. bare with me tho, ive got no laptop for edits

His advice for those looking to do the same?

"You just make sure to go at a steady pace and time it so you don't have to stop," Forman said. "At the right time, the lights switch right after one another."

And speed is not the answer — Forman estimates he drove about 22 mph.

His next goal is to hit 500 consecutive green lights, but just like his driving style, he's not in a rush.

Forman stresses the importance of abiding by the law. In this case, he said, speeding would only further mess up the flow of traffic.

"Even as the systems change, everything evolves and eventually flows," he said.